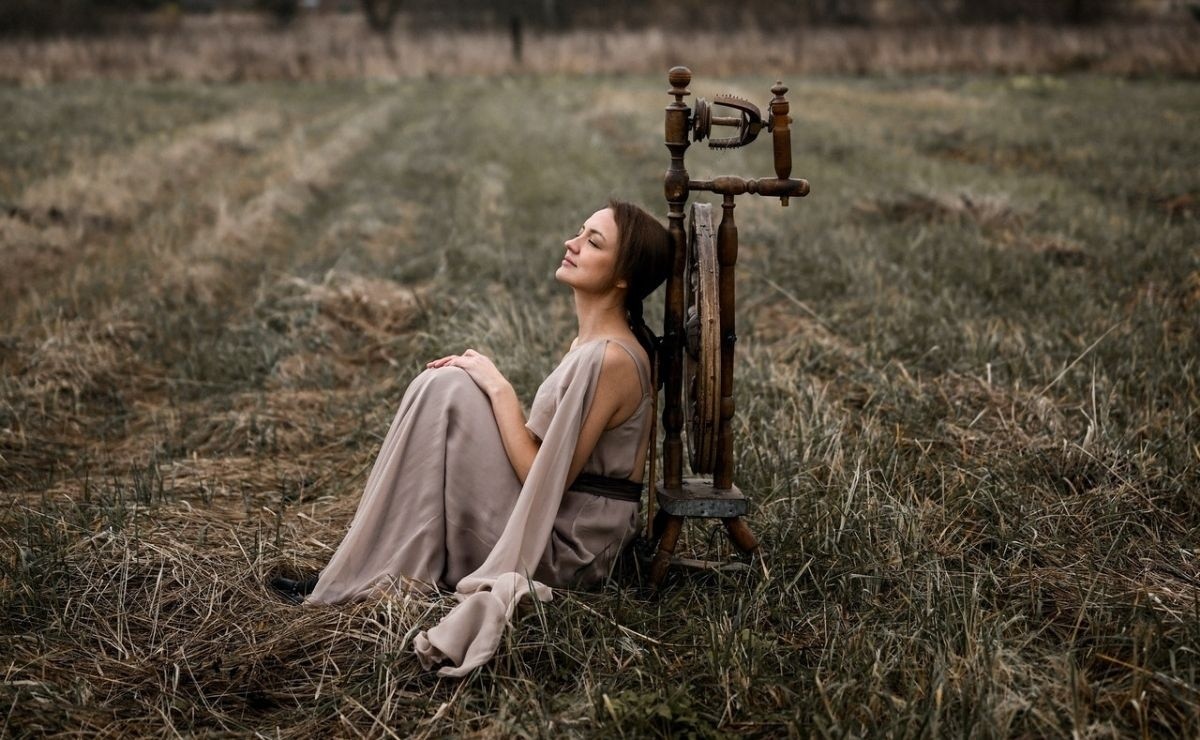 Nobody gets married thinking that sooner or later that marriage will end in a separation. Don’t see divorce as a tragedy, take it as a second chance.

Getting married in white and entering the church listening to the wedding march until you reach the altar where the love of your life awaits you, is the dream of many and that sometimes ends up becoming a nightmare, because everything goes wrong until the imminent one arrives. separation, but divorce is not a failure, it is a new opportunity to be happy if you know how to reflect on the good side of the situation.

If you are happy with your partner, at that moment you think that the feeling will last a lifetime, that there will be nothing or no one to separate them and that they will grow old together, but then due to fate circumstances that only remains simple promises not kept and when they realize they are already in front of a judge dividing the assets, but divorce is not a failure, it is a new opportunity to be happy.

When you hear the word divorce everything becomes dark and you see it as synonymous with problems, tragedy, failure, mockery, betrayal, end, frustration and many other negative adjectives, but few are those who realize that divorcing is closing a chapter that it no longer does anything well and opens the door to new horizons, to new beginnings and new paths.

You marry excited and thinking that you chose very well the person of your life, the one with whom you will share every moment, every happiness and every sadness, with the hope that this marriage will be forever, however, conflicts can come, jealousy, doubts, lawsuits and ending everything they have built.

Also read:  When the man you like your best friend likes

But a divorce is not the end of the world, nor should it be seen as a failure in your life, failure would be to continue within an unhappy marriage in which neither of you is well, where both are living arguing and there is no more Peace for no reason, failure would be staying next to a person who does not love you, who does not respect you and who does not value you.

Divorce is not synonymous with failure or tragedy, what would be a true tragedy is to teach your children that yelling, instability and abuse are normal in a marriage and part of the day to day, tragedy would be to stay next to someone with whom you live a martyrdom and enduring situations just because of what they will say.

Forget what people are going to say when they know that your marriage is over, they don’t live with you, they don’t put bread on your table, so their teasing and criticism are worthless, think of you, you don’t deserve something like that You do not deserve to be unhappy, and if you have children, they do not deserve to live under a stressful environment where all they see are tears, sadness and problems.

Remember that you are not going to die from getting divorced, the soul dies from staying with the wrong person, so if you are no longer happy, if nothing is the same at the beginning, if you already realized that your marriage is not turning out as usual You imagined it, then sign that divorce and regain your freedom again, close the cycle of sadness and open a new door to hope.

Also read:  Meaning of stroking your face while you sleep

After obtaining a divorce, walk with your head held high because you had the courage that many lack to leave a place where they are no longer happy, just because of the fear of what they will say, for the fear of not being able to start from Again, from the panic of feeling alone, a new story begins fighting for your happiness and your emotional stability.