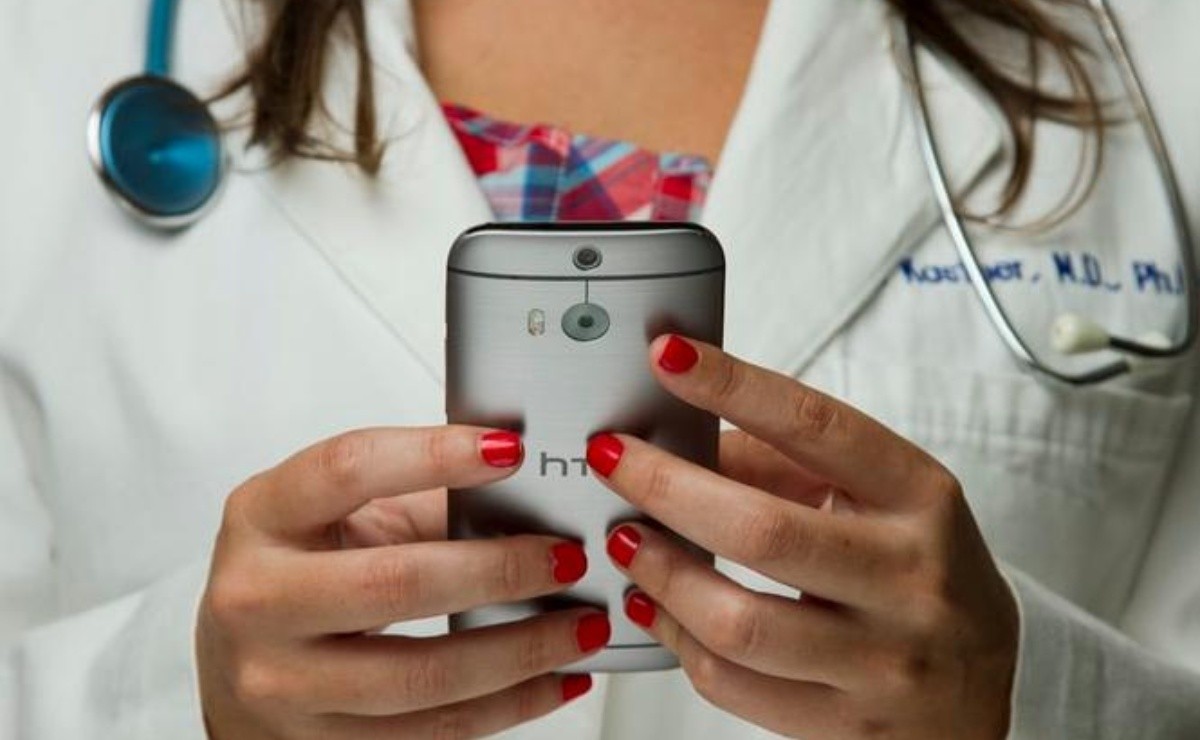 The fear caused by the coronavirus causes many people to have inappropriate behaviors. As was the case with Theresa Greene, who works as a doctor in the emergency room of a South Florida hospital, there she helps patients suffering from the coronavirus.

This has caused the doctor who treats patients infected with coronavirus to have temporary custody of her daughter taken away . As a mother, Greene values ​​the extra time she spends with her four-year-old daughter, who is in kindergarten but is now home from the pandemic.

It should be noted that Greene teaches the girl simple math facts and memorizing letters. However, the two jobs that Greene does are in danger after a Miami-Dade County judge, after citing the high risk that the little girl could be infected by her mother, has decided to remove temporary custody of the little girl.

Greene’s ex-husband, Eric Greene, with whom the doctor shares custody of the girl, asked the judge to protect the girl from her mother.

The suspension is only related to the COVID-19 pandemic

Attorneys for Theresa Greene filed an emergency petition with the Miami-Dade Third District Court of Appeals, hoping that Shapiro’s decision would be thrown out.

What he has done is unfairly snatch my daughter from me

Greene, 39, said in an interview that that decision took her by surprise.

For his part, Eric Greene’s lawyer pointed out that it is a situation that is only temporary, and that the mother will be allowed to recover every day for all the time she lost without seeing her daughter.

It should be noted that the girl has daily video conversations with her mother, according to what was said by the lawyer, Paul Leinoff.

Around the world, billions of people are in confinement in their homes under the orders of governments to prevent the virus from spreading and not being infected. These restrictions have led to a myriad of legal situations related to child custody.

It is no secret to anyone that the most affected are health workers, who care for people infected with the virus and are at greater risk of becoming ill. On the other hand, the American Medical Association has said that it thinks that health workers should be with their family, as long as they take precautions not to get infected.

Theresa Greene of North Miami asked that the hospital where she works not be identified. Since 2018, she and her husband share equal custody of the little girl. Dr. Greene mentioned that she has taken all the necessary precautions not to contract the virus, that she has been tested and has tested negative for COVID-19.