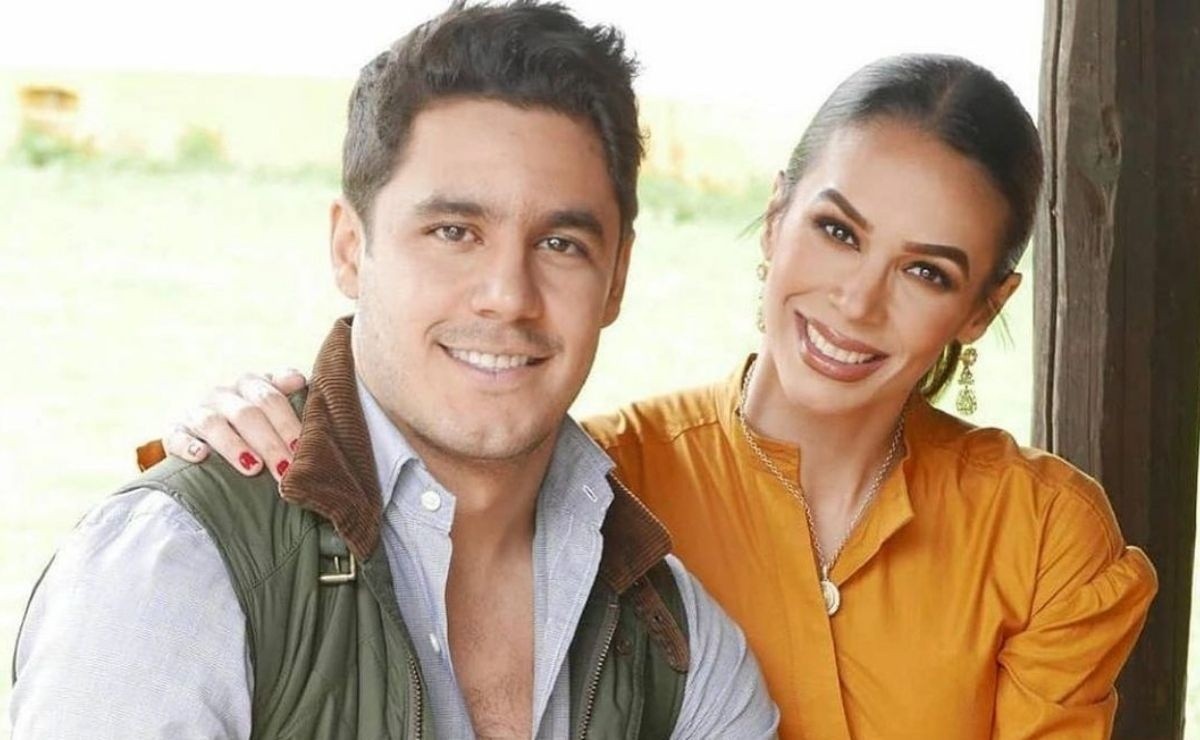 Eduardo Capetillo Jr, has confessed that he wants to venture into the world of soap operas and stand out just as his father did in the 90s when he was the favorite gallant of the public

When Eduardo Capetillo shared a photograph where he appears with his first-born son on social networks, it caused a stir among all his followers, especially with women who considered that the boy had inherited the beauty of his parents, although at that time Lalo Jr denied wanting to dedicate himself to the acting, it seems that things have changed.

In a meeting with the media, Lalo Jr, Biby Gaytán’s son wants to become the soap opera heartthrob of the moment . Without a doubt, the genes that run through the Capetillo Gaytán dynasty are beginning to have an effect on the couple’s children, who cannot hide their taste for the arts.

Ana Paula , the eldest of the daughters, boasts her love of theater and music, Alejandra does not rule out venturing into acting and now Eduardo Capetillo Jr, has confessed that he would love to act as his parents did in the past.

Without giving many details about it, the eldest of Biby and Eduardo’s children unleashed many suspicions about an early foray into acting, with the statements he recently gave to the media that were at the concert offered by Alejandro Fernández.

There is a surprise that we will be able to share with you soon, right now I cannot, but it will be a very nice, very nice surprise.

The 27-year-old did not hesitate to express his taste for music, which he has boasted on more than one occasion through his social networks, in which he has not hesitated to show off his powerful voice next to his famous father .

After clarifying that his father is in perfect health, after the image that alarmed all his followers when posing in a hospital bed, Eduardo Jr. spoke for the first time about the constant comparisons that stand out on social networks for his evident resemblance to the former Timbiriche.

This does not cause annoyance to the eldest son of the couple, since he proudly mentioned that he feels from these comments that, which he considers to be flattery and something good, since he is a faithful admirer of his father.

Well, I don’t know if I compliment it, I don’t take it as a bad thing either, I think I’m proud that they can compare me to my dad because he is a person that I admire a lot in all aspects. Obviously, being compared to someone you admire gives pride

And there is no publication in which Eduardo Capetillo Jr is not compared with his father by all his followers on social networks, who have been shocked with the great physical resemblance to the protagonist of "Marimar."

"Hair on chest like the father", "Clonazo", "Blessed virgin I do not know who is who! They are the same father and son", "When you do not know whether to be the daughter-in-law or stepmother" and "I remembered when your father left in Marimar, You look just like him "have been some of the comments left to the young man.