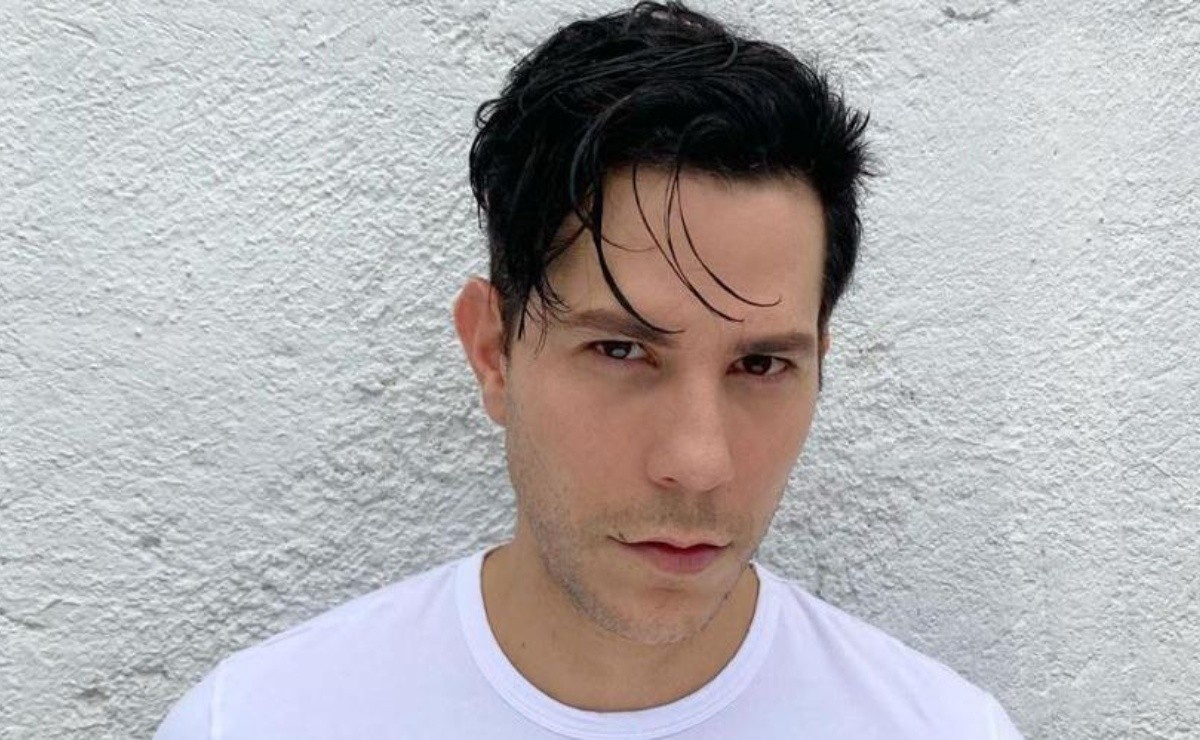 Maico Kemper sues his ex-boyfriend Christian Chávez for hitting him on the head, in addition to revealing the singer’s addictions

Through a video, the makeup artist Maico Kemper has declared all the atrocities to which he was subjected by the singer Christian Chávez, the Dutchman affirms that Chavez hit him on the head with a bottle and that is why he plans to put him in jail.

It was through the show program "De primera mano" that the video was released in which the Dutch make-up artist Maico Kemper narrates how he lived next to the singer, arguing that several times he wanted to leave Chávez but that he threatened him that he was going to commit suicide. It may interest you: What are symbiotic relationships and signs that you are in a relationship

Maico just wants justice to be done for everything the singer has done to him and that if he does not pay him the amount of 3 million pesos , he will continue with the lawsuit until he sees him in jail.

Apparently the emotional problems of Christian Chávez have exceeded the limits, the singer has a history of toxic relationships and coincidentally all end in aggressions, this is how the journalist Gustavo Adolfo Infante interpreted it.

"After what Christian did to me, he should go to prison, because I could have died with the injury he did to my head," said the makeup artist.

It should be noted that the first magazine to bring this information to light was the magazine TVNotas. "He must pay for what he did and jail is the best for him," he said in another of his statements.

Maico is unwilling to forgive the assault. I loved Christian very much, but that love disappeared after what he did to me. It was necessary to file a complaint against him, but now he must stop doing what he does to people and answer for what he did ”.

According to Kemper’s statements, it is not the first time that Chávez has beaten him and that he has beaten his previous partners. "He keeps blaming others to safeguard his image."

Given the statements provided by Kemper, there are many followers who tell Christian to stop drugs and that he is a psychopath because of the record he has of violence in dating relationships.

Chávez’s ex-boyfriend revealed that the singer was taking drugs. “He told me he was crazy, he was drunk, so I exploded and started yelling at him. There Christian began to record me. He got very aggressive, and before this, I told him that it was the last time he mistreated me, that now I was going to leave, but suddenly he hit me on the head with the bottle of tequila ”.

When he woke up from fainting, he was in his bed and the singer tried to convince him that he had fallen, and even when he took him to the hospital to have some stitches done, he also gave the same version to the doctors who treated him.

And it was then that the next day the makeup artist left the singer’s house, he said that he couldn’t take it anymore even though he loved Christian so much. "I thought he was a good man and that he could handle the situation, that everything could change, that at some point everything would work out, I endured a lot, but when he hit me I could not tolerate any more, the last few months I was already terrified."

And before this, Chávez also released a video in which he said that he had been blackmailed. "Toxic relationships are something that can cost you a lot if you do not raise your voice from the beginning … it is something that has to be stopped. I am going through this process for the same reason. I ask that even if you are afraid, even if you are blackmailed , do not return to a relationship that is destroying you or that makes you less. I am fine, I will continue to lead my normal life. "

Also read:  5 Years Without Juan Gabriel, Reveal That He Died Alone And Tired