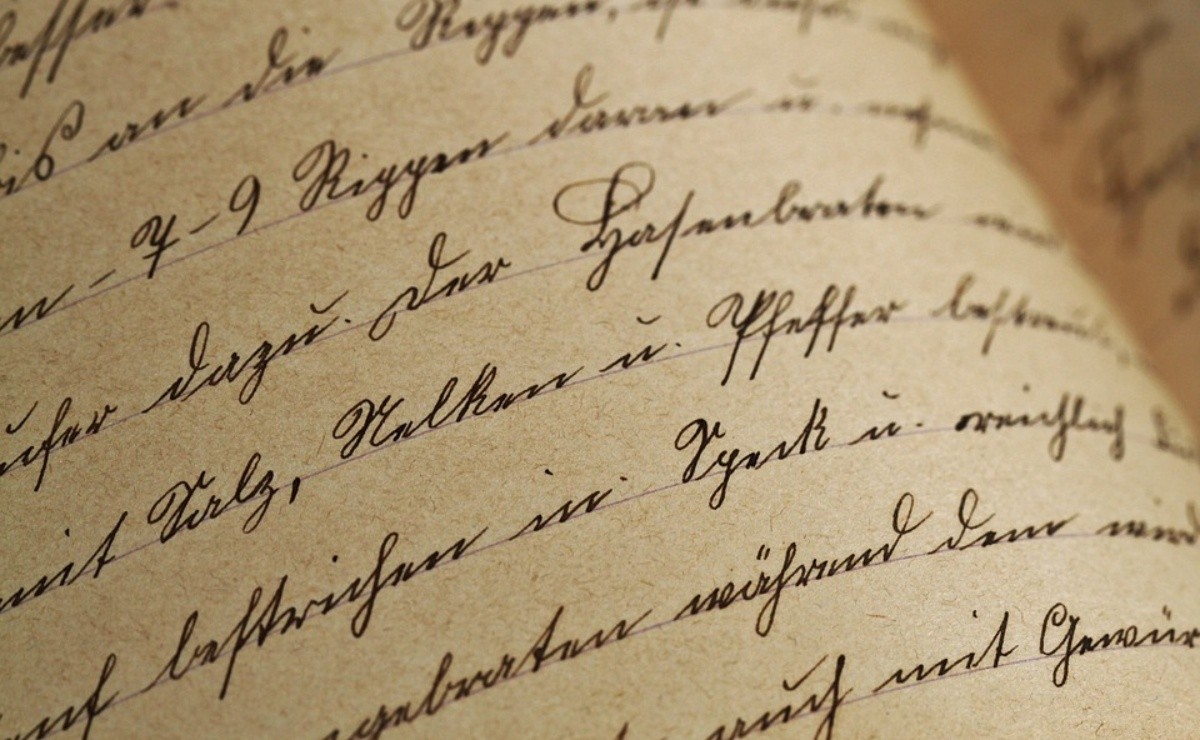 The site specialized in the meaning of words, Dictionary.com, has revealed the most searched word in 2019: Existential

Dictionary.com recently revealed an investigation in which the search data found the word Existential as one of the most searched of the year .

People who entered the site searched for the word Existence l more frequently after world events that outraged all the people of the planet for the damage they caused to nature, and to the people of certain regions of the world, for the most part.

The website specialized in providing definitions and meanings of the English language, mostly because it is one of the most widely spoken in the world, has positioned the word Existential as the most sought after of the entire year.

The word existential refers mainly to the problems of human existence and what to do that afflict people. It is more of a philosophical question that most people are exposed to sooner or later throughout their life.

The results of the research that placed the word Existential in the first place , are accompanied by various factors that have to do with the events in various countries that traveled the world for the damage they caused to the environment, mostly.

The fires in the Amazon, the hurricanes that have impacted the United States or the Caribbean countries, have been decisive in the search for meaning made by users in the various pages specialized in the meaning of words and the study of the language, mainly , like dictionary.com

Also read:  What does it mean to paint your nails white

As a result of the events mentioned, the word Existential was searched with greater frequency; according to the data obtained in the investigation of Dictionary.com, commissioned to the editor of the page John Kelly.

The word of the year, Existential, goes beyond just the meaning that people seek to better understand a reality that they are living day by day at the local, national and global level, where a series of factors are involved that have unleashed a social problem and of human existence. Which is why, according to research, the word Existential has been the most sought after of the year 2019.

The word joins the long list that various internet sites have launched with the words of the year, some dating from the Renaissance period to date. Every word of the year depends a lot on the language and the localization.