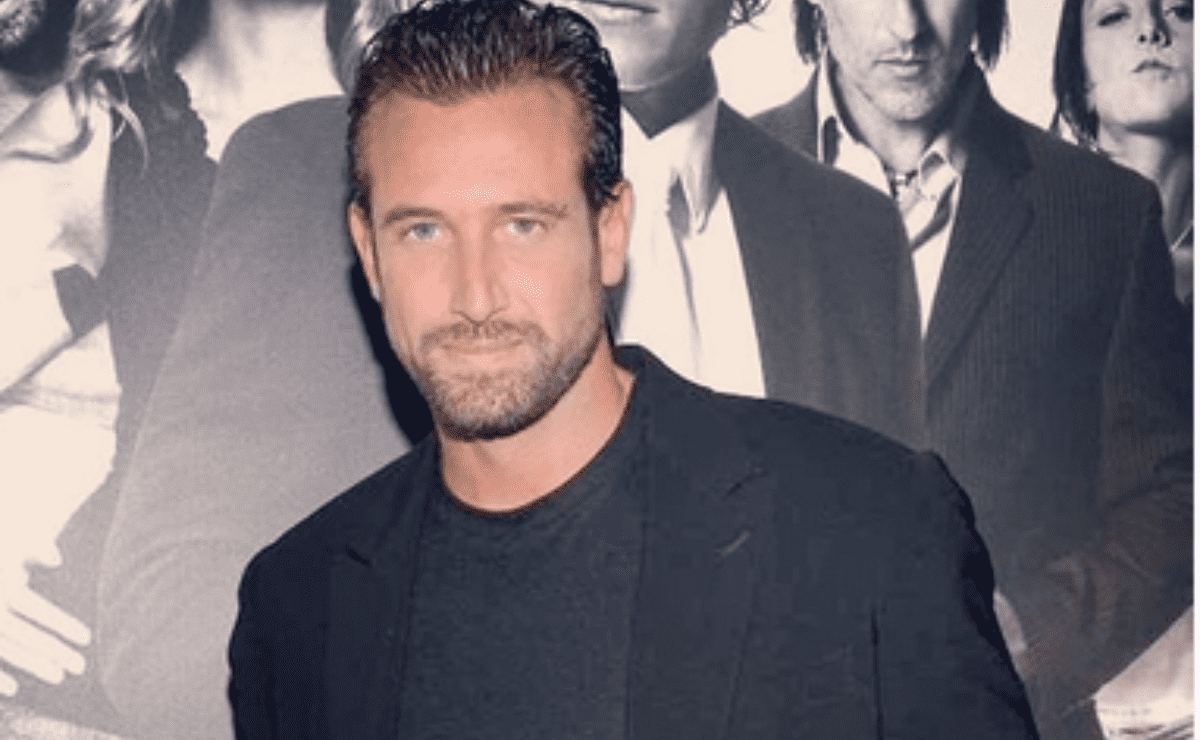 This after the publication of a photo where a large part of Gabriel Soto’s family appears, including his daughters but not his girlfriend

When you have a partner, you usually do not show up with the family until a reasonable time has passed, but after more than a year of relationship, Gabriel Soto’s family does not seem to accept Irina Baeva.

Since Gabriel Soto divorced his ex-wife Geraldine Bazán, one of the things that he has taken step by step is the integration of his daughters into his new life routine, seeing them from time to time giving them priority over his girlfriend.

Gabriel Soto and Irina Baeva show that they have a good relationship, they have complemented each other and try to spend as much time as possible together, but from photos that the actor shares when he goes with his family, she does not go or at least does not go out.

It was said that Geraldine Bazán did not allow her daughters to live with her ex-husband’s partner and it was said that the relationship ended because of his infidelity with Irina, so it is something that for now he could not allow.

Little blurry the photo but the important thing is to be in FAMILY ����. Birthday of my nephew #Emi �� @danigomzdb Pastel by: #besweet @fergomezdiazb ������

We know that it is something that will happen in due course since if this relationship goes further it will be impossible not to meet, the girls spent the weekend next to their father celebrating the birthday of a relative.

Soto shared an emotional photo where a large part of the family appears and it is not the first time that he does it but it continues to surprise that he has not integrated Irian. Could it be that his family continues to save the place for Geraldine Bazán?

Surely the couple has great communication so that this does not affect their relationship since there are those who point out that Irina may feel rejected and humiliated since she is today the official partner of the actor and deserves respect.

Some months ago it was said that they began to live together so despite not being married if they are a family that shares a lot, one more reason not to understand why Gabriel Soto does not take Irina Baeva home or is it just is it before the cameras?

For now, each of the parties is busy with their activities, Gabriel Soto continues with the telenovela Soltera con hijas in which Irina Beva also participates and Geraldine Bazán traveled to Puerto Rico to record another project.

It may interest you: Gabriel Soto shows off his beautiful daughter, Elissa