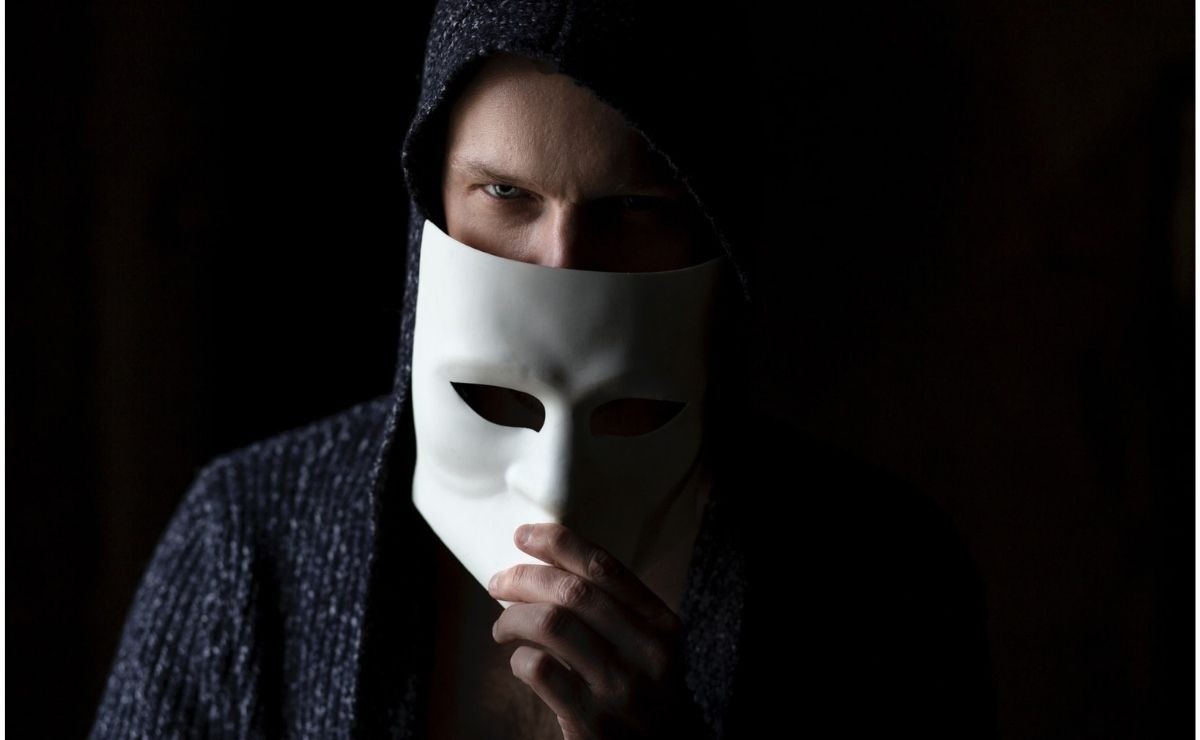 The following signs of the zodiac are characterized by having two faces, they always show the best and then hit from the back

There are people who tend to hide their darker side and always show a pretty face, which can make them earn your trust even darling, however they do not hesitate to hit you on the back and betray your friendship. That is why they are considered the most hypocritical signs of the zodiac , they have a double face.

According to the astrological classification they are considered false and liars, so you must think very well before giving them your confidence. So it is time to meet the most hypocritical signs of the horoscope, they have two faces.

Gemini: This zodiac sign is characterized by having a double face, keep in mind that they are the twins of the horoscope. Their duality of personality is part of them that is why it is sometimes impossible for them not to use the lie in various stages of their life. Quite often he uses speeches to attack and will always try to get personal benefit from others. They are social and have a way of being that wins the affection of all, however always tries to use this to their advantage.

Libra: The most righteous of the zodiac tend to lie or manipulate things in their favor because they are always looking for justice even when it is not possible. He is not too sincere when he thinks it is the best solution. Although he does not want to harm the feelings of others, sometimes he changes or hides the truth to avoid unpleasant situations. Keeping a mask is very common in those who are part of this sign.

Also read:  Your Worst And Best Couple According To Your Zodiac Sign

Sagittarius: The most adventurous and independent of the zodiac, it shows a double face especially in people it does not know. Exhibits great hypocrisy with strangers. They often do so in their work environment. Sagittarius will be sincere, honest and tender with the people close to him, however when it comes to the professional, nothing is going to stop him, he will do everything to succeed.

Virgo: The most perfectionists of the zodiac do everything in order not to fail and if they have to resort to lies and deception they will not hesitate to do so. He criticizes what others say all the time, but they do not do it out of malice but because they are one hundred percent sure that his opinion is the only correct one. He also has a predisposition to gossip and therefore will always have something to say about anyone.

Pisces: The most fanciful and dreamy of the zodiac have a great sensitivity and will only use lies when they know they are going to hurt someone they really don’t like. Although with those he loves, he will always try to be honest and will use lies when he no longer has any other option. However, it will be easily discovered, since it creates absurd situations that will hardly make sense.