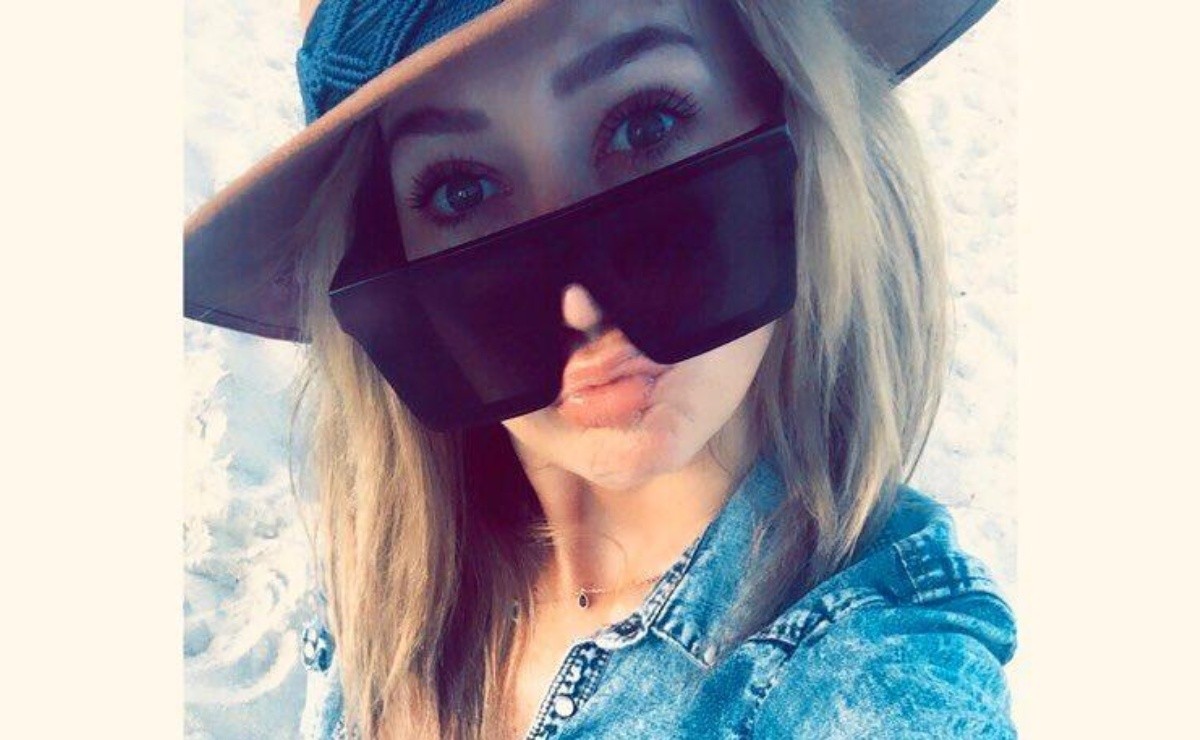 Since her divorce, actress Geraldine Bazán has published photos sexier than ever and has made it clear that she still has a lot to give

After her divorce, Geraldine Bazán has shown everything that her ex, Gabriel Soto, has missed, since it seems that after being free she has shown much more confidence and fun on social networks.

The sexy photos of Geraldine Bazán have dozens of positive messages, both Geraldine Bazán and Gabriel Soto have decided to put an end to the lawsuits after infidelity with Irina Baeva, now they want to stop being in the eye of the hurricane because of the statements they made about the reasons of their breakup.

Both Geraldine Bazán and Gabriel Soto decided to spend a few days on the beach to get away from all the problems and questions from the media.

For his part, Gabriel Soto is also on the beach in Acapulco, with his daughters and has published some videos on his social networks where he is seen living with the girls while his girlfriend works.

Irina Baeva is working on a photo session and Gabriel Soto likes all her publications.

Santiago Ramundo is Geraldine Bazán’s suitor, he is an Argentine actor who assures the actress keeps him in love. Although they had been seen together on different occasions, Santiago and Geraldine had maintained a certain secrecy around their relationship, however, last week she assured that they are enjoying the conquest.

Santiago Ramundo declared in a talk for the program "La Cuchara" about the relationship he lives with Geraldine, which, according to his account, is wonderful. He smiles when he talks about Gabriel Soto’s ex and affirms that their romance is going "little by little." Santiago Ramundo assured that he is very happy with his girlfriend whom he deeply admires.

Also read:  Gabriel Soto Delivers Ring To Irina Baeva There Will Be Wedding!