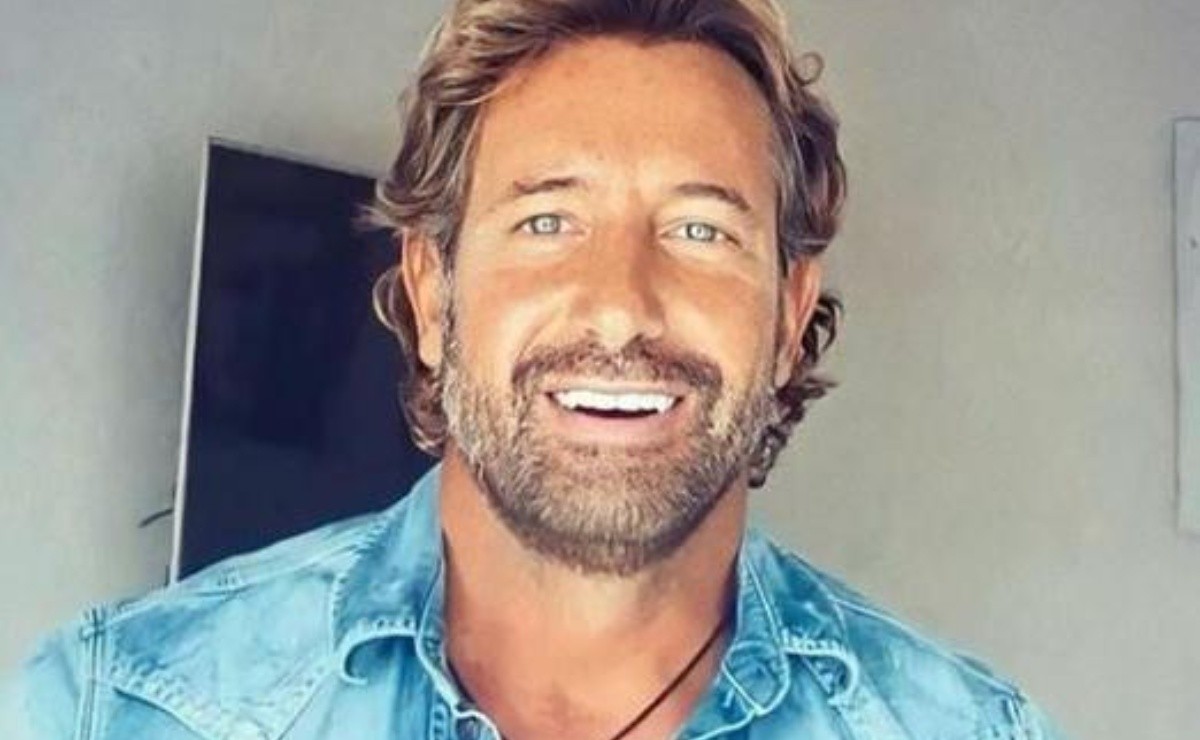 Taking advantage of the fact that she left the country, Gabriel Soto reunites with his family and shares a photo together demonstrating their union

Since Gabriel Soto and Irina Beava announced their engagement, they have faced various controversies and it has not been easy for her to get involved in his family, including living with his daughters.

There are few family photos of Gabriel Soto where his girlfriend Irina Baeva appears, again she was excluded from one taking advantage of the fact that she is out of the country and will not return for a little over a month.

It has been more than six months since the confinement caused by the coronavirus pandemic began, this time the couple of actors were together, Gabriel’s family appear together and he boasts it on his social networks.

It may interest you: The elegant dresses of Geraldine Bazán and her daughters that you will love

Elisa and Miranda, the daughters that the actor had with his ex-wife Geraldine Bazán at last were able to be with their uncles and grandparents, the girls share their time with mom and dad; Although they already live with Baeva, they handle that in private.

“And literally after 6 months of not being able to see my grandparents (my uncles, almost dads) we finally got together yesterday. We already missed each other so much and we needed that energy and family love. I love them, ”Soto wrote.

Despite not being present in the photo, Irina manifested herself and pointed out that she missed everyone, a family of Gabriel let her know that she also something that makes it clear that not everyone excludes her and that it only coincided with her absence.

While many highlighted that Irina and Gabriel’s relationship had come to an end since she was leaving the country alone and for more than a month, he was in charge of denying and clarifying that she was going to study acting and perfect her English.

Geraldine kept her daughters away from Irina

Because Geraldine Bazán at the time pointed out that Beava was the culprit of her divorce, that she got into their relationship and that she sent her hints through her social network, she did not allow her to get together with her daughters.

Naturally it would happen, Soto’s ex made statements where she said that her daughters suffered when they were with dad’s new girlfriend, but again he came out in defense of his wife and shared a private photo where they all live happily together.

It was not his intention to do so nor did he take the photo for this purpose, but if he wanted to make it clear that things are not always as others paint them, after this both parties decided to lower their guard and + lately the tense atmosphere lowered and each one goes for the common good of his daughters mainly.