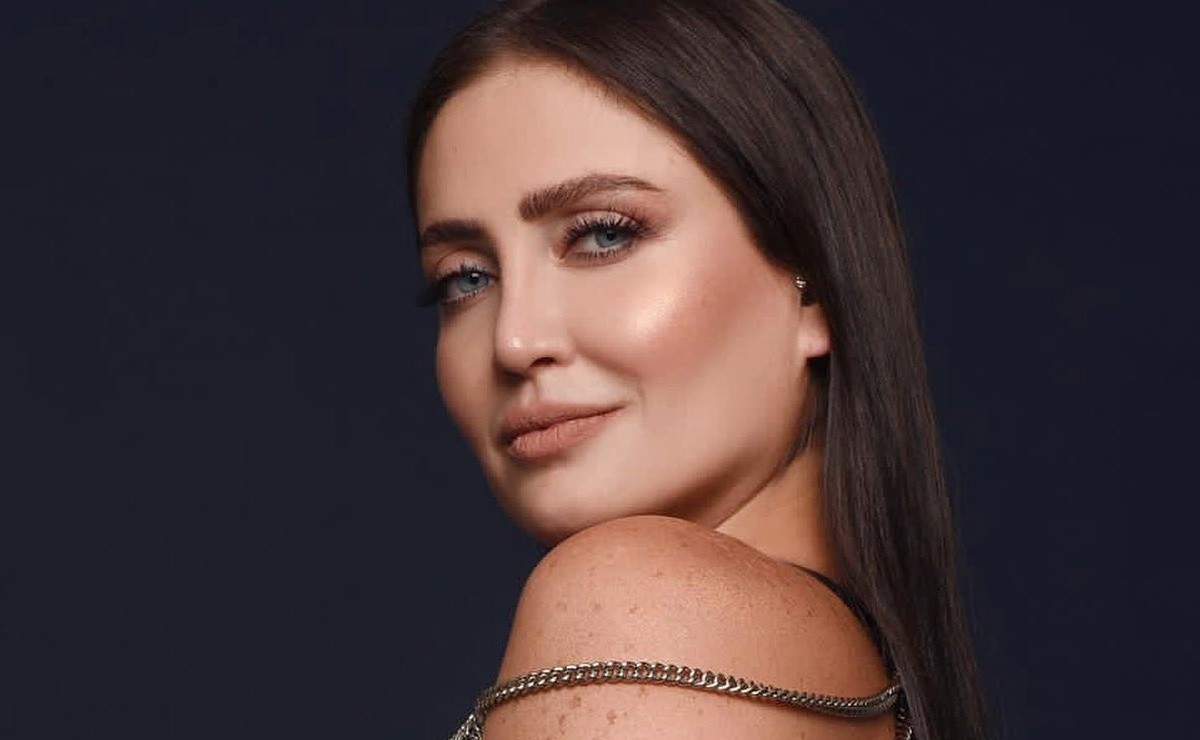 Geraldine Bazán, has been related to the actor, Alejandro Nones but neither of them has confirmed their relationship, meanwhile Celia Lora reacts to her photos

Could it be that love was not made for the actress, Geraldine Bazán , could it be bad luck in love ? As long as she is also an actor’s partner , Alejandro Nones , that mattered little to the famous, Celia Lora , who decided to react to the last publication of the actor of "Who killed Sara".

Now some followers claim that Geraldine Bazán trembles, after Celia Lora will react to a photo of Alejandro Nones on her official Instagram account where she chooses the best ones to post.

In his black and white photo , Alejandro Nones captured the attention of the actress, Celia Lora, who has said that she has been waiting for love for years, since she only attracts men who do not convince her because of the way they act in front of her.

Celia Lora assures that she has not been able to have a relationship with a Mexican for a long time, because they behave like louts, that they do not consider her as an unnatural person. Since she does not like being taken as a super woman.

For her part, Geraldine Bazán is focused on your work and also on raising her daughters, which she had with Gabriel Soto, but Alejandro Nones bragged about his relationship with the actress on the Cannes carpet.

In an interview with the media, Geraldine Bazán did not confirm or deny a relationship with the actor, Alejandro Nones, but she will let them make the stories they want to tell, but both are single, just as Celia Lora is single.

For his part and through his Instagram stories, Alejandro Nones showed how excited he was to return to Mexico and be recording the soap opera alongside Victoria Ruffo and the girl Lara Campos, but in a video he recorded, he focused on the beautiful Geraldine Bazán, who wore a tight pink dress, when recording her, the actress smiled, but tried to ignore it, following that line of being discreet with their relationship.