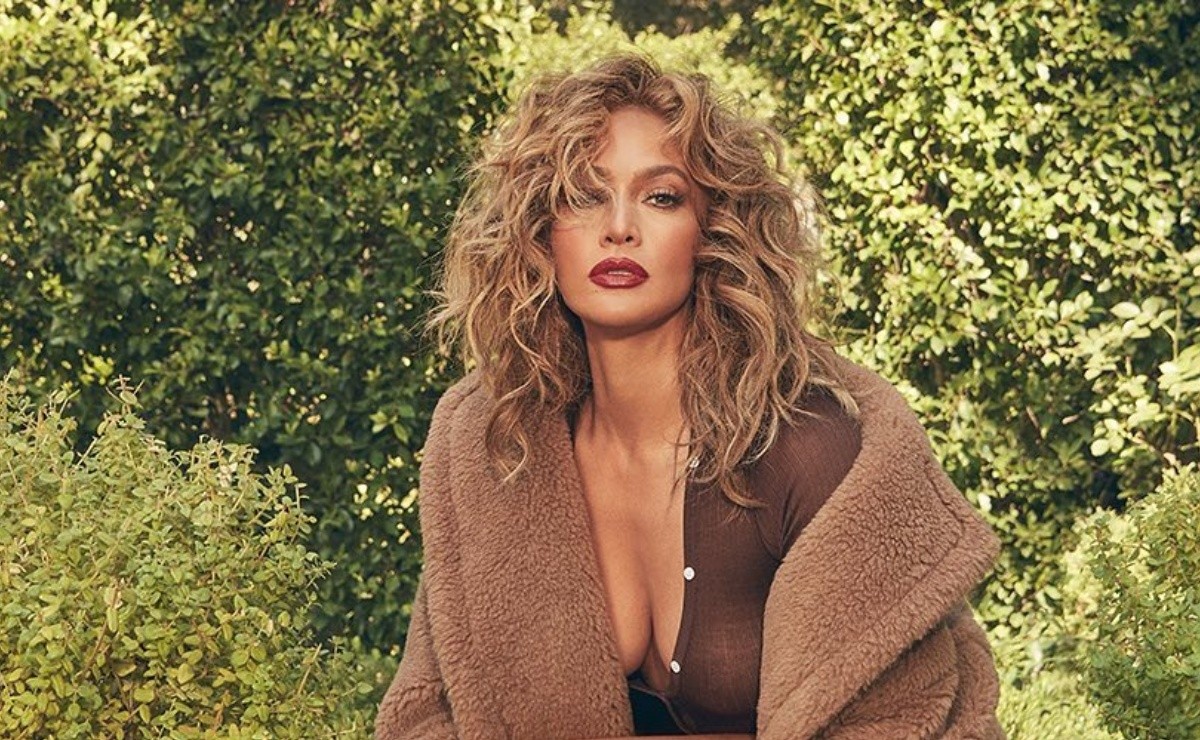 A perfect combination that Jennifer López made with this outfit that has given much to talk about because of how good it looks, it is a nude body

We have discovered one of the most spectacular outfits of Jennifer López, a nude body that she used for the presentation campaign of her new documentary called half time, as we well know, it has been in the public eye on Netflix for several days. Much was said that she did not agree with singing with Shakira, but in the end she showed herself to be a professional.

Jennifer López is one of the most charming women, not only because of her talent, but because of her personality, as if she had a wonderful lamp in her life, what she touches makes her successful. Through her social networks, she shared a photo where she comes out with a beautiful nude bodysuit that marks her figure well.

The renowned actress and singer allows herself to be pampered by her followers, receiving thousands of compliments every day for the spectacular photographs she shares on her social networks. This body makes her look more than beautiful, very elegant, as always JLo showing that age is just a number.

She is nothing comparable to other singers, she has her own style and shines with her own light. The shapely figure that she has managed to maintain for more than 20 years is due to the fact that she is a disciplined woman with exercise and with what she eats. The proof is how he looked the day he performed at the Super Bowl last 2020.

In fact, in her documentary she presents a behind-the-scenes look and she sees herself always fighting for what she wants, she is still a perfectionist woman and always demands the maximum from herself and asks that her collaborators, such as the dancers and her entire work team, also give it

The spectacular Body is complemented by a beautiful thick belt, further marking the effect of Jennifer Lopez’s mini waist. In the buckle you can see those metallic details in gold. She also put on some heels of the same nude color. Model with a medium-sized bag with which she posed in her photographs.