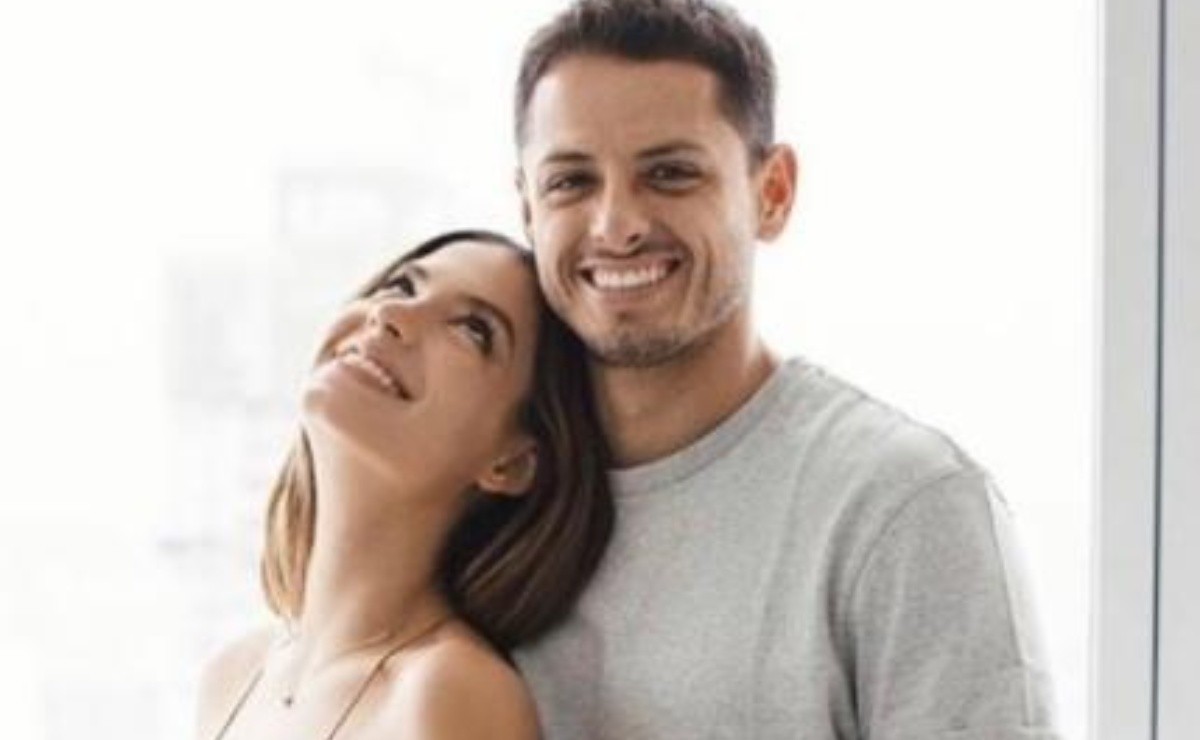 Those who are happy in life are the soccer player Javier ‘Chicharito’ Hernández and Sarah Kohan, since they welcomed their second daughter who will be named Nala, as they shared it with all their followers on social networks.

It was through a shared publication the account of the proud parents where they announced that the little girl came to the world on October 5, although they just made it public. In the photograph you can see Javier Hernández "Chicharito with his new baby in his arms just like him.

As expected, the publication accumulated more than 46 thousand ‘likes’ as well as thousands of comments where they congratulated the couple and welcomed the little princess of El Chicharito to the world. However, there were also those who claimed that they did not report the birth, until now.

Eeeeyy but we are already at 7, why until now?

It was last April 1 when the Mexican striker and the Australian model announced on social networks that they were expecting their second baby together. The couple did a photo session with their firstborn Noah, in which they showed an ultrasound and Sarah showed off her pregnancy belly.

Number 2 is in the oven … Noah will be big brother

From that moment, Sarah Kohan did not stop showing off on her Instagram profile the entire pregnancy process and even showed herself in a bikini and naked to show how her belly was growing.

El Chicharito’s wife also shared with all her followers details of the baby shower they held despite the pandemic and how her little son gradually got used to the idea that a new baby would soon come home.