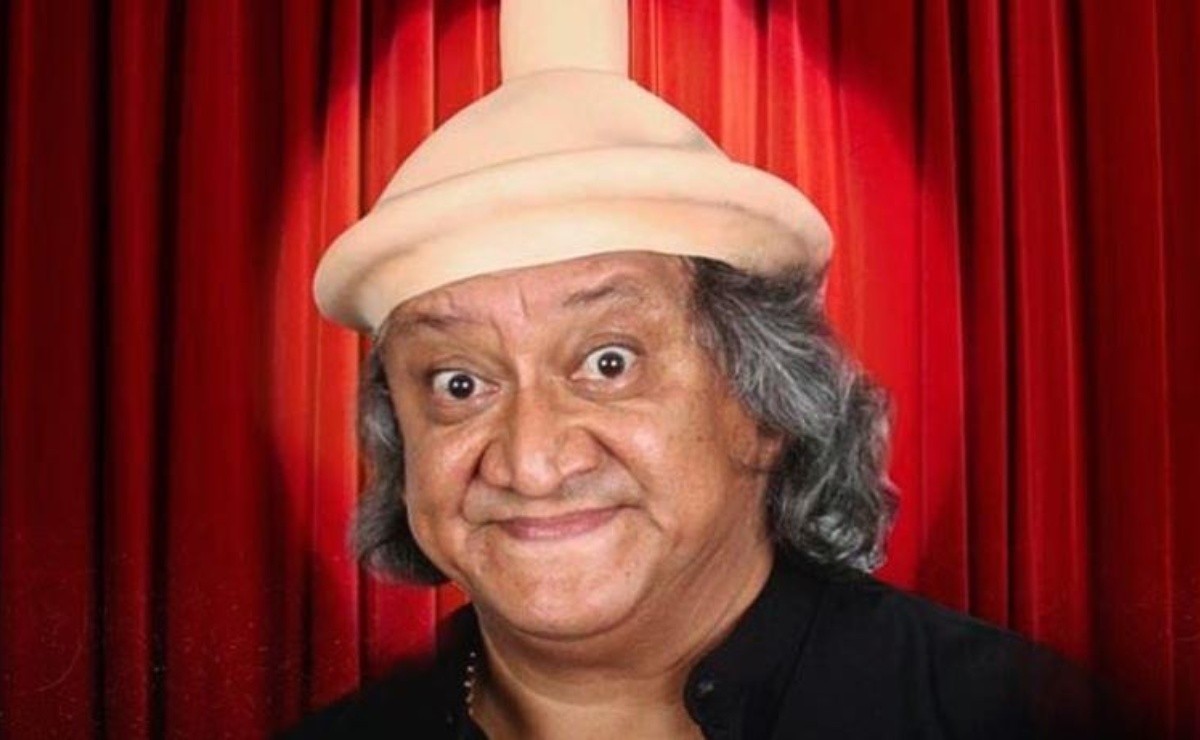 Comedian and actor Jorge Falcón announced that he has run out of money, that the pandemic made him spend more, and in a desperate cry not to lose what little he has left, he made a statement and explained that he is preparing his death with his notary .

The actor signed his advance directive with his notary, an action he said he took after running out of savings. The context of this decision has to do with the death of his father, he mentioned that he got too in debt with hospitals.

These debts caused him to run out of savings in the middle of the health crisis. The comedian himself mentioned that he felt desperate that he had been locked up for five months without work.

It may interest you: 100 people are infected on a walk.They did not care about the covid!

The pandemic left Jorge Falcón out of work, a few days ago he said that he received the proposal to make a program through digital platforms but that it failed too much and users did not have a good experience.

During the transmission technical problems arose. Through an interview declared for TV Azteca last June, the comedian confessed that he had already listed his death, since he signed his advance directive before a notary.

Also read:  How Much Shakira And Jennifer Lopez Charged From NFL For Super Bowl Show

He mentioned that what led him to this decision was the death of his father. The death of my father hit me very hard … my intubated father and I already owed a lot of money (…) For 20 years I have distributed the little that I can leave my children and the mother of my children " .

He said that he will not leave his family on the streets to pay for hospitals if he gets sick and does not want to go to hospitals, because they only take out what you do not have. If you are terminally ill, you don’t want to be taken to the hospital.

"Hospitals are in charge of emptying your pocket even if you no longer have a remedy and since I don’t want to leave my family on the street, so that they don’t take what I have from my family, so all of you sign your advance directive to help your family ".