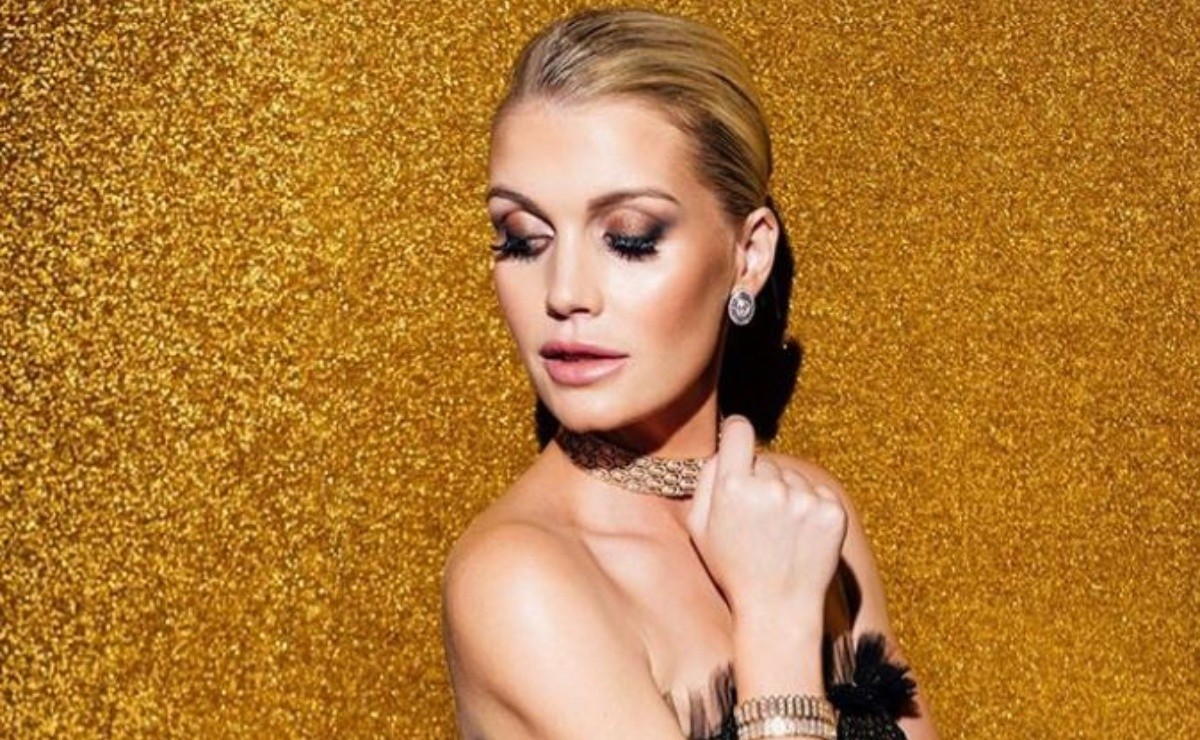 Lady Kitty Spencer is 29 years old and her fiance is 60, there is no age for love!

For love there is no age, this is the motto that Lady Kitty Spencer undoubtedly applies, who is 29 years old and that her next husband Michael Lewis is 60 years old. D and the news that sounded lately is that the marriage proposal made it before Christmas and are now ready for the wedding.

Michael Lewis, in addition to looking well preserved, is a millionaire businessman of 6 decades, and feels very in love with Lady Di’s niece. It should be noted that the model’s family fully agrees with this relationship, and the man is a super millionaire.

This information was released through the English newspaper Daily Mail. The age difference between these two lovers is 32 years, and they seem not to care, they bet to be together for love and not for something else as many internet users have speculated.

Another piece of information circulating in the Daily is that Lady Kitty Spencer’s fiancé is 5 years older than Princess Diana’s brother. The one who has given this information is a friend of the fiancée who gave great details of everything that happens in this romance that has become a trend in recent hours.

Also read:  This Is Meghan Markle's Living Room, Nothing To Do With Royalty

"Michael proposed to Kitty before Christmas," Spencer’s friend explained. He also argued that everyone is happy with this commitment. “Michael is loved by all of them. Despite his wealth, he is very humble and discreet ”.

Kitti’s fiancé is a divorced man, "he has three grown children and was married to a woman named Leola in 1985." And he announced that it is being evaluated whether the bride will convert to Judaism for the ecclesiastical ceremony.

Michael is such a millionaire that in 2011, he had no qualms about donating almost $ 4 million to Osford University. How did this love story between Lewis and Kitty come about?

According to the British newspaper, the romance came to light in August 2019, and luckily a paparazzi caught them kissing, leaving a club called: "Club 55" in St. Tropez. But their relationship started in 2018.

As for the bride, Lady Kitty, she had a love in the past named Niccolo Barattieri di San Pietro, an important tycoon from Italy. There is no doubt that Lady loves men with a lot of money and older than her by many years.

It is expected that among the guests of honor at this wedding will be his cousins ​​Harry and William.

Also read:  Secrets Of Queen Elizabeth Videos That Show She Is Reptilian