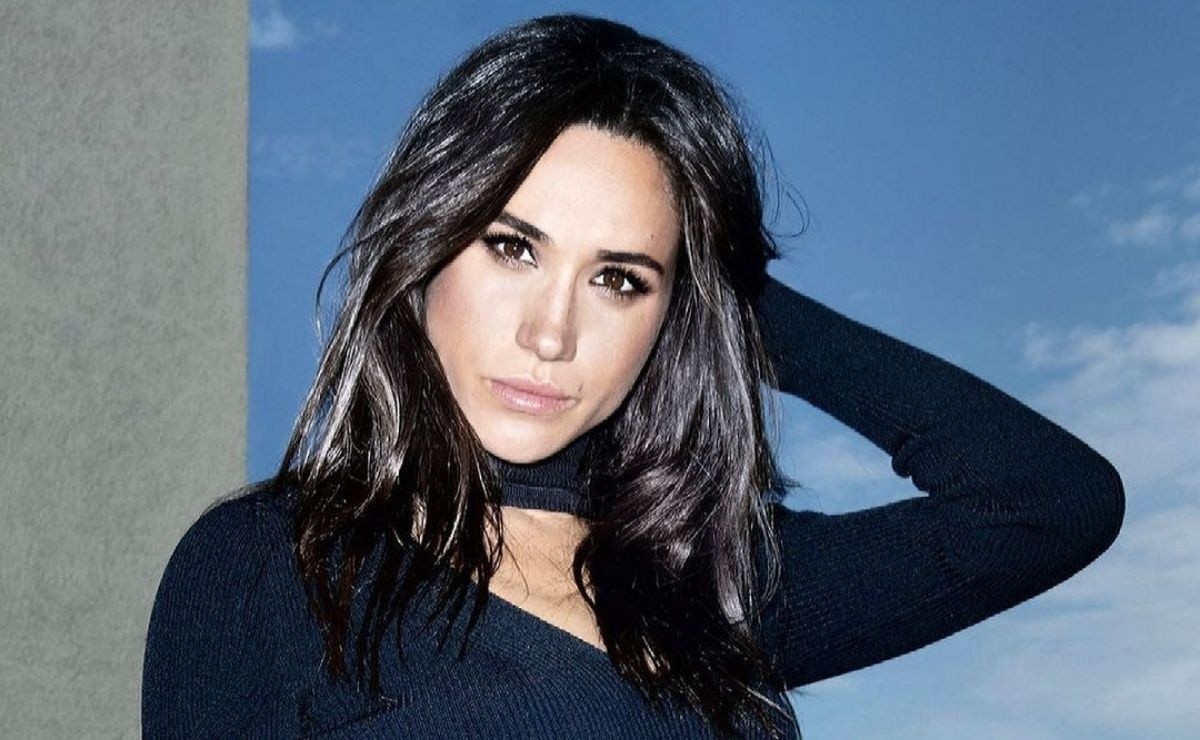 According to the British newspaper The Sun Meghan Markle is willing to forget all the past and forgive the British royal family, she wants to end the differences

The death of Philip of Edinburgh is achieving what a few months ago seemed impossible, the return of Prince Harry to London and the rapprochement of the Dukes of Sussex with the British royal family , now it is said that Meghan Markle is willing to forgive Elizabeth II and their offspring.

A few days after the queen’s husband lost his life at 99 years of age and the absence of the Duchess of Sussex at her funeral, it has emerged that Meghan Markle is willing to forgive the British Royal Family and be closer to them.

According to what was published by The Sun newspaper, a friend quite close to Prince Harry’s wife confessed that the former actress is "ready to get ahead" and improve her long-standing relationship with the relatives of Princess Diana’s youngest son despite of the controversial interview he gave on the show with the American presenter Oprah Winfrey.

Meghan said it is during these times that the family must come together, put aside their differences and come together as one.

The same source assured that the Duchess is willing to forget all the damage that the royal family caused her during her short stay at Buckingham Palace.

After the Duke of Sussex traveled to meet the rest of his family after his move to the United States, the former actress hopes that this difficult moment will help Prince Harry improve his relationship with his family.

Meghan said this is the right time for Harry to improve his relationship with his brother and father. She doesn’t need to be there for that … Meghan said her main concern right now is supporting Harry

On the other hand, it is expected that Prince Harry can be reunited with his family as soon as possible, since for now he remains in quarantine after his arrival in the United Kingdom.

Also read:  Meghan Breaks Protocol: Will Hire A Doula For Her Birth