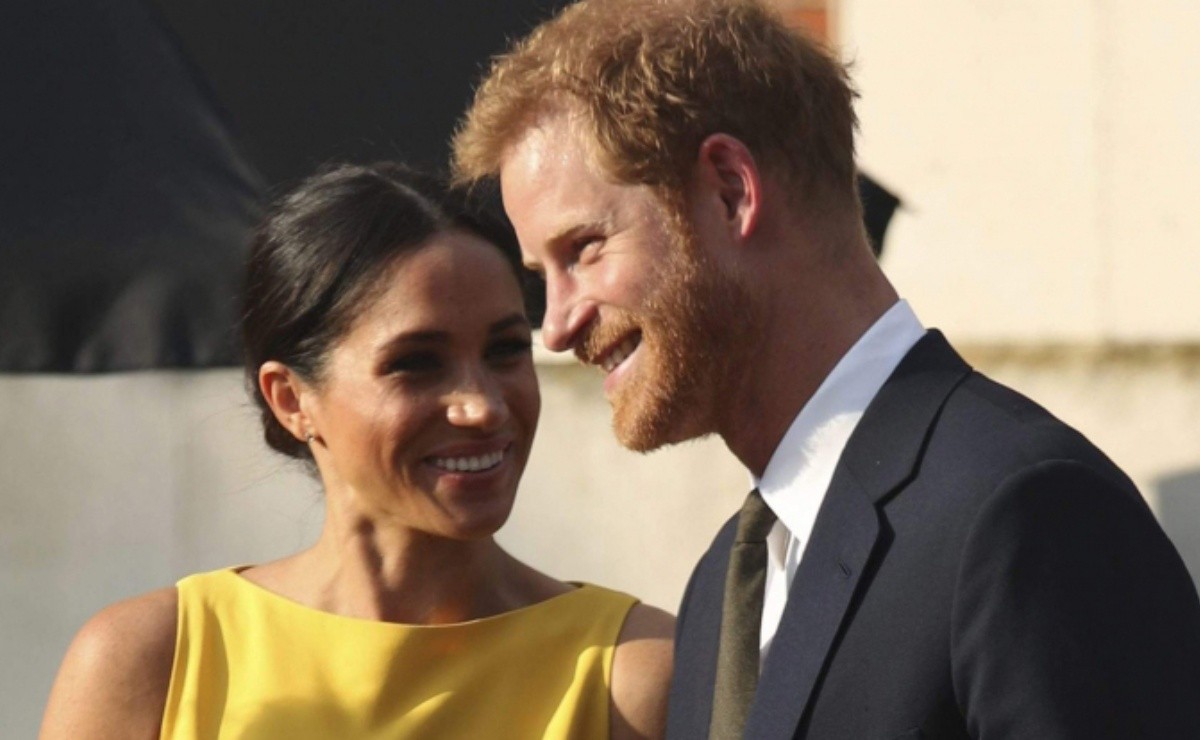 Ever since they announced they were expecting a child, the Duke and Duchess of Sussex have been in the public eye and royal fans follow their every move, now Prince Harry and Meghan announce when their first child will be born.

Prince Harry and Meghan Markle’s first child will be born in late April or early May, the Duchess of Sussex revealed.

Meghan and Harry stopped in the Liverpool suburbs, while traveling to Birkenhand, to greet people who came up and answered questions about the upcoming "royal baby."

"She has said that she is six months pregnant, and that the birth is scheduled for late April or early May," Kim Thompson, who had a short conversation with the couple, revealed to the Press Association (PA) agency.

The Duke and Duchess of Sussex, who married in May 2018, say they do not want to know the sex of their baby before birth.

The purpose of the couple’s visit was to support the work of various local associations that work for women and youth.

Kensington Palace refused to confirm the expected date of the baby’s birth and only reported that the birth is scheduled for the boreal spring.