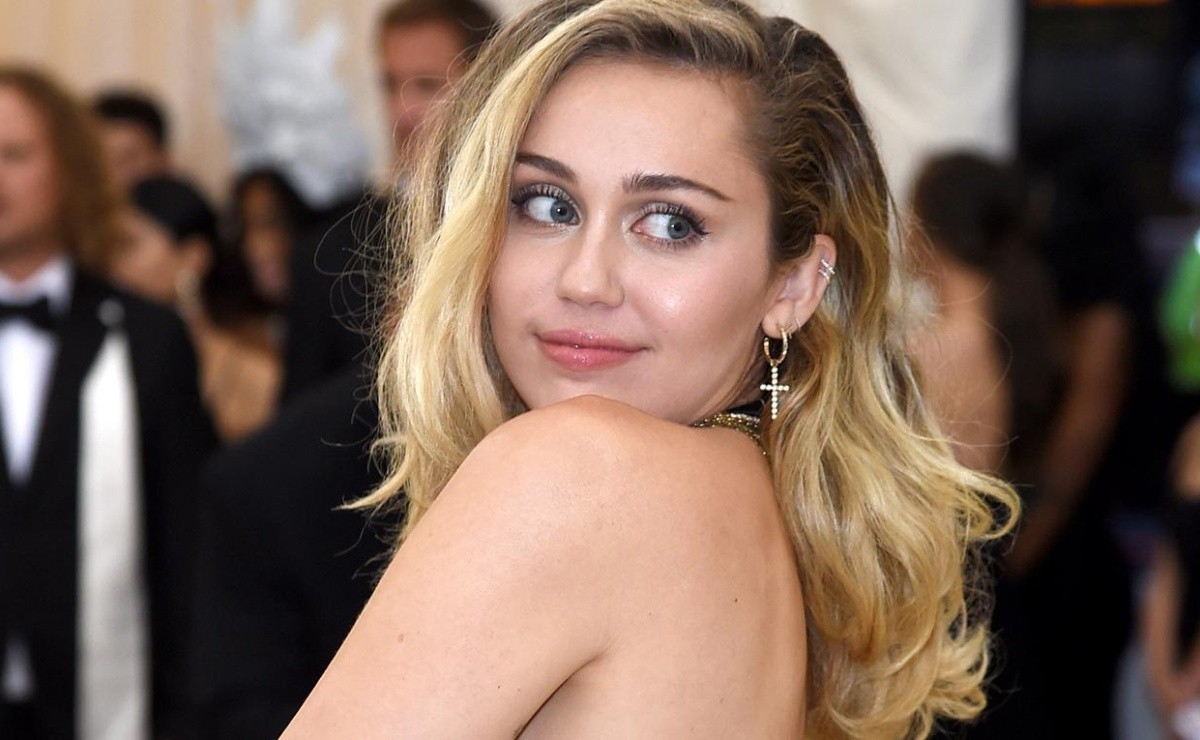 The love between Miley Cyrus and Kaitlynn Carter has put an end to their torrid romance. What happened?

After Miley Cyrus separated from Liam Hemsworth , she immediately went into the arms of Kaitlynn Carter, they walked back and forth on yachts and private meetings, and at each moment they did not hesitate to love each other. But since nothing is forever this love is over.

It turns out that the relationship between Miley Cyrus and Kaitlynn Carter is over, according to People magazine who was the exclusive of the separation of the controversial couple. Let us remember that their relationship became known when some photos of them were circulating at ease sunbathing in Italy.

It was rumored that the separation with Lia was because Miley had been unfaithful with this girl, and that Cyrus never stopped liking women, even in one of the interviews he gave he declared himself pansexual. She can fall in love with whoever she wants.

Who is Kaitlynn? They are a successful blogger, who also had a relationship with Brody Jenner, son of Bruce Jenner. Suddenly she was sentimentally involved with Miley and seemed all smooth sailing, they proclaimed her love everywhere and suddenly she disappeared.

Even the blogger accompanied her to the MTV VMAs 2019, she was by her side when the singer performed Slider Away, which by the way also gave her a little caress to make her feel better since it was speculated that the song was dedicated to the break she suffered. with Liam.

when the team brings their A game ���� thank you guys for interpreting and making all my random visions / ideas come to life. this was my favorite day of shooting ever ✨hair: @samatonee makeup: @cayleejolene photo: @mathildebresson

"According to People magazine Miley Cyrus and Kaitlynn Carter are only friends, that’s what one of People’s sources stated. They have always been friends and were with each other when they broke up, but it’s just that they are no longer there. more in a romantic relationship "

Recall that it was the same magazine that announced Liam’s break with Miley. A relationship that only lasted ten months.