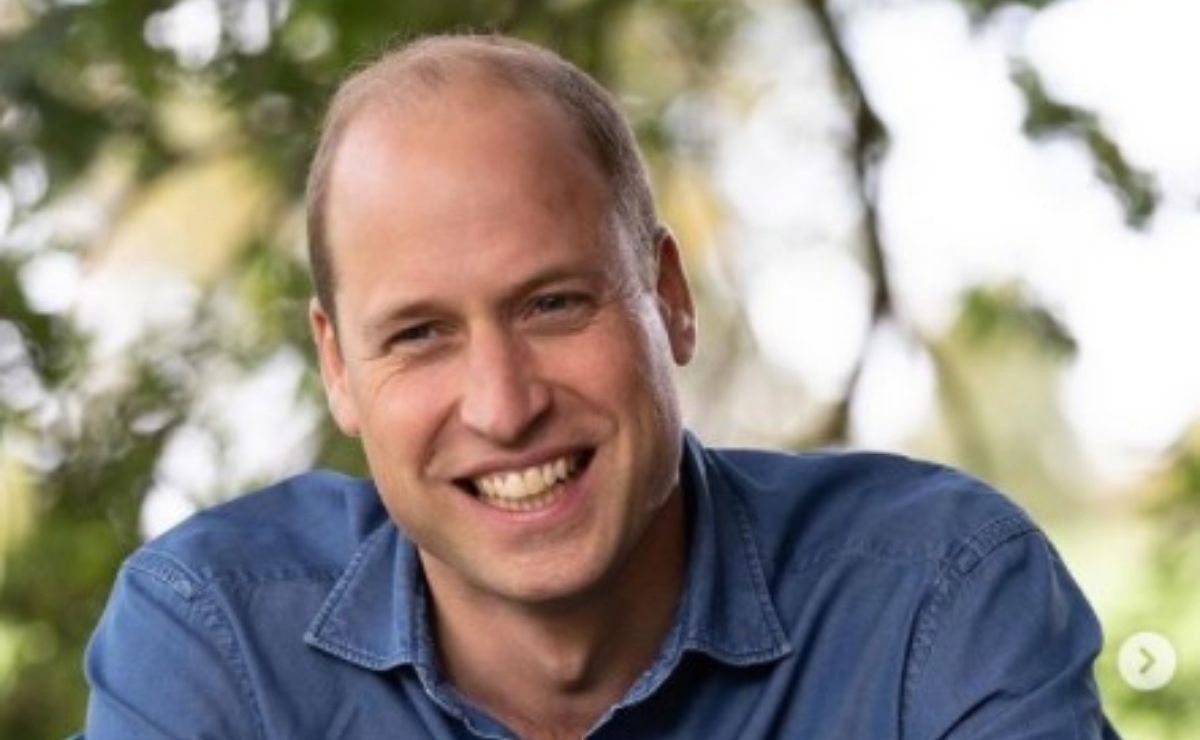 Prince William, Duke of Cambridge is the grandson of Queen Elizabeth II of the United Kingdom and Prince Philip, Duke of Edinburgh, but not only that, this man has also been in the hearts of many important women

The prince is currently married to Kate Middleton.They have been a couple aware enough of the royal titles that they and their children now possess and have known how to be a stable marriage despite the differences that may arise inside Buckingham Palace.

Kate and William met while studying at the University of St Andrews, since he was not admitted to the University of Oxford or Cambridge, at that time he chose the career of Art History one of the courses considered the easiest, so which was a national source of ridicule back then.

William and Kate began their relationship in 2002 and eight years later while the couple was on vacation in Kenya, William proposed to Kate, however, before meeting and formalizing with her, the prince had several relationships with others women.

It was in 1999 when William had a romantic relationship with Davina Duckworth-Chad, who is the daughter of Princess Diana’s second cousin, they met on a cruise trip; the height and blonde hair of the model made the prince fall in love with whom he had a very fleeting romance.

Rose Farquhar and William lived a romance in 2000, she is dedicated to acting and singing, the girl has known the brothers Harry and William since they were children, although it was one of the prince’s loves for many years, They decided to start a relationship in 2000, unfortunately the different life projects caused them to separate.

Also in 2000 William met Olivia Hunt while studying for a BA at the University of Edinburgh, although their relationship did not last long.

Arabella Musgrave was another of the prince’s conquests, they met at a polo match in 2001, however, the relationship only lasted a few months and those who knew them say it was very intense.

Carly Massy-Birch was also part of Prince William’s love history, they met in college and quickly began a courtship that did not have much future, because in those days William had met Kate and also continued dating Arabella Musgrave, however Despite the betrayal, Carly does not hold a grudge against him.

Anna Sloan is a young woman originally from Tennessee, she met the prince while studying at university in Scotland, although it is not known if they had a relationship, the reality is that Kate was jealous of this girl so Sloan had no choice. to assure that she was not interested in William as a couple.

Jecca Craig has been the cause of several relationship crises between William and Kate, although Jecca has known the prince since the age of 16 they never had a romantic relationship.

Isabella Anstruther-Gough-Calthorpe, she is said to have been Kate’s real headache, as the British actress and model hails from one of England’s most aristocratic families and who wowed William with her great demeanor.

It is said that the separation between Kate and William in 2005 was due to the fact that he openly declared that he wanted to look for an opportunity to go out with her, however, Isabella broke his heart by telling him that he was not his type.

Kate and William were married on April 29, 2011 and currently have three children, the oldest of them Prince George, Princess Charlotte and Prince Louis.