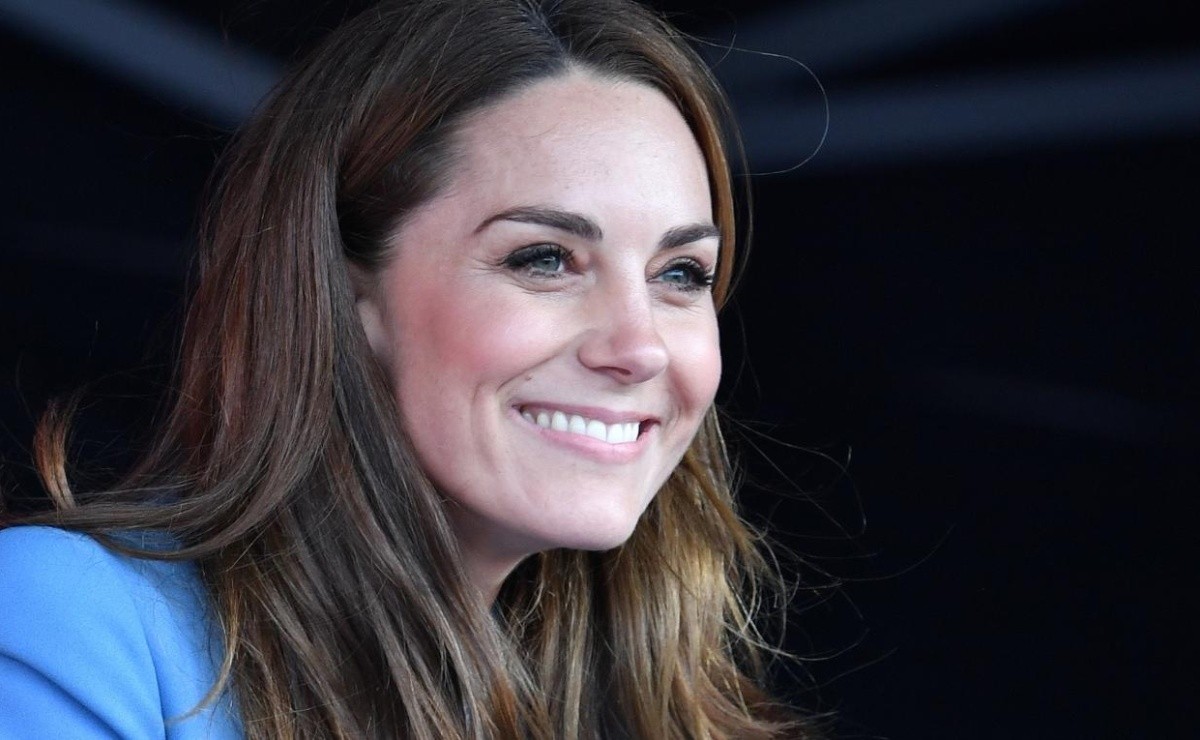 The Duchess of Cambridge, Kate Middleton experienced difficult times when she debuted as a wife and more as a mother

This 2020, the Duke and Duchess of Cambridge will be married for nine years, Kate Middleton has undergone great changes since she entered the British Royal Family and more since she began her path as a wife and mother.

Meghan Markle once spoke of the difficult times she went through during her pregnancy and becoming a new mother, moments of vulnerability that Kate Middleton also felt when her first child George was born.

During a visit to the Ely and Caerau juvenile center in Cardiff, on the south coast of Wales, Kate opened up in her speech as it was in Wales that she lived with her husband as a mother and her husband was a search pilot and rescue of the Royal Air Force running out many times without their help.

Pleasant was the word she used when she was back in these lands full of memories but that filled her with teachings, now she is the mother of three children, George, Charlotte and little Louis and the path is different.

“I was talking to some mothers. It was the first year and she had just had George, William was still working search and rescue. We came here and with a very small baby in the middle of Anglesey, which was very far away, so I distanced myself from everyone. I didn’t have my family around and he did night shifts, ”said Kate Middleton.

Rarely do we know the other side of the life of royals, who are also human and go through situations that we know as normal, but that we think have perfect lives, pregnancies are something that women generate important changes in various aspects.

To all the fantastic organizations and inspirational people we met and worked with in 2019: Thank you for a wonderful year, and see you in 2020!

Kate Middleton and her husband Prince William are an outstanding couple, who since Meghan Markle married Prince Harry said they were getting along badly and that affected the communication of siblings something that they have made clear is not true, now that the Dukes of Sussex resigned their royal positions to live independently for now in Canada, the Duke and Duchess of Cambridge figure more again due to increased commitments.

It may interest you: Kate Middleton spent a bitter birthday amid the controversy