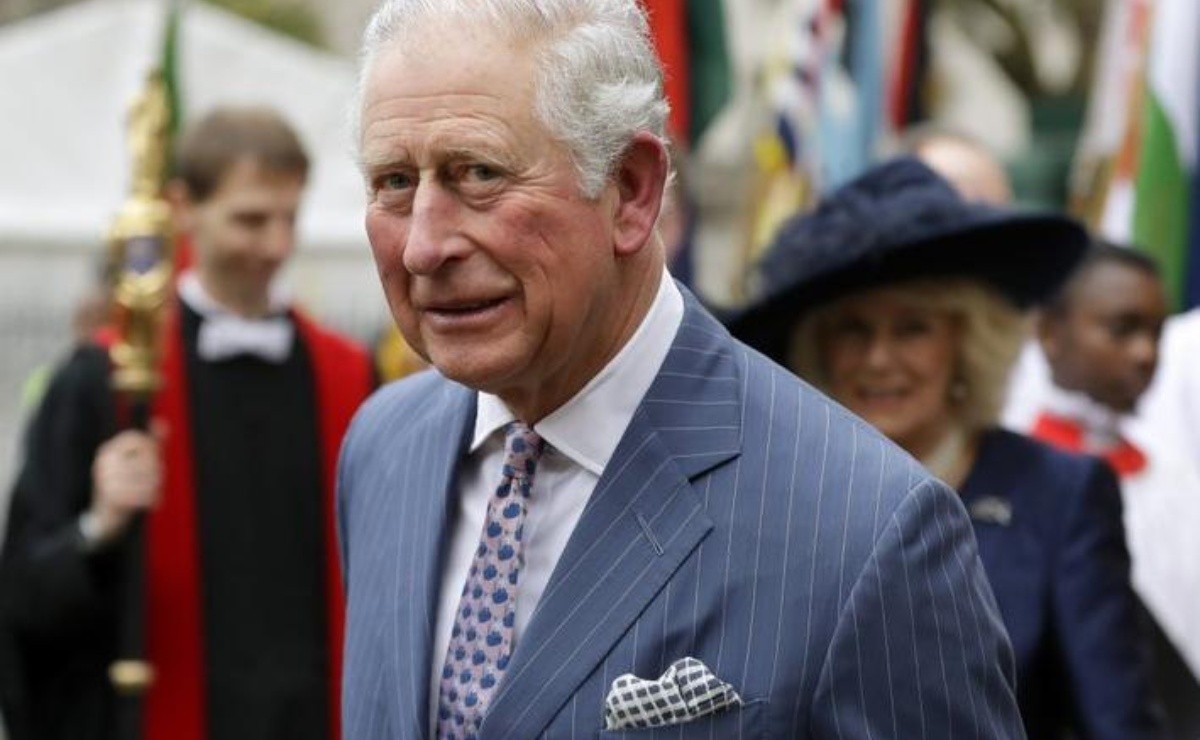 All the followers of royalty were surprised and especially alarmed when they saw some images that are circulating on social networks where you can see an obvious swelling in the fingers of both the hands and the feet of the heir to the British throne.

Prince Charles’s fingers sparked rumors about a health problem and left more than one concerned. These photographs were shared by a Twitter user and in a matter of seconds they went viral, apart from unleashing alerts about some condition, but they also began to make a series of jokes about it.

As in most of these cases, some made jokes about how huge they looked and even went so far as to compare their fingers to hot dogs and sausages.

These images correspond to a trip that the eldest son of Queen Elizabeth made with the Duchess of Cornwall to the Solomon Islands, within his tour of the South Pacific in November 2019.

In the images you could see the red and swollen hands of Prince Charles, in fact it seems that he put on with a lot of work the ring that he uses on his little finger, a gold seal with the official symbols of the Prince of Wales and that he has worn for more than 50 years.

With regard to health, it could be due to heart disease or serious fluid retention, according to what was said by the Spanish portal Vanitatis.

While others went so far as to ensure that it is a traffic-related issue every time he takes a long plane trip, since this is not the first time that Prince Charles has been seen in that way.

On a 2012 trip to Australia, the future King of England had already shown swelling in his limbs, due to the more than nine-hour flight he had made. A year earlier, in Tanzania, the prince could not make a necklace due to the same situation.

Whether it is an issue of circulation, fluid retention or simply an issue that occurs every time you travel, most likely you already have a team of doctors aware of the situation, as happened a few weeks ago when you tested positive for the coronavirus.

Visit the YouTube channel of IN COUPLE by CLICKING HERE.