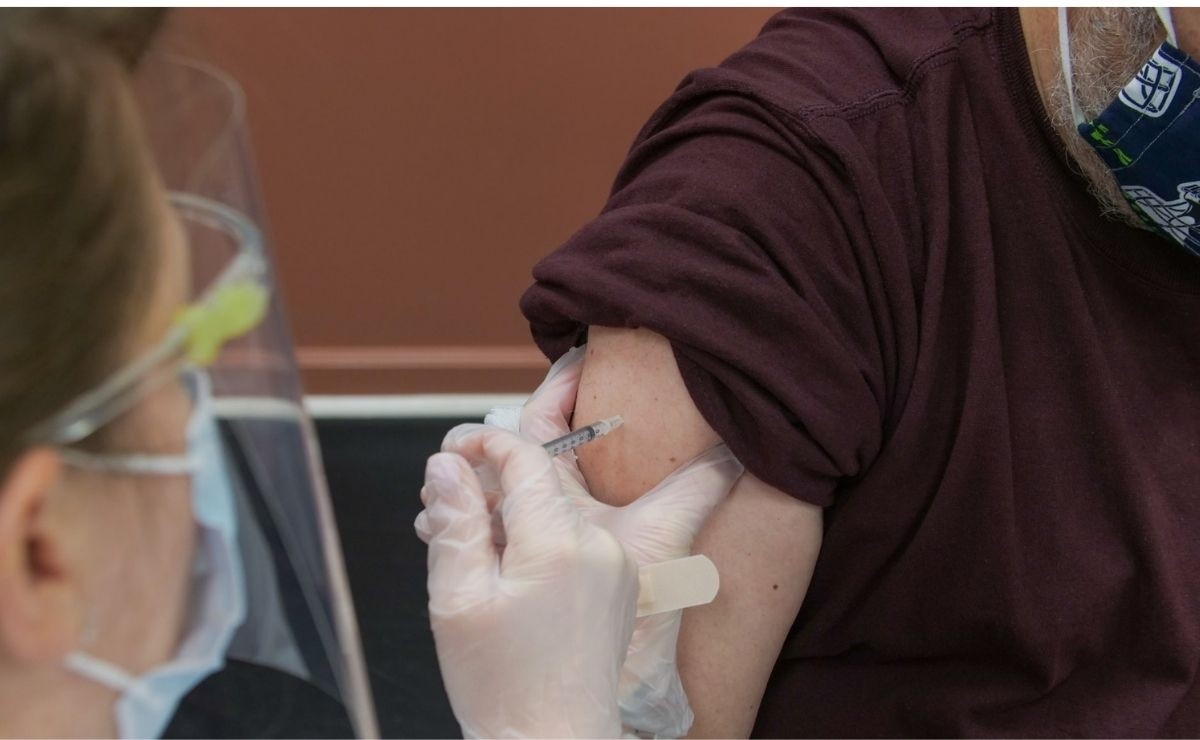 The Spanish are waiting for the booster dose against the covid-19 event that has caused controversy.

The Spanish health services will administer, from the end of October, a booster dose of the covid-19 vaccine (of the m-RNA type) to those over 70 years old when six months have passed after receiving the first two.

Technicians from the Government and the regions reached that agreement on Tuesday, the Ministry of Health reported, after scientific evidence has shown that age is the main risk factor for developing the disease in a serious way.

Vaccination began in Spain by the older groups and essential public service workers such as health professionals and currently 77.5% of the population is fully vaccinated.

This agreement comes a day after the European Medicines Agency (EMA) endorsed the use of a booster dose of Pfizer in the general population over 18 years of age, six months after completing the initial regimen, and an additional injection of this vaccine or Moderna (also m-RNA) to people with a weakened immune system, with a minimum of 28 days after the second dose.

This Tuesday the EMA specified that a booster dose to the general population at least six months after the second is "safe and effective", although it warned that it cannot make "a firm recommendation on when and for whom to implement it" at this time.

You will be interested : Without a nose but with a mini dress Ninel Conde celebrates its 45 years

Until now, additional or booster doses were being applied in Spain to elderly people housed in nursing homes who were already immunosuppressed.

Spain, with 47.4 million inhabitants, currently registers an average incidence of 52.5 cases per 100,000 inhabitants in 14 days, about to enter the phase of low risk of contagion (50), although half of its regions are already in this situation, according to the Ministry of Health.