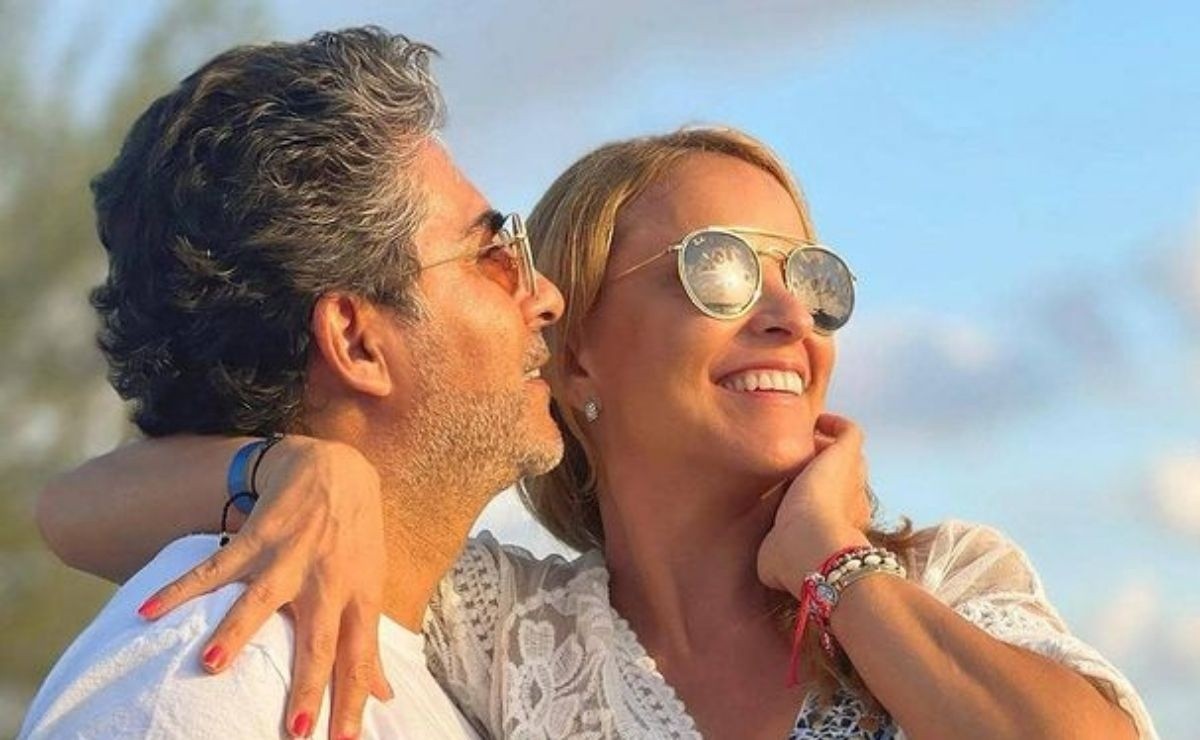 The host of the Hoy program, Raúl Araiza revealed how he will win over his former partner, the psychologist María Amelia Aguilar from whom he recently separated

The host of the Hoy program, Raúl Araiza revealed how he will win over his former partner , the psychologist, María Amelia Aguilar, from whom he recently separated and with whom he said he is still in contact.

It had been said that Raúl Araiza ended the relationship he had with María Amelia Aguilar for someone else, but in an interview on YouTube he clarified that it was all for work.

"There is always the story of not having to end badly, sometimes we make a decision that hurts us a lot but it is not the last word," said Raúl Araiza.

The time that Raúl Araiza asked María Amelia just began, after a year of dating, but the driver made it clear that the work has not allowed us to continue together, he also said that it is a decision to see how he feels in the coming months , now looking for double the ratio.

"We lived it together, we wrote to each other every day, she is a very important person for me, I adore her, I love her but we have to find ways, everyone comes and goes" said Araiza. For what he said that for two months they stopped seeing each other.

What the ex-husband of the beautiful Fernanda Rodríguez really does not want is for María Amelia Aguilar to complain about not being able to see her, since he is very busy.

Also read:  Raúl Araiza Has Tender And Surprising Detail With His Girlfriend

Let us remember that the mother of Araiza’s daughters, Fernanda Rodríguez, decided to divorce the driver because she could never forgive her infidelity of so many years with the sports host, Elba Jiménez, who always made it clear that she had fallen in love with Raúl Araiza, but that he never I love her.

Hoy’s host always made it clear that the only woman he had ever loved was his wife, now after so many years, he had started a formal relationship with psychology, who went from being his friend to his partner.