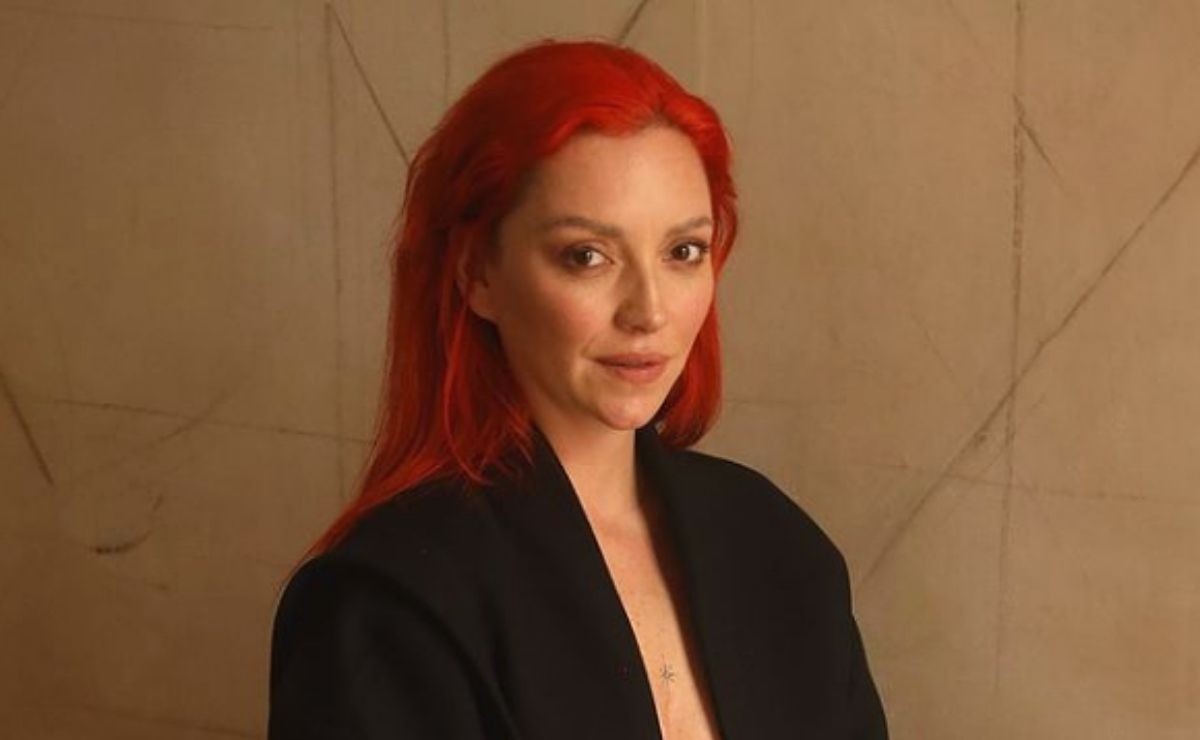 Since Regina Blandón reached the third floor, criticism about her age and her physical appearance has been tormenting her, and this time she decided to respond

Although Regina Blandón won the hearts of many thanks to her participation in La Familia P. Luche , the haters have not left her alone, especially since she entered the third floor, since criticism of her age and the way she looks have been tormenting her day after day, and this time she decided to answer.

Blandón has positioned herself in the eye of the hurricane for empowering women and condemning violence, but she has also expressed her support for the LGBT+ community , and although that made her earn some negative comments against her, the actress has known how to continue. with her path, but there is someone who strongly criticized her for her physical appearance due to her age, and that is where she couldn’t take it anymore.

It was through some stories on Instagram where the artist had shared a capture in which a user was observed who made a comment in very bad taste. "You can already see the years" , to which Regina could not contain herself, so she immediately replied.

Later, Regina wanted to make it clear that since she was little she has worked a lot, and that obviously that time takes its toll: The concern is that I started working at 9, that is, almost 23 years of that. At what age should I have stayed or khé? ergaaaaa (sic)".

It should be noted that this has not been the only criticism that the Mexican actress has received regarding her appearance, since she had recently shared an image where she promoted various garments, which had social support purposes thanks to digital purchases; However, the message he was transmitting did not matter, since a user criticized his appearance.

You’re super pretty but you look old, maybe it’s the color of your hair.

"Caesar, I’ll tell you. People every year, we turn a year older than the one we already had, we grow and age. For example, this year I will turn 32 on July 25 and then I will turn 33 on July 25 and so on. And every day of the year, until your next birthday, you can do something: you can repeat and repeat yourself and make plans with the phrase: You don’t have an opinion about the physical appearance of others. I recommend it to you. Blessings. Happy early birthday," Regina wrote.

On another occasion Regina appeared with completely bleached eyebrows to attend the Mercedes Benz Fashion Week Mexico 2022, and again the criticism was manifested; however, it was necessary to clarify that all this was due to labor issues and not personal decisions.

Despite everything, the actress continues with her work and continues to dodge each negative comment to try not to affect her, because when she entered the subject of feminism, conflicting opinions were also unleashed; however, he is aware that the public will always express their opinion, and that sometimes you have to let things flow.