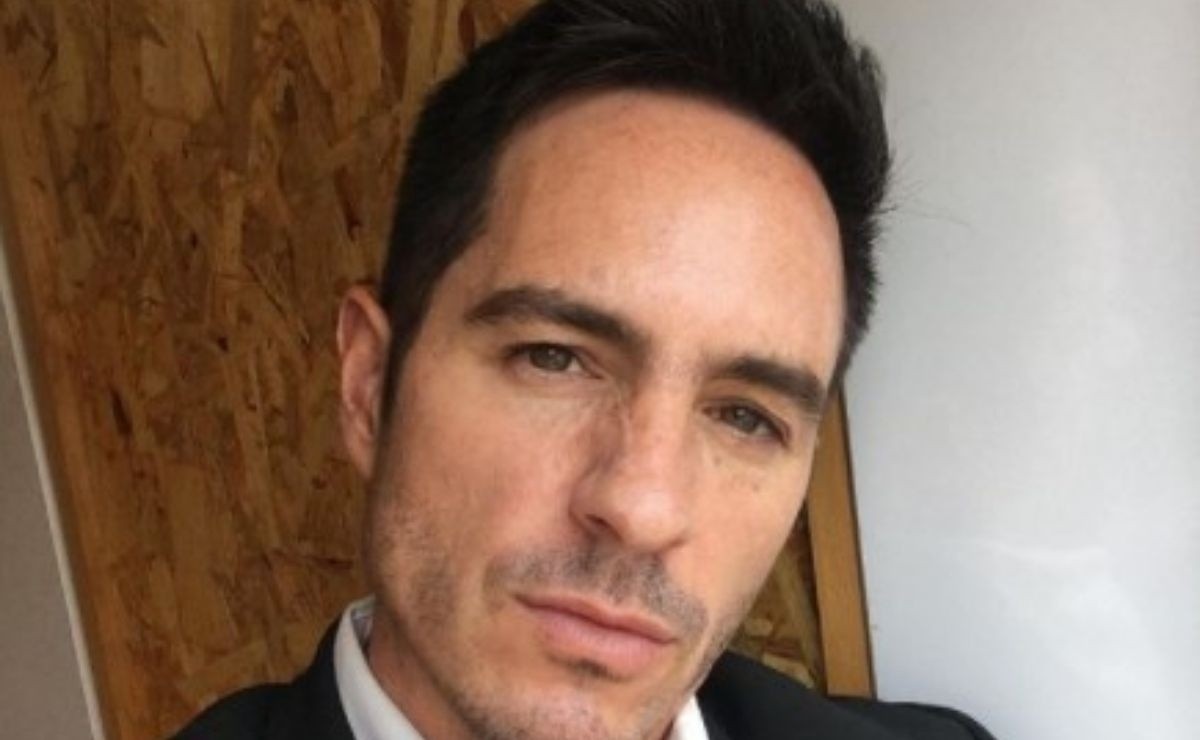 The life of actor Mauricio Ochmann has not been easy at all, as there was an episode that was the strongest he has been able to experience, which is why he chose to take refuge in drinking

Mauricio Ochmann is an example of life, because since he was born the things that he has had to live have not been easy at all, since from a very young age he suffered the abandonment of his biological parents of whom to date he does not know anything about them, despite the fact that in his youth he sought them without obtaining results.

However, life rewarded him with good adoptive parents, although the actor has declared on several occasions that he had problems with alcohol and that it was a very complicated situation to leave that world to reintegrate into society as a hard-working and useful person, but He succeeded, and today he is the father of a family to two beautiful girls, Lorenza and Kailani.

"El Chema" as his fans know him best, he is an actor recognized for his different soap operas, films and series that have been a total success, which fills him with satisfaction and pride, but on the other hand, in his private life there are many events that he would like to have avoided, and although he hardly talks about it, this time he surprised by giving details of how he had fallen into alcohol as a child.

With barely eight years old, Mauricio was already facing one of the most difficult addictions to get out of, which is alcohol, it was in an interview he had with the entertainment journalist Paty Chapoy that the actor was encouraged to tell the details of the situation, being the abandonment of his parents the main reason that led him to take refuge in drinking.

The actor acknowledged that his situation worsened when he turned 16 and was about to lose his life due to this vice, because during all that time the feelings of frustration and sadness invaded him despite having an adoptive family, so in That moment when he hit rock bottom, he realized that it was better to focus on his present, get his life back, and move on:

Mauricio acknowledged that the actions he took were not enough because he also had to undergo therapy to cope with this painful situation, he even invited all the people who are going through a difficult situation to ask for the help of a professional, since the therapies It was a fundamental tool in his life for him.

Currently the actor is the father of Lorenza and Kailani, the girls are daughters of different mothers, but that does not prevent Mauricio from sharing quality time with them and giving them all the love they deserve, and we can see that in the photographs he shares in his social network where he is seen as a loving and protective father who seeks the well-being of his daughters at all times.