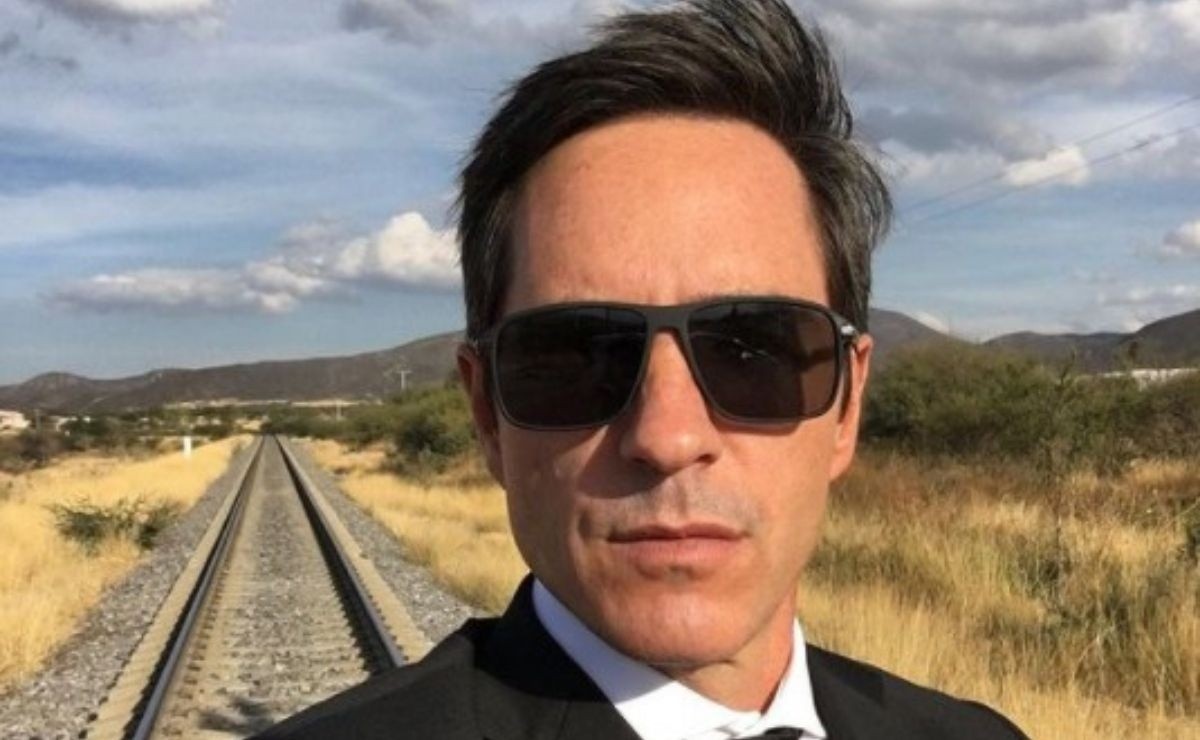 On this day of love and friendship, even single women receive a prize, as Mauricio Ochmann was very generous with his fans and that was how he consented to them

Mauricio Ochmann is the platonic love of many women who fill him with praise whenever they can, his more than 8 million followers on Instagram delight the pupil with each photograph that the actor uploads, and this Valentine’s Day he decided to pamper them with a quite daring photo to show off her six pack on the beach.

Although Mauricio is not very given to generating controversy, it is indisputable that with some photographs in which he shows something of his physique, his fans react immediately by making the image viral in just a couple of hours, it must be remembered that he is one of the most successful actors in Mexico and this February 14, he could not stop pampering his fans as a way of thanking them for always being aware of him and his professional career.

The image on board a yacht and in front of the beach already has more than 278 thousand likes so far, as the famous "Chema" aroused feelings of love and desire among his fans, so they did not hesitate to leave him many messages reaffirming what Well you can see it, this is how the actor caused great fury among his audience on this special day, as they considered this photograph as the best Valentine’s gift.

The image in which he is seen posing in the palaya was taken a couple of days ago, as the actor took a short break to enjoy the paradisiacal beaches of the Mexican Caribbean in the company of the eldest of his daughters, Lorenza, 16 year old.

The actor is currently in a stage of his life in which he enjoys being single and paternity, as on other occasions he has been seen accompanied by his daughter Kailani and Lorenza sharing quality time with them.

His physique and talent have helped him to position himself as one of the most beloved actors in show business, for example was the unconditional support of his fans at different stages of his life such as his addiction to drugs and alcohol, his work in the small screen and the cinema, the support and recognition for his great role as a father of a family and recently his separation from the Mexican actress Aislinn Derbez.

The most significant productions in Ochmann’s professional career are in Lord of the Skies, A la mala and El chema.