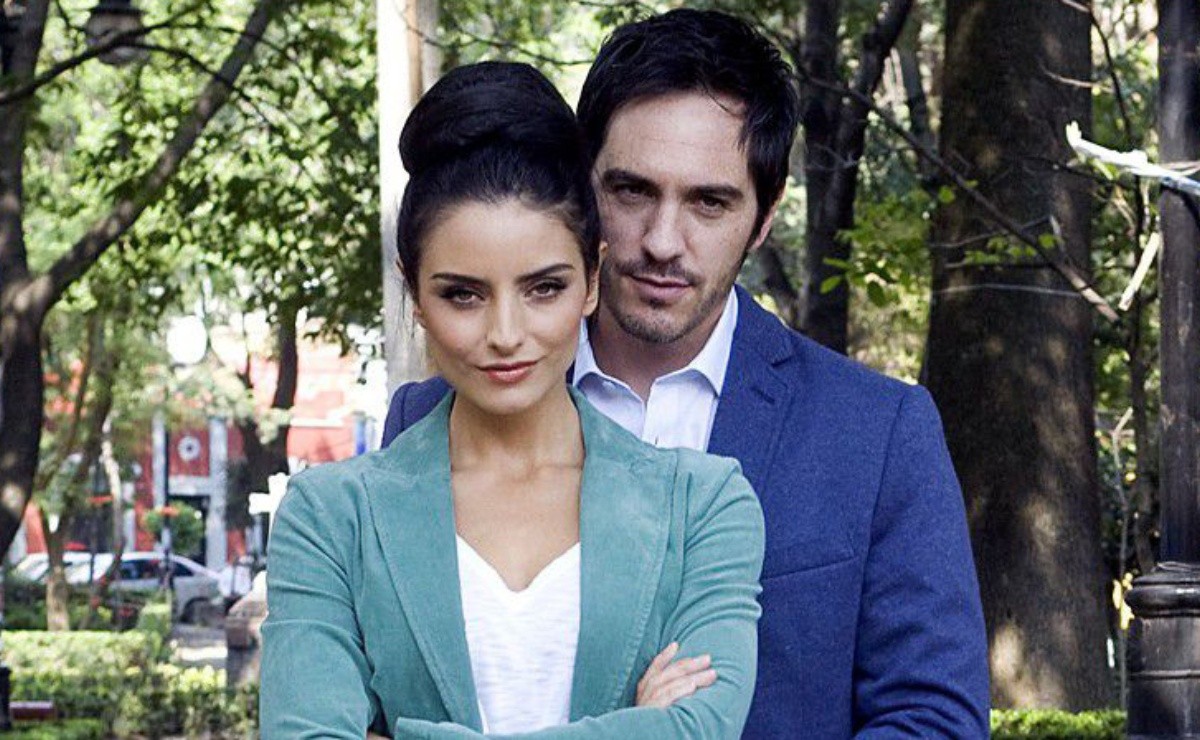 Faced with the wave of rumors about a marriage crisis and possible divorce, the eldest daughter of Eugenio Derbez speaks about it

The rumor that Aislinn Derbez and Mauricio Ochmann were going through a marital crisis that could end in a divorce, surprised all the fans of the family who could not believe that after the reality show in which they were together, they decided to separate.

The fact that neither of them dedicated romantic messages to each other on the day of love and friendship sparked the rumor that things were not at all well in their marriage. Now Aislinn Derbez talks about whether or not she divorces Mauricio Ochmann.

Despite the fact that that special day for lovers was ‘virtually ignored’, the couple shared on their respective Instagram accounts some photographs where they appear together during the second birthday of the daughter they have in common: Kailani.

Faced with all this situation, the eldest daughter of Eugenio Derbez prefers to take with enough humor all those speculations that have been invented around their marriage.

Are they already separating us? Oh geez! Well look, as far as I know, he slept at my house last night, this morning he greeted me super cool, so I don’t know

When asked if it was true that they were separated, he commented:

On second thought, I think that if we are separated right now because he is at home taking care of the girl and I am here

Also read:  None of the children of Eugenio Derbez has that surname

For his part, Eugenio Derbez was recently approached by the press upon his arrival at the Mexico City Airport and clarified that everything that has been said in recent days is completely false. He also took the opportunity to comment on what some media have said, which ensured that Aislinn was a lazy mother when she left her little girl to go partying.

I just got to be with them on Kai’s birthday and the two of them were together, well, nothing that I know of. It is an absolute lie! Aislinn lives in Los Angeles, the mother in Mexico. Aislinn never goes to party, she is the most boring of all, so … pure gossip