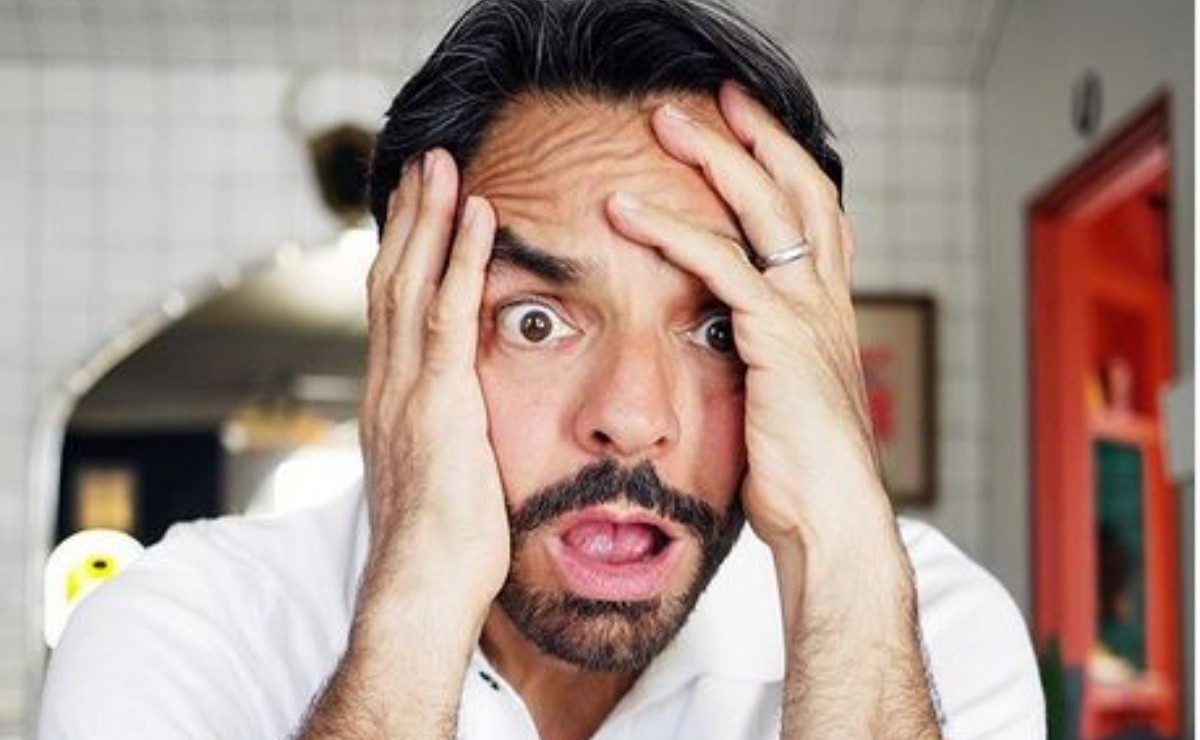 At the age of nine Loreto Peralta acted with Eugenio Derbez as his daughter, she is 15 years old today she looks beautiful with her blonde hair

No refunds accepted is one of the most significant films for the Mexican actor Eugenio Derbez, where Loreto Peralta acted as his daughter, who was nine years old at the time and today looks gorgeous.

Loreto Peralta Jacobson is the full name of this outstanding actress, who is now 15 years old and made a beautiful woman, on her Instagram account she shares images highlighting her blonde hair.

Eugenio Derbez has four children but Loreto is his false daughter who he greatly appreciates, since it was he who discovered her when he was looking for a little girl who spoke English and Spanish for the film in which they acted together.

The young woman has followed her path in acting and even in dubbing since last year she was the voice of Elle in the filming of The Little Mermaid for Netflix, which was released on August 17, 2018 in the United States.

"It’s been 6 years now and I love you more and more … thank you" Loreto shares after meeting Eugenio Derbez.

She lives in Miami where she has Mexican / American nationality which gives her more opportunities, with her beauty she has also tried modeling and did it in the fall-winter 2018 campaign of the clothing designer Raquel Orozco.

In his recent film Dora and the Lost City, Eugenio and Loreto had a reunion, they recorded a kind of commercial where they merged both films and with the actor’s comic gesture he gave it a special touch.

Only on Instagram Loreto Peralta has more than 1 million 400 thousand followers, he has done commercials for various brands and has also shown us his taste for music, he loves reading, photography and more.

Peralta will surely follow her path to success, she is a young woman who radiates sympathy, shows great passion in what she does and will surely be worthy of many awards within the acting career and what she undertakes.