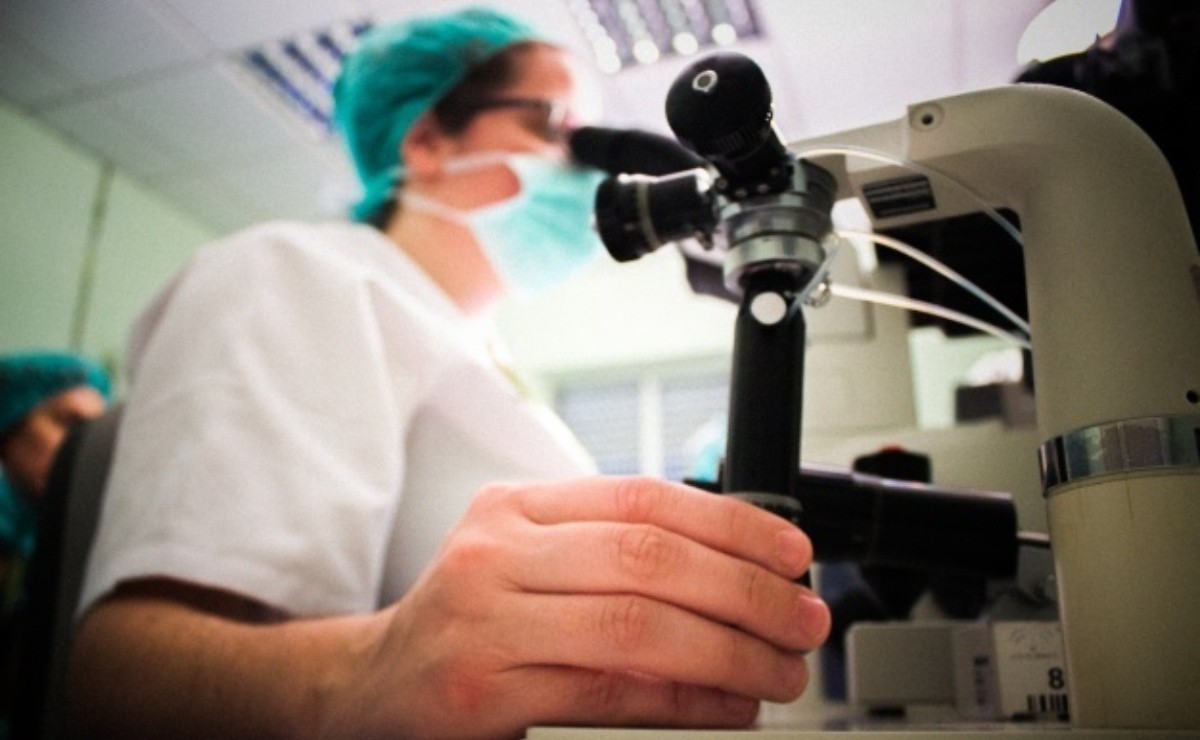 Doctors refer to him as "the London patient" and he would be the second to be cured of this disease which has claimed many lives.

In the United Kingdom, a bone marrow transplant was performed from an HIV-resistant donor that caused the virus to remission, this according to the New York Times. If this recovery can be confirmed, the patient would be the second in the world to be cured of this virus . This remission of the virus will be long-term.

His case is very similar to the first he was able to recover from AIDS , which almost 12 years ago was announced as the end of the terrible epidemic. In both cases, the transplant was destined to end the patients’ cancer, however, it has also worked in the case of this virus.

The London patient, from Great Britain , received bone marrow stem cells from a donor with a rare genetic mutation that is resistant to HIV. After transplantation and after 18 months of stopping antiretroviral drugs, she shows no signs of HIV infection.

"There is no virus there that we can measure, we can’t detect anything," said Ravindra Gupta, lead researcher for a group of doctors treating London. Doctors interpret the event as proof that science could one day end AIDS, but this does not mean that a cure for the Human Immunodeficiency Virus has been found.

The first patient "cured" of AIDS was the American Timothy Brown who underwent an experimental treatment in 2007 that caused the virus to regress. To date, it has been confirmed that he is free of the disease.

Also read:  No spanking! So You Can Exercise When There Is A Lot Of Sunshine

The doctors referred to him as "Berlin", since he was diagnosed in that city of Germany, so this time they call "London" which has recently been treated.

The doctors decided to do this surgery in London because he was very ill with cancer, so they looked for a transplant as the last chance of survival. The unrelated donor had a genetic mutation known as CCR5 delta 32, which confers resistance to HIV.

However, these treatments cannot cure all patients, as the procedure is expensive, complex, and risky.

In this article we tell you how to know if you have HIV, a virus that attacks the body’s immune system.