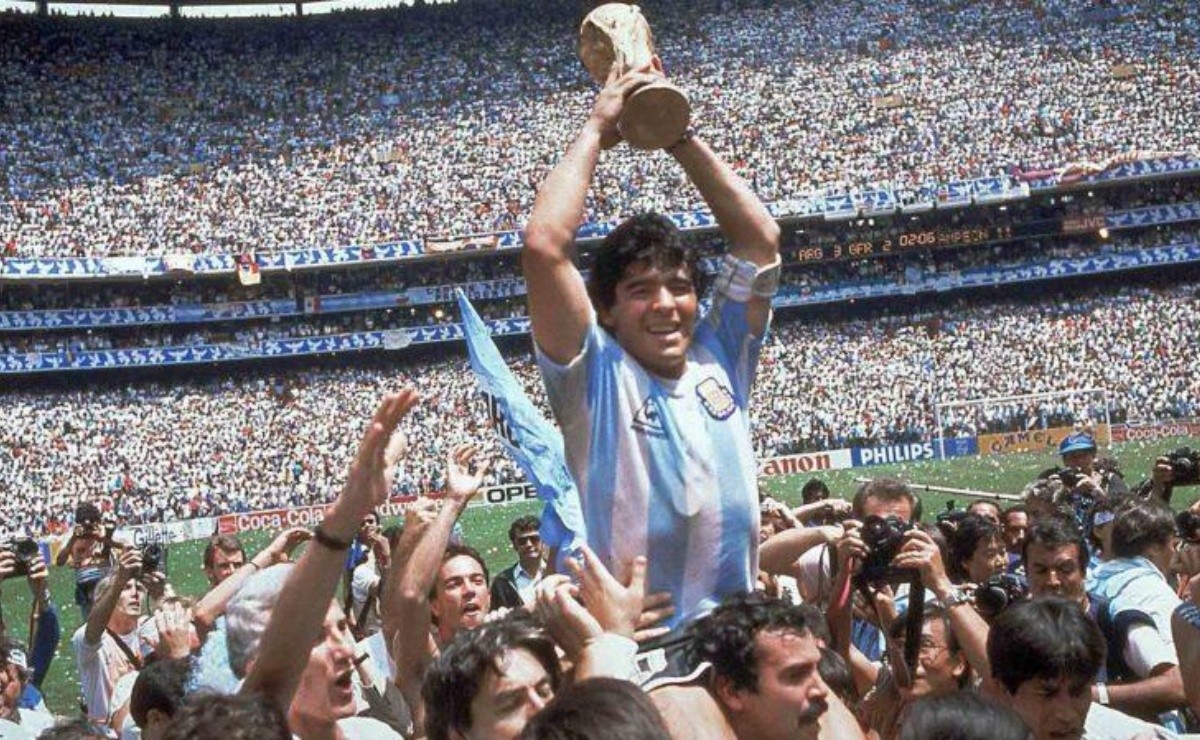 Maradona could have had many women but his first wife, Claudia Villafañe, was always present in his heart despite the legal battles they had for their divorce

The world is in mourning Diego Armando Maradona has died and with him he uncovers a series of important events in his life, so it cannot go unnoticed who was Maradona’s great love?

Maradona could have had many women in his life, but in the end he always acknowledged that he had a beautiful love story with Claudia Villafañe, the mother of his first two daughters. Although that did not exempt him from also having legal disputes when they divorced.

Maradona, who died at the age of 60, had a beautiful story with Claudia Villafañe, they fell in love and married in 1989, their love for each other changed, Mardona’s excesses began to transform their family nucleus.

It may interest you: The unforgettable kiss that David Zepeda stole from Aracely Arámbula

They had two daughters Dalma and Giannina Maradona Villafañe, and as much as they tried to fight to keep the marriage together, fame made indelible marks on the heart of the one who was Maradona’s wife.

Claudia asks for a divorce and begins a heavy trial, she filed for divorce on March 7, 1998. As a marriage they lasted 13 years married. The divorce petition was for abandonment of home.

It was a grueling legal battle that was until 2015 that the divorce and the distribution of assets were ended, at one point Maradona defended himself saying that his wife would have stolen many millions of dollars, but in the end the assets were distributed according to the law.

But there were other lawsuits that seemed like the never ending story, in fact still in 2020 Maradona and his ex-wife continued in lawsuits. Experts say that what Maradona did is never leave his daughters behind, that he knew he had made mistakes and that somehow he was realizing that in the end what matters is that the family is well.

Claudia and Armando Maradona lived their lives alongside other couples, in the case of Claudia Villafañe there was the opportunity to fall in love again with the actor Jorge Taina with whom she has been in a relationship for several years and who in an interview stated that she did not make it public to avoid problems with Maradona.