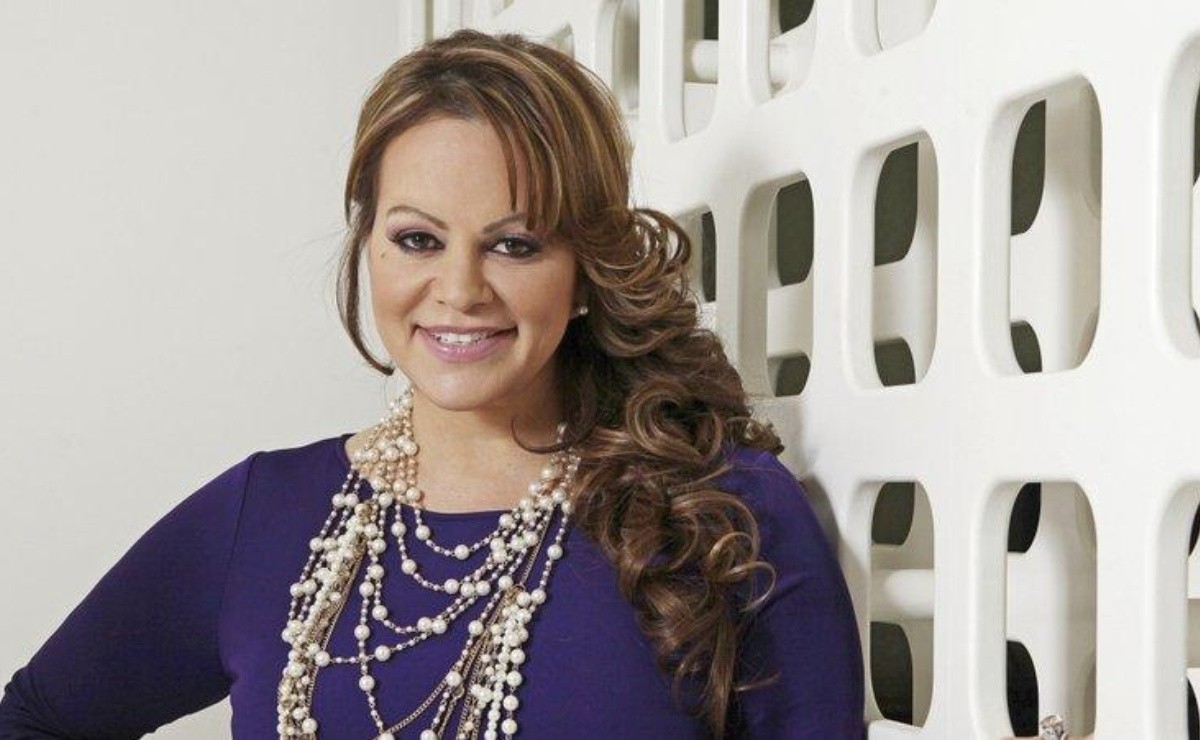 The singer, Jenni Rivera, had many dreams and desires , one of them was to make a movie about her turbulent and inspiring life and then take it to the movies. Now seven years after his surprise death, his dream is finally close to coming true.

A film based on the life of Mexican-American star Jenni Rivera is officially in the works thanks to a Jenni Rivera Enterprises partnership with Mucho Más Media and De Line Pictures, which announced the project in a joint statement Tuesday.

It may interest you: This is how Jenny Rivera fell in love with Juan López

The as-yet-untitled film will attempt to capture the essence of the singer and activist who was admired both for her soulful voice and for her remarkable outspokenness about her experiences of abuse, violence, and achieving success in a male-dominated industry.

"It has taken a long time," her sister Rosie Rivera said in an interview Monday. Although it is only in the early stages and a cast or director has not yet been selected, screenwriter Kate Lanier, known for the Tina Turner biopic "What’s Love Got To Do With It" and "Set It Off," works. currently in script.

Jenni Rivera died in December 2012, at age 43, in a plane crash in which six other people perished. He left five children and two grandchildren.

The so-called “Diva de la Banda”, born in California to Mexican parents, was at the peak of her career. She was one of the most successful singers of the grupero genre, a regional style dominated by men with influences from norteño, banda and ranchero; and had sold some 15 million records and received multiple Latin Grammy nominations and two Billboard Mexican Music Awards. He even starred in his own reality show with his family.

Rosie Rivera recalls that people started asking about a biopic after her sister died, but that it was too early for the family then. However, she knew that in time the project would be a reality: she and the singer used to talk about a movie and dream of possible scenarios in which they would select the most beautiful favorite actress, regardless of her resemblance to her. (Jenni Rivera wanted Costa Rican actress Maribel Guardia; Rosie Rivera wanted Hollywood star Charlize Theron.)

But beyond the glamorous cast, the interpreter of "Mariposa de barrio" and "Unforgettable" knew that a movie about her story would help other women. Rosie Rivera said she remembers one day her sister was crying for the "love of her life," whose drug problems made it impossible for them to be together.

“She was crying like a normal girl and then a few minutes later she wiped the tears off her face and said, ‘I know why, I know why: it’s because I can help other women who have drug addicted husbands or lovers and my story. it will help them, ‘"said Rosie Rivera. “I loved his strength. No matter what he was going through, he would always find a lesson. "

The tape is probably in English with some Spanish, the language they spoke with his father. It will also include some unreleased music by Jenni Rivera, Rosie said.

"Jenni’s story is universal in terms of love, loss, success, and culture change," producer Donald De Line said in a statement. Mucho Más Media partners Javier Chapa and Simon Wise added that "the film will honor their artistry and commitment to inspire and help people of all cultures achieve their dreams."

Also for this year is planned a documentary by Emilio Estefan that will focus on the last six days of Rivera’s life, including his last concert, in Monterrey, Mexico, on the eve of his death. The biopic, still without a release date, has become more timely as well with the current political climate and the impact of the #MeToo movement.

Also read:  Jenni Rivera Would Be Happy With Her Daughter Jacqie's Pregnancy

“I think it’s so important, especially now, that I’m a Latina with immigrant parents,” said Rosie Rivera. "A woman, disadvantaged, daughter of immigrants, who lived the American Dream."

And he’s thrilled to be able to help make his sister’s dream come true. "I remember her tears, and I want everything that happened in her 43 years to touch someone," said Rosie Rivera. "I want each of your tears to have been worth it."

It may interest you: Jenni Rivera said goodbye to her ex Juan López with No forgetting arrives