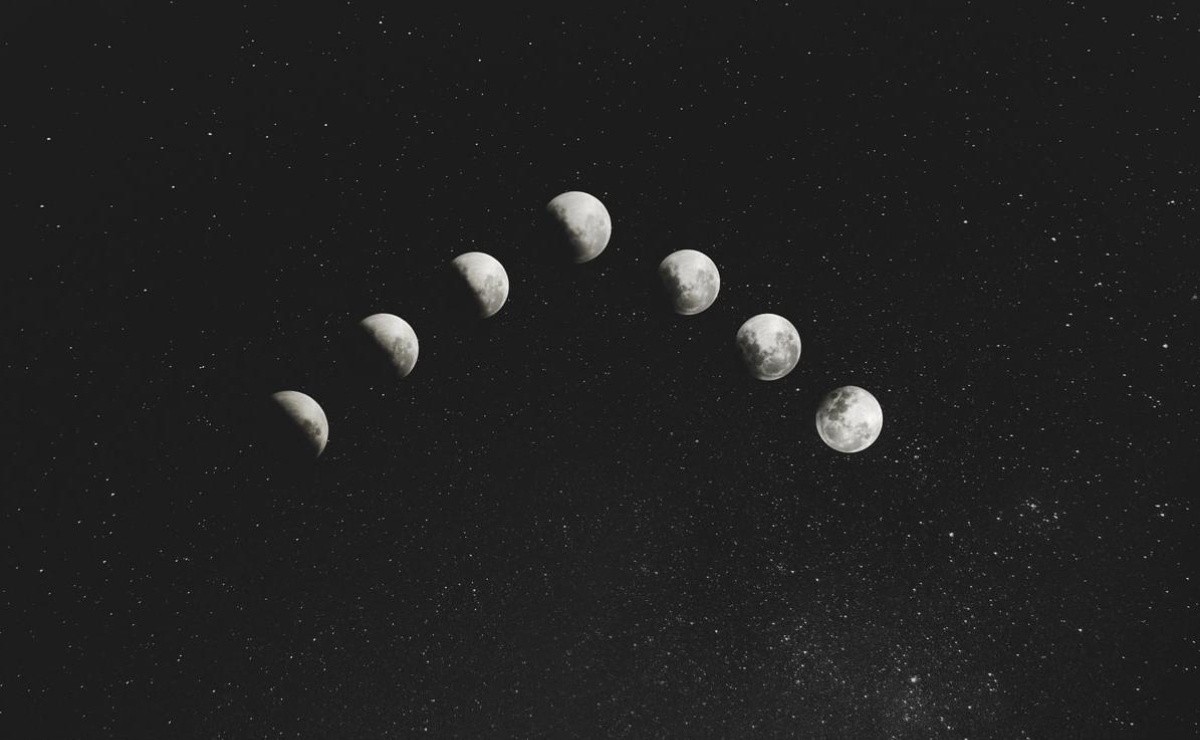 The natural satellite, Jupiter and Saturn performed this spectacular phenomenon known as planetary kiss that was last seen in 1923

2020 has not ceased to amaze us and among all the things that are being experienced, a beautiful show was seen this October 22. Many were scared by this amazing astronomical phenomenon that was seen in different parts of America.
It is about the conjunction of the Moon .

This phenomenon is also known as the planetary kiss of these three stars. Forming a spectacular triangle that was seen in the early hours of the night. Fans of astronomy or perhaps photographers will be able to capture such a beautiful view.

Keep in mind that this will not be the last similar astronomical event, since the conjunction of Jupiter with Saturn is still missing, which will take place on December 21 when the two largest stars in the solar system will align from the closest point from Earth’s view, in an event that had not occurred for hundreds of years, to be exact in 1923, when the last record was given.

According to various experts, the crescent moon has been seen in conjunction with Saturn and Jupiter. While Jupiter could also be seen accompanied by five satellites. Two stars (in this case, three) were in conjunction when the third (usually Earth) was observed, which were at the same celestial longitude.

As the celestial latitude can become different, the stars are very close in the sky, although they do not coincide, passing one above the other. The conjunction is one of the main aspects of the planets. It also applies to any other celestial object that is visually located next to another.

For example, when the moon is in conjunction with the sun when it passes between it and the Earth, that is, in the New Moon. In case the latitudes are not different, that is, if the moon is close to the nodes of its orbit, an eclipse of the sun will occur.
on the other hand, the inner planets (Mercury and Venus) are in inferior conjunction when they pass between the sun and the earth; then the planet is at the minimum distance from Earth and presents us with its largest diameter and its unlit side.