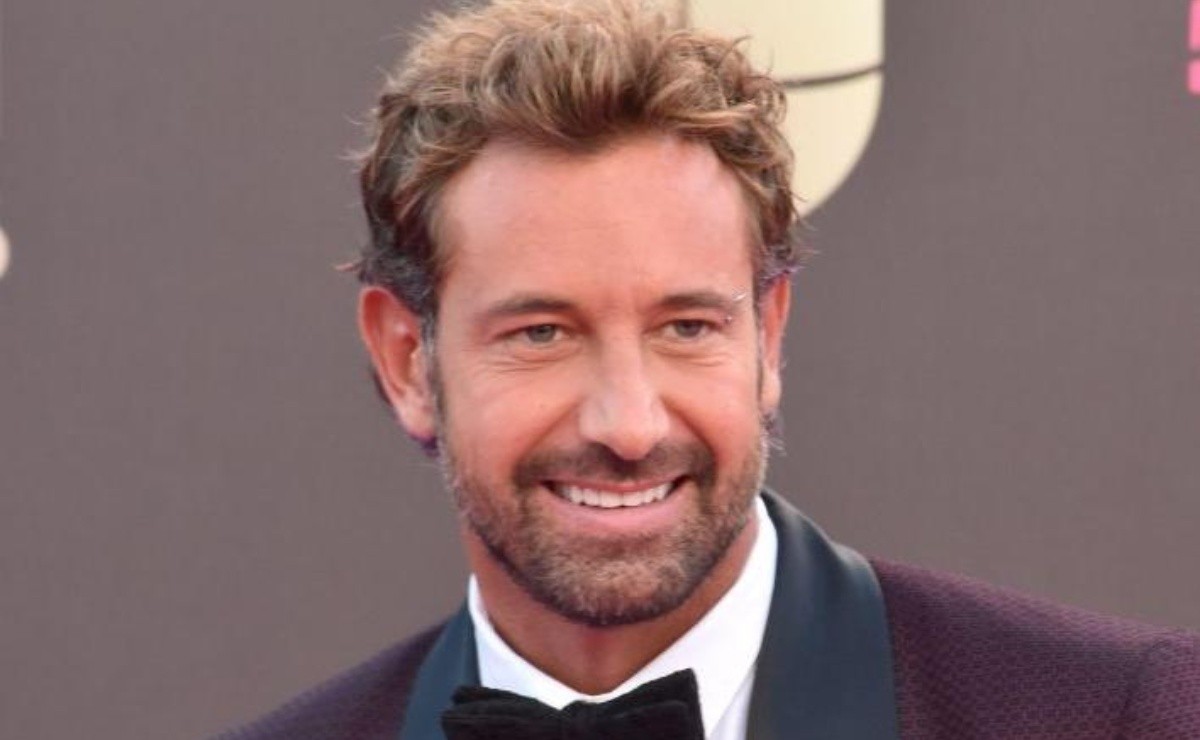 Gabriel Soto has been quite active in social networks during the quarantine, since he and his partner Irina Baeva have shared both videos and photographs of all the activities they carry out in the midst of isolation.

On his Instagram account, which has more than 3.9 million followers, Gabriel Soto shared advice to achieve peace of mind and Irina Baeva did not hesitate to comment on his publication.

The actor of ‘Single with daughters’ wanted to show how happy he is at this stage of his life and how much he has enjoyed quarantine at his home in Acapulco next to the love of his life, ending all rumors of who were in crisis.

He made it clear that he is focused on enjoying the time he is spending at home, in fact the protagonist of ‘Vino el amor’ has given some advice to all his followers and has recommended activities to make the best use of the day.

In fact, a few days ago, the Mexican artist published a postcard in which he wrote:

Meditation is the best way to do it. Helps you find equanimity, peace, happiness and awareness

As expected, in just 11 hours the publication reached more than 27 thousand ‘likes’, however, the singer also limited the comments so that only 8 Internet users could leave their opinion.

Among those people who managed to write something to the 45-year-old gallant was his girlfriend Irina Baeva, who told him:

That’s why you have the most beautiful soul

The couple is more in love than ever despite rumors of a possible separation haunting them and bad comments about their love.