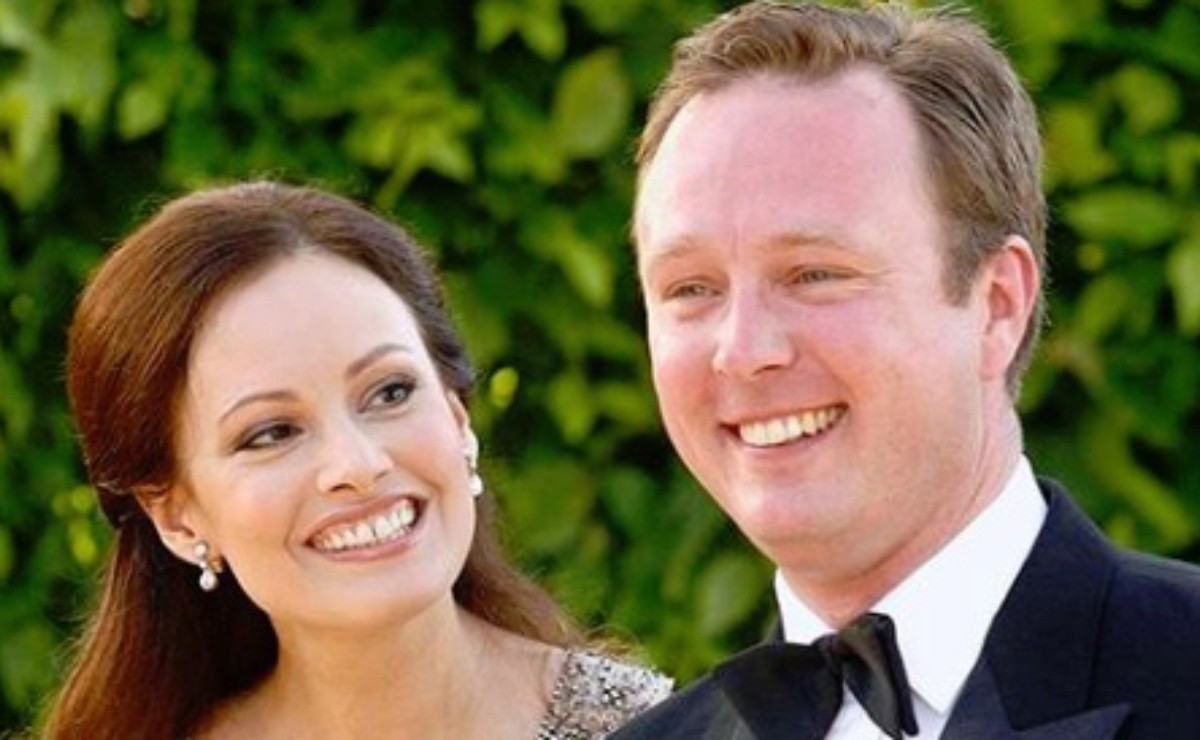 Due to the will of his Nazi grandfather he is the only prince in the world who cannot marry the woman he loves.

It is surprising that in a society that is considered modern there are some traditions that, despite being considered ridiculous by many, continue to be taken to the letter, as is the case of the only prince who cannot marry the woman he loves.

Once upon a time in Rhineland, Germany, there was a Nazi aristocrat general. Handsome, tall, intelligent and distinguished, he disappeared before the fall of Hitler’s hated and called Third Reich, but before leaving without a trace he left an inheritance that years later would cause a crown prince to not be able to marry his beloved woman.

And as in fairy tales a curse fell on all his descendants: none of his heirs could marry a woman who was not noble and of Aryan race , because otherwise he would lose his title and the headship of his noble house, the Sayn Wittgenstein Berleburg.

The ogre who wants to end love was Gustav Albrecht Sayn Wittgenstein Berleburg , whose death was shrouded in mystery and some unsolved details since he disappeared in 1944 and it was until 1969 that he was officially declared death.

Curiously it was that same year, when his son Richard, his first-born, came into the world. Now the prince who cannot marry the woman he loves is Gustav who is the heir who is suffering from this kind of curse.

Also read:  The Photo With Which Meghan Celebrated Her First Mother's Day

At the age of 50, Gustav cannot marry the woman who has won his heart and loves madly, the American writer Carina Axelsson. Well, if you can do it, but according to the stipulations you would lose everything you are used to: your inheritance, title and privileges.

However, this situation does not seem to worry Carlina, who does not worry about the future of their relationship and has no problem in continuing to be the boyfriends of always, apart from the fact that they have the support of his family and has even been able to enjoy All the comforts that come with being a royal and wearing the family jewels, which according to tradition, if a woman is not married she cannot wear them.

Gustav’s father Richard passed away in 2017, inheriting him the title of Prince Sayn Wittgenstein Berleburg. His mother is the sister of Queen Margaret of Denmark, Benedicta with whom the instructions of the Nazi general were carried out to the letter, since her origin is noble.

However, both she and her late husband did not agree with such a disposition of the general, so they supported their son in everything. And not only have they supported the loving couple, the Danish royal family considers Carina to be one of them in the meetings with the uncles and cousins ​​of Prince Gustav, that is, Queen Margaret, the heir Prince Frederick and all the rest of the clan.

Today Gustav has a fairly stable relationship, however at the beginning of this century he was about to comply with the last will of his grandfather, since he was engaged to the French aristocrat Elvire Pasté Rochefort. The wedding would take place on May 12, 2001 in Paris, but as the date got closer, it was announced that it would be postponed due to "security problems."

However, many assured that the reality was different, since Elvire refused to sign a prenuptial agreement that she considered abusive and first of all made some financial demands on the family to sign, but apparently they did not agree so the wedding It was canceled.

But love seemed to come to the prince, since Gustav is happy with Carina and will not lose his title or his privileges because she agrees with the old and strange disposition of the Nazi grandfather.

I don’t care not being married to Gustav. He is the man of my life and who I want to be with

In an interview conducted a few years ago, the writer said that she has no problems with this strange and racist disposition that in spite of everything has not ended with the love that exists between them.

Also read:  Jennifer López The Sexiest And Most Loving Girlfriend For Alex Rodríguez