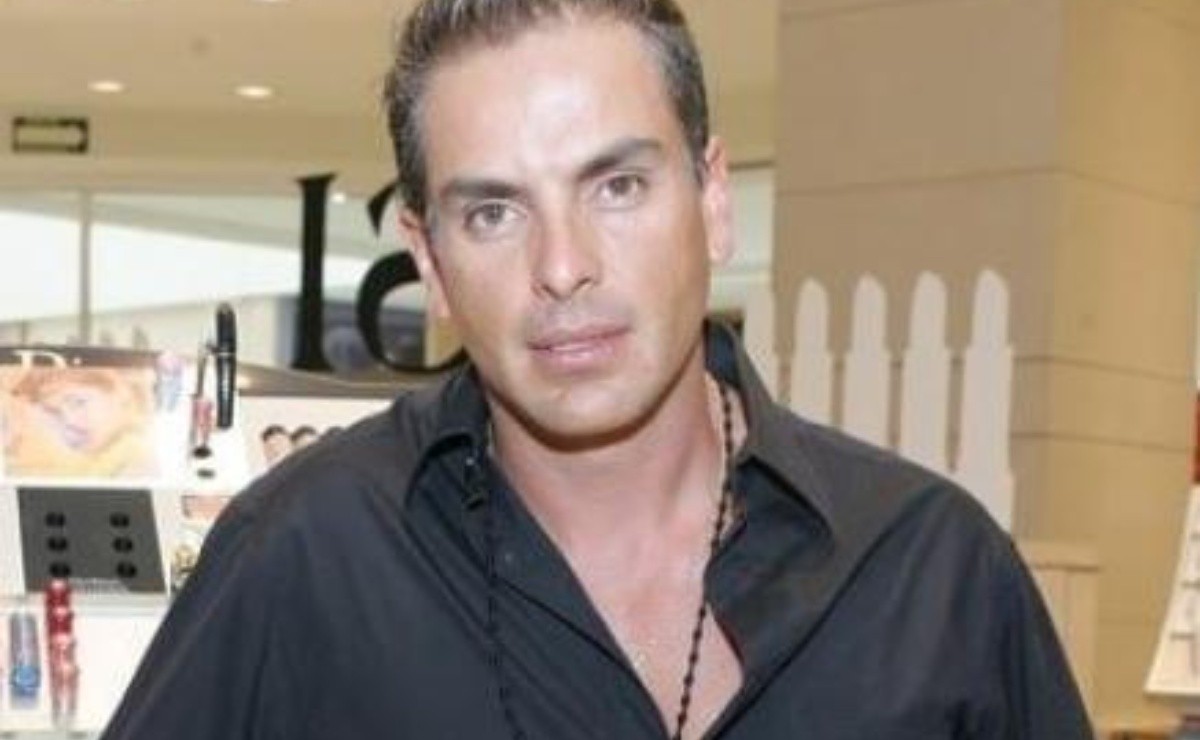 Eight-year-old Xavier Jr. moved everyone during funerals for his talented and famous father

It was last Monday, September 7, when the entertainment world was surprised by the news that Xavier Ortiz had taken his own life. At that time everyone wondered about his son, since he was the actor’s highest adoration.

Ortiz took his own life at his home in Guadalajara, he was 58 years old. Relatives and close friends came under all sanitary measures to say goodbye to the former Garibaldi member, however the most emotional moment occurred when it was his son Javier’s turn to say goodbye to him.

The eight-year-old boy was at all times holding the hand of his mother Carisa de León. With total courage, the little boy stood in front of the coffin that contained the body of his famous and talented father to say goodbye forever.

In this tender and moving moment, Xavier Jr. hugged his mother, who has become the main support for her son who has just lost his father.

The images were disseminated by various media, where details were also given of what happened during the farewell of the nicknamed ‘Rabbit’, such as the release of white doves.

For his part, Sergio Mayer mentioned that he has been in contact all the time with Ortiz’s family and even stressed that hours before saying goodbye to his friend, whom he has called ‘brother’ on many occasions, he had an emotional meeting with his son Xavier , who, according to the deputy’s words, was crying disconsolate over his father’s departure.

Of course he understands (that his father left), when I was talking on the phone with Carisa I heard her heartbroken and devastating cry, that’s why I went to see him at his house. I was with him. I told him that his dad had told me to go tell him how much I loved him, I told him that whenever he needed to talk about something he would mark me and see me as a friend, as he was a friend of his father

The actor stressed that it broke his heart to see that the little one was too affected, since for Xavier Ortiz, the most important thing in his life at all times was the child.

I went to see Xavi, I was with Xavi for a little while, I spoke with him. I gave him a hug. An eight-year-old boy, who is the age of my daughter … I was with him, you don’t know how he broke my heart and soul, because I know the love Xavier had for his son

As if that was not enough, Mayer mentioned that in addition to providing moral support, he wanted to open a trust for the minor, which is why he has already spoken with both Xavier Ortiz’s family and with the rest of the former Garibaldi members.

I went to see the issue of a trust with his brothers, I spoke with his older brother to give him all the support to be able to create it for Xavier with how much or little Xavier had and we can also help him at the time

Also read:  They Are The Children Of The Mexican Pugilist Saúl "Canelo" Álvarez