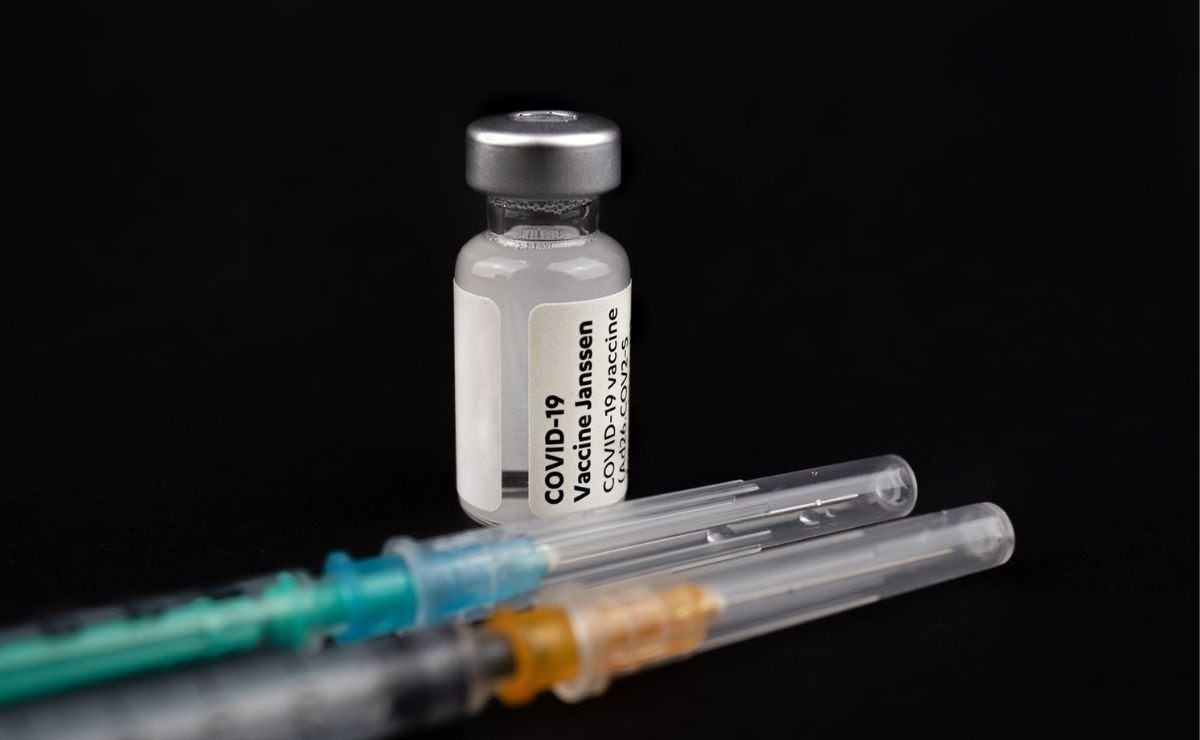 No one wants to risk a contagion of coronavirus or worse yet an outbreak of the virus in the workplace, that is why companies in the United States are requiring their employees to be vaccinated.

Large companies in the United States are beginning to require their workers to vaccinate against covid-19, in some cases moving from an incentive to a mandatory nature in view of the upturn in cases that threatens to hinder their reopening.

Harassed by the increase in coronavirus cases in the country, where there are already some 100,000 infections a day, many companies are applying vaccination regulations for their employees after the example of the federal administration and other state and local ones.

Public employees and health workers in states like New York have been the first to receive requirements for a virus vaccine or weekly tests, and now those mandates are reaching the private sector, which has avoided imposing measures of this type for months.

With half of the American population fully vaccinated, there are still more than 90 million eligible people who have not received a puncture, and time is running out with the spread of more communicable variants that could circumvent the effectiveness of available preparations.

An expert on the subject, former US ambassador Neil Parsan, director of the firm Parsan Cross Global Strategic Advisors and advisor to several international organizations, told Efe that the orders "will have a positive impact on vaccination rates."

"The orders to get vaccinated are legal, ethical and effective. They save lives. It can be difficult to order them federally, but the private sector can do it, since there is precedent," explained Parsan, who considered them the best way to reach people "apathetic. ".

Among the strictest companies is United Airlines, which this week ordered its staff of 67,000 workers in the US to provide proof of complete immunization at the latest by the end of October, with exceptions for health or religion.

Similarly, meat processor Tyson Foods, with 120,000 employees and less than 50% immunized after months of effort, has also told its workers that they must be vaccinated before November 1 as a "condition of employment."

Most corporations have so far been more flexible and are only requiring the vaccine to a part of their workforce, generally those who go to the office, and opting for incentives, from bonuses or days off, something that experts continue to consider important .

For example, the department store chain Walmart, which is the largest employer in the US with 1.5 million employees, requires it only for those who go to its corporate offices but not for workers in its stores.

Some large banks, including JPMorgan, Wells Fargo, Goldman Sachs and Morgan Stanley, have required the vaccine as a requirement to go to the office but have different approaches for those who do not or do not want to disclose their status, from allowing them to enter wearing a mask to relegate them to remote work.

The risk of being fired if the anticovid vaccine is not tested raises a debate that has already moved to the legal sphere in some cases, with the most notable case being the complaint filed by more than a hundred workers against the Houston Methodist Hospital.

The court gave reason to the hospital for requiring the vaccine from its workers, who argued that the available preparations do not yet have the full authorization of the regulators, but an emergency authorization, and doubted their safety.

That final green light could come in early September for Pfizer-BioNTech and then Moderna, the makers of the most widely distributed vaccines, so more companies will likely place orders on their workforces thereafter.

The first consequences of these "zero tolerance" policies are also beginning to be seen, with the dismissal of three CNN employees who came to the office without having an anticovid vaccine, according to what emerged this week.

Parsan recognized that there is a certain skepticism hidden between medical or religious arguments, so he advocated "educating the population with facts and science as best as possible" and considered it crucial to combat misinformation, also recognizing the damage of the "politicization of the covid- 19 and the subsequent ideological polarization "

"Many companies are also begging to reopen. It is a balance between lives and ways of life. It should be allowed to happen with the added responsibility moving from public oversight by the state to the private sector taking much more responsibility towards their workforce and clients." added.