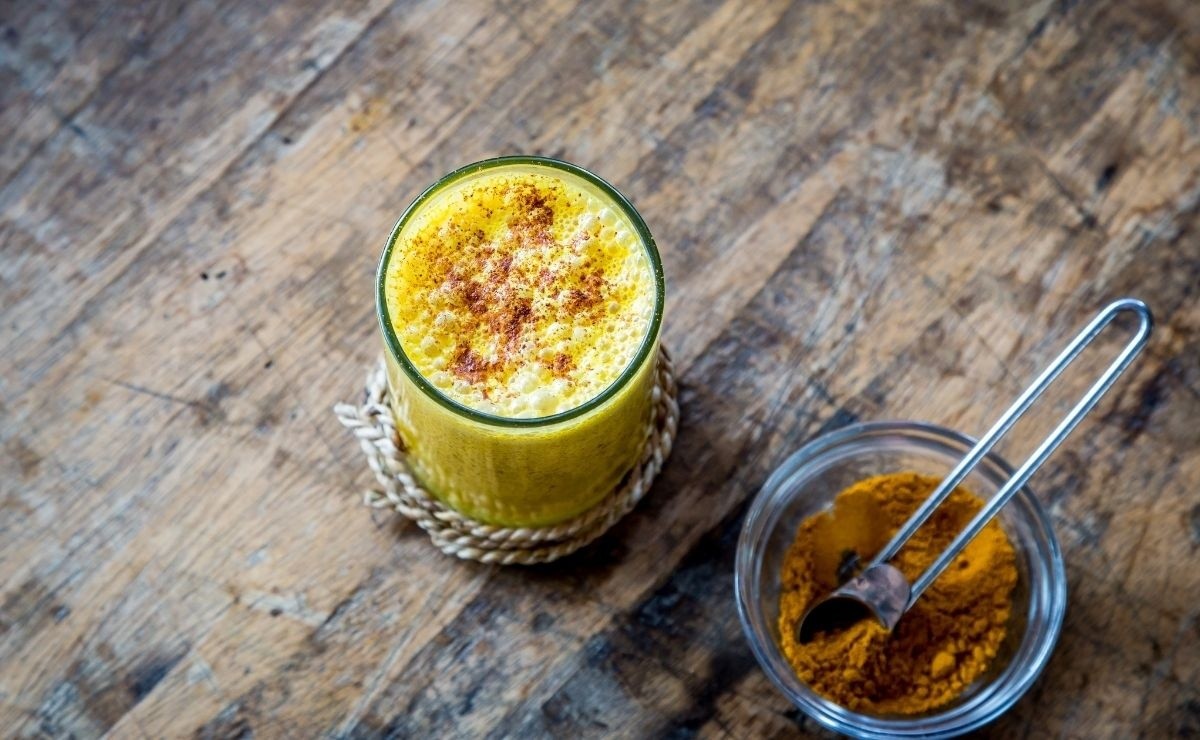 Surely you have heard on more than one occasion hear about Golden Milk or golden milk, but what is it for? Learn more about this drink

Golden milk , also known as golden milk is made from turmeric and contains several properties that can provide multiple benefits to your health, it is also easy to prepare, so much so that you can make it yourself in the comfort of your home.

The properties that are attributed to golden milk are anti-inflammatory, analgesic and antioxidants , in addition to improving digestion and strengthening the immune system, some experts recommend golden milk for diabetes control, relief of colds and arthritis.

The history of golden milk begins with a drink in India called haldi doodh that has basically the same elements for its preparation: half a cup of hot milk with a tablespoon of ground turmeric dissolved until it turns yellow.

Read more : Morning routine that every man should carry out

Turmeric is known to be an inhibitor of cancer cells and in brain diseases such as Alzheimer’s, so these characteristics add an extra to the preparation.

There are variants of this milk, throughout its history, some people have substituted ingredients, such as ginger for turmeric or instead of cow’s milk for vegetable milks or even tea, there are endless combinations but the original only contains milk and turmeric.

You can drink this milk in the morning, without needing to be fasting, or you can incorporate it into your coffee, even make dough with the mixture and prepare cookies, pancakes or other types of recipes. Do you need another incentive to drink the golden milk? The preparation helps you fight acne and slows the appearance of wrinkles.

It is time to learn how to make golden milk on your own , the only thing you need to get is milk of your choice, ginger, pepper, cinnamon and turmeric; Then boil half a liter of milk while you prepare the turmeric, for this step, mix two tablespoons of the yellow powder with half of the ginger.

Add a pinch of pepper and cinnamon, then sweeten to your liking, either with honey or a little sugar, pour the preparation into the hot milk and let it rest overnight, the next day enjoy the drink at your breakfast or the rest of the day.