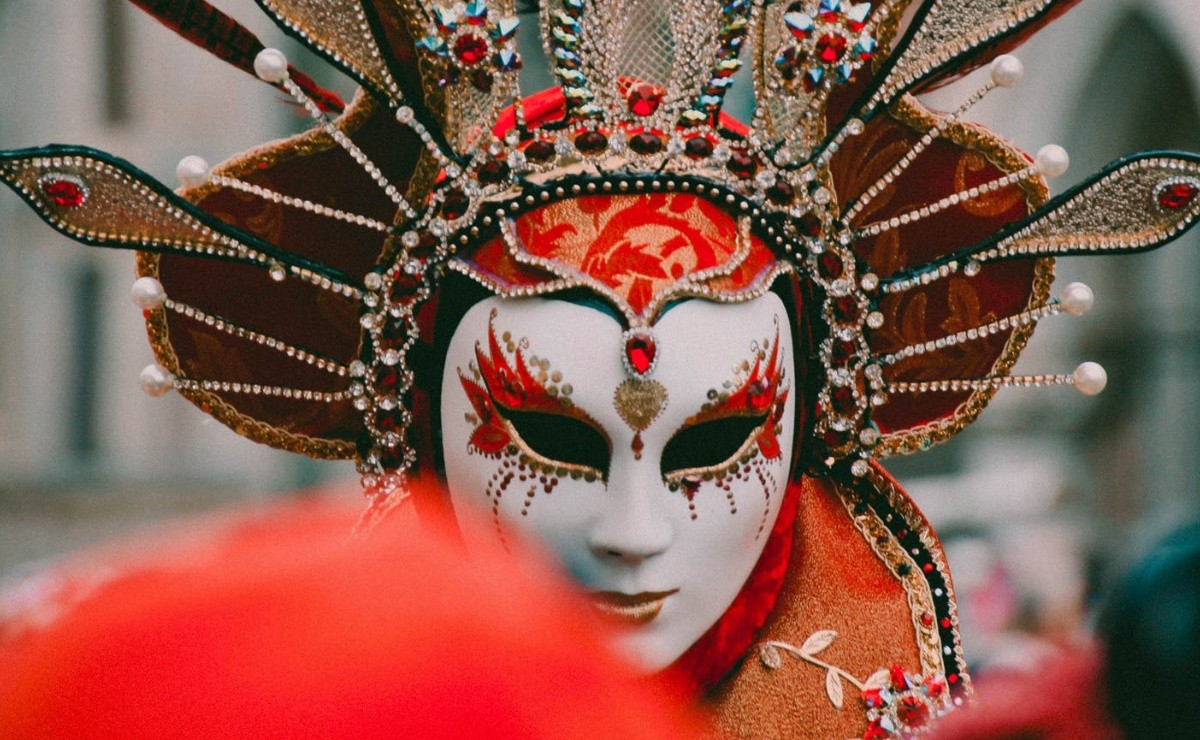 Dressing up is a way to uninhibit the routine and release tension, according to experts and that is why we love it

We all like to adopt different personalities, wear masks and for a moment be another very different person, experts respond to this behavior, why do we love to dress up?

What are we disguising ourselves as?

In Halloween 2018, the costumes of Donald Trump, Kim Jong-un, Game of Thrones and Wonder Woman, overshadowed others, while this year, according to Google Trends, the costumes that top the list are: ‘The Purge’, ‘Vis a Vis’ and ‘Mary Poppins’.

The choice of costumes is usually highly influenced by popular culture and fashions of the moment. Movie premieres, new seasons of the most popular series, controversial politicians or new celebrities launched to stardom, often become the inspiration for the costumes of the parties each year.

From time to time, the holidays disrupt the established flow of everyday life and become the perfect occasion to be spontaneous and have a good time.

"Dressing up is a way to uninhibit the routine and release tension," explains Héctor Galván. So for most people, it is a pleasant experience.

Whether we like to dress up or not depends on the symbiosis of two factors: cultural values ​​and learned behaviors.

When we disguise ourselves “we establish a framework of unreality game that is allowed and where, in addition, we can carry out a series of behaviors without any type of limit or penalty”, explains David Pulido, a psychologist who works at the Álava Psychology Center Reyes and at the Therapeutic Institute of Madrid.

Normally, when we dress up we do it within a context (a costume party, a birthday, etc.) so that our attire and our uninhibited behavior manage to escape the tyranny of the judging finger. We are playing and the rest follow suit.

But not everyone likes to play. “The rejection of costumes is a learned behavior. It has to do with our previous experiences and with the time of the environment ”, points out this expert.

Dressing up: can it become an insane decision?

"Dressing up, uninhibited and disconnecting from reality is always good," says Pulido.

However, when someone who is not part of a group or a cultural context feels the need to disguise themselves very often and compulsively, it is a red flag. "Dressing up is very healthy, but depending on something external like a costume to be able to behave naturally is not," says Pulido.

Along the same lines, Héctor Galván reaffirms the benefits of dressing up, but also recognizes that if we go beyond a certain limit it could become detrimental to our health.

"The problem arises when the character or fantasy is transferred to the day to day, pretending to be someone who is not, endangering the authenticity and essence of the person himself," adds Galván.

Our personality: a mask of ‘remove and put’
It doesn’t have to be Carnival for us to wear the mask, we already do it every day: at work, with our friends, with our family. Our everyday mask is an invisible disguise that allows us to play a role to function in the social world.

"When we get rid of that mask imposed (or self-imposed) by social mandates, we free ourselves from self-censorship," explains Héctor Galván, also clinical director of the Madrid Institute of Psychology.

In fact, the words ‘person’ and ‘personality’ come from the Greek term ‘propsopon’ which means ‘theatrical mask’.

"The idea of ​​perceiving the personality as masks that one puts on is deeply interesting," says David Pulido: "I think that current psychology has to go beyond what they call ‘personality psychology’ … the human being is much more complex and less classifiable than we think. "

The costumes are, for the most part, replicas of the stereotypes and established gender roles: hypersexualized costumes for women and a segmentation in the professions, being difficult to find the costume of the nurse boy or the pilot girl, for example.

However, in Carnivals, it is very common to witness the breakdown of these stereotypes and to see people disguised as the opposite sex, generally men disguised as women. Why is this happening?

"The costumes help us to reproduce those behaviors that we want and that are normally punished," explains Pulido, "socially, it is punished for a woman to have a strong attitude and for a man to have a softer behavior. ‘

However, the answer could be much simpler. “Dressing up as a woman is a fun option. It is a simple disguise to make that allows you to hesitate, seduce, put humor and make bodily expressions that we would not otherwise do, ”says Galván.

Understanding the disguise as a form of expression and liberation of repressed behaviors, could the disguises serve to explore our own sexuality?

From his position as a sexologist, Héctor Galván’s answer is affirmative. In fact, he explains that wearing costumes in sex life can be a very useful tool for:

Generate more trust, complicity and intimacy in the couple

Put aside shame, modesty and fear

Disguising has great benefits, not only for our emotional well-being, because we release edges of our personality that otherwise remain repressed, but also in the field of sexuality, because it helps us to know ourselves more during the process.