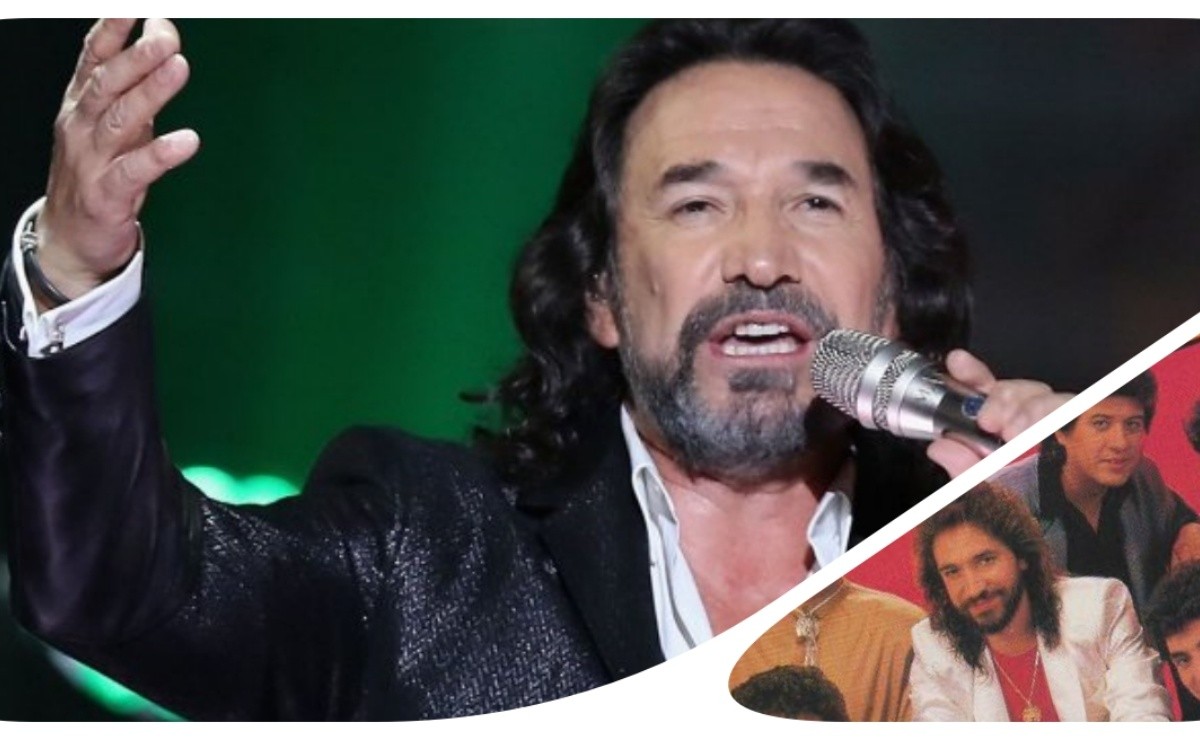 Marco Antonio Solis is considered one of the greatest Mexican singer-songwriters and the great question is why do they call him "El Buki"? Here we tell you

Marco Antonio Solis "El Buki" is one of the most important singer-songwriters that Mexico has, his humble origins have never embarrassed him, on the contrary he has always said where he comes from and how he became such an important artist.

The big question for many of his fans is to know why do they call him "EL Buki"? Before you should know some curiosities that you probably did not know.

Did you know that Marco Antonio Solís has not cut his beard since 1982, this has sparked endless rumors, it has even been believed that he is paying some errand.

Marco Antonio Solis, was born into a humble family, and to take some food home he worked changing car tires. It was until the age of 12 that he worked as a drug delivery man in a pharmacy.

He was a seminarian

Believe it or not "El Buki", he also spent some time as a seminarian and acted as a clown to get extra money. What was it that made him stop his habits? It was definitely the music, in it he found that passion that characterizes the singer-songwriter.

Why do they call him Buki?

It happens that in the north of Mexico the children are called "Buki", and that is how the smallest of the house are called. Now you know why!

The first marriage that Marco Antonio Solis had was with the actress and singer Beaatriz Adriana, who by the way the actress was a single mother and that was not an impediment to love each other.

Over the years the love ended and they decided to separate, the rumors pointed out that EL Buki committed many infidelities, which were easy to commit because of the world of fame in which he operates.

Much was speculated that Marco Antonio Solis, had a torrid romance in secret with the singer Marisela, it was the media themselves that took it for granted that they loved each other in total discretion.

Marco Antonio’s heart was struck by the beauty of Cristian Salas, who incidentally met during the filming of a music video in the United States in 1993. So far they have become one of the most stable couples in the show .

It was in 1996 that the group that made him famous "Los bukis" disintegrated, all the members agreed, it was then that Marco Antonio embarked on a solo career, taking a huge leap in his musical career.

The sadness of El Buki

In 2000 he received sad news that his stepson Leonardo Martínez son of Beatriz Adriana was found dead after being deprived of his freedom.

According to a record in the Mexican media, "El Buki hasn’t cut his beard completely since 1982."