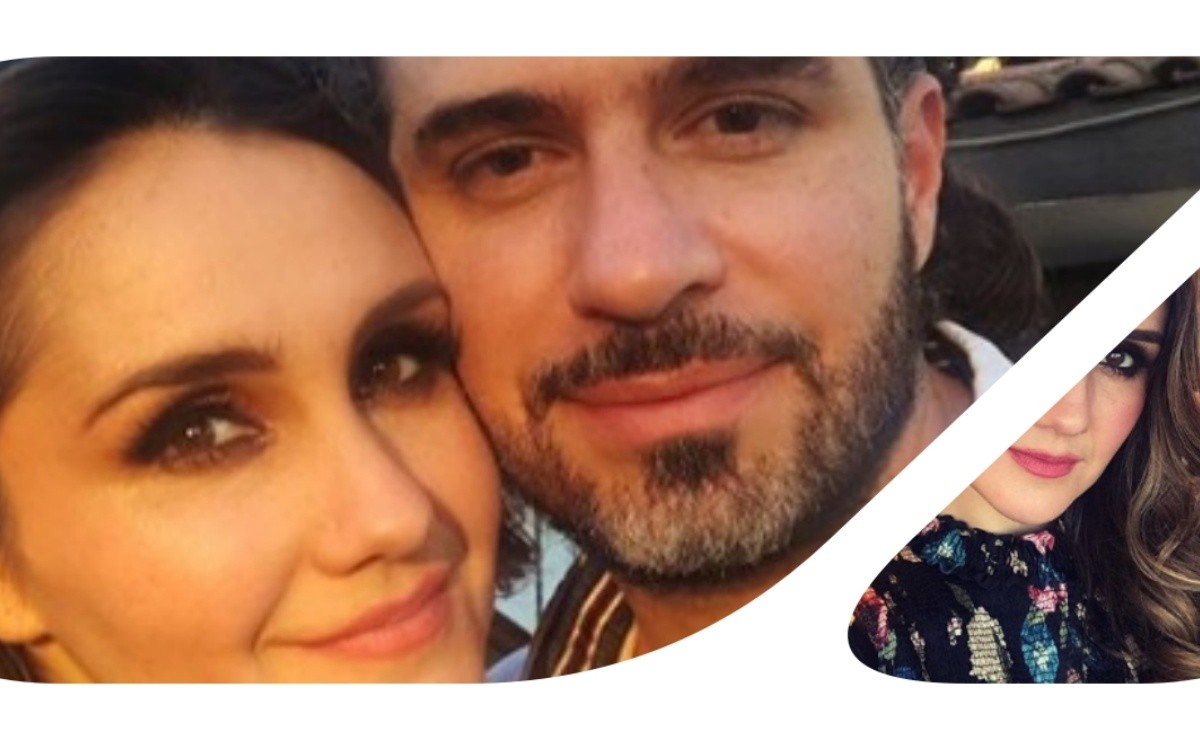 The singer former member of the group RBD, Dulce María announced that she will marry the producer, Paco Álvarez

Former RBD, Dulce María announced that she will marry producer Paco Álvarez. So sorry to the fans – hearts broken in three, two, one!

The news was released today on the cover of Hola Magazine. In which, the singer also makes it clear that she would like to have children with her future husband in the short term.

“We would like to have children in the not too distant future. Paco is everything I asked for in a person ”, the actress also told the popular social magazine.

Dulce María is currently 33 years old and assured that Paco has everything she was looking for. It is not for less, because the man is a director, writer and musician.

The couple met back in 2016 during the recording of the video clip, belonging to the popular singer’s DM album.

Their romance is very popular, not only because of the great fame of both, but because they always share details of their moments on social networks.

Paco Álvarez is 43 years old, that is, 10 years older than the beautiful Dulce María, so they are proof that there is no age for love.

Congratulations to the couple who showed off their engagement on the cover of said publication where they look fantastic.