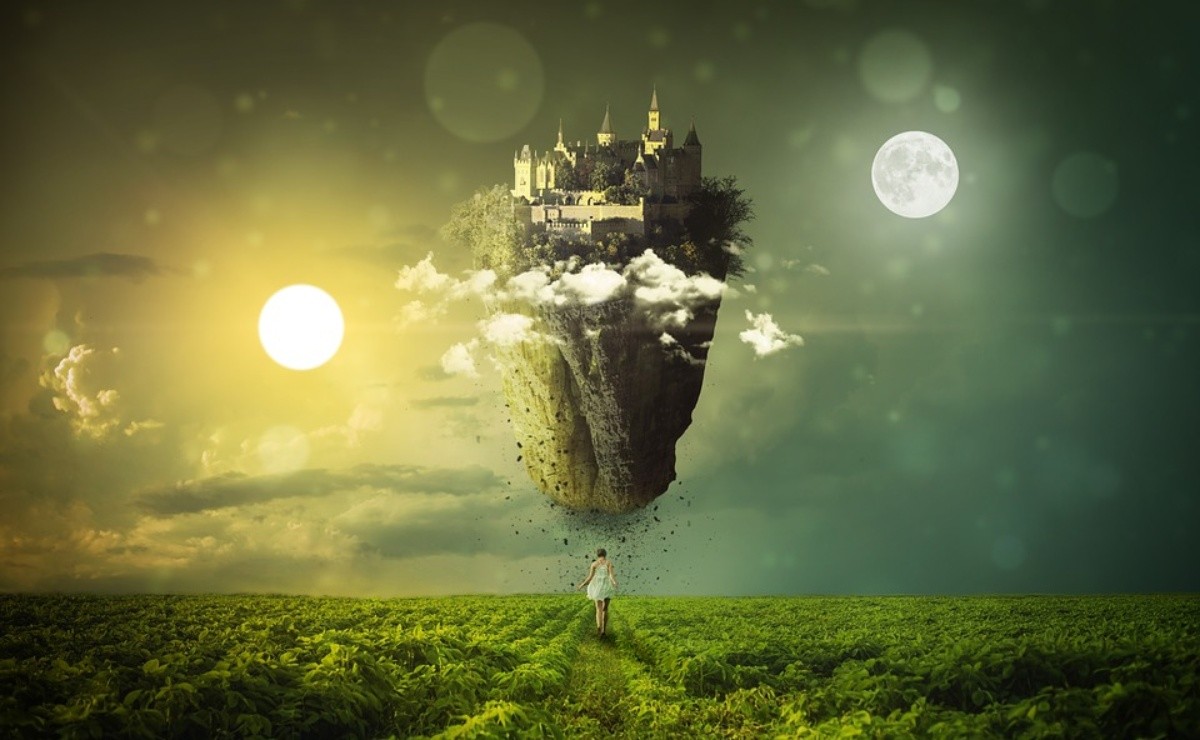 Spring 2019 starts today with 4 dominant planets Venus, Saturn, Jupiter and Mars and a full moon that are charged with positive energy

The spring of 2019 will last 92 days and 18 hours, until June 21- and whose first full moon is scheduled just hours later. Throughout the season, in which the sunlight will be extended almost three minutes a day, the time change will occur, recovering summer time.

According to the calculations provided by the National Astronomical Observatory (OAN) that indicate that at 2 in the morning on Sunday, March 31, the clock will advance to 3 hours.

At this point, the OAN highlights that the European Commission has presented a proposal to put an end to the time changes during 2019, therefore, it is possible that this will be the last one carried out in the European Union, thus adopting the spring time and allowing each country to choose its own time zone.

Regarding the planets and the spring equinox, Venus, Saturn and Jupiter will stand out (the latter will also be visible on June nights) and at dusk, Mars.

The two most important meteor showers that can be observed will be the Lyrids, around April 22, and the Eta Aquarids, whose peak will be around May 6.

Also read:  Signs That Will Benefit From The February Full Moon

The beginning of the seasons is given by those moments in which the Earth is in a certain position in its orbit around the Sun and in the case of spring, this position is the one in which the center of the Sun, seen from the Earth, it crosses the celestial equator in its movement towards the north.

When this happens, the duration of the day and the night practically coincide, and for that reason, this circumstance is also called the spring equinox.

The spring equinox can occur, at most, on three different dates throughout the 21st century, between March 19 and 21 (official Spanish date) and its earliest start will be in 2096 and the latest will be produced in 2003.