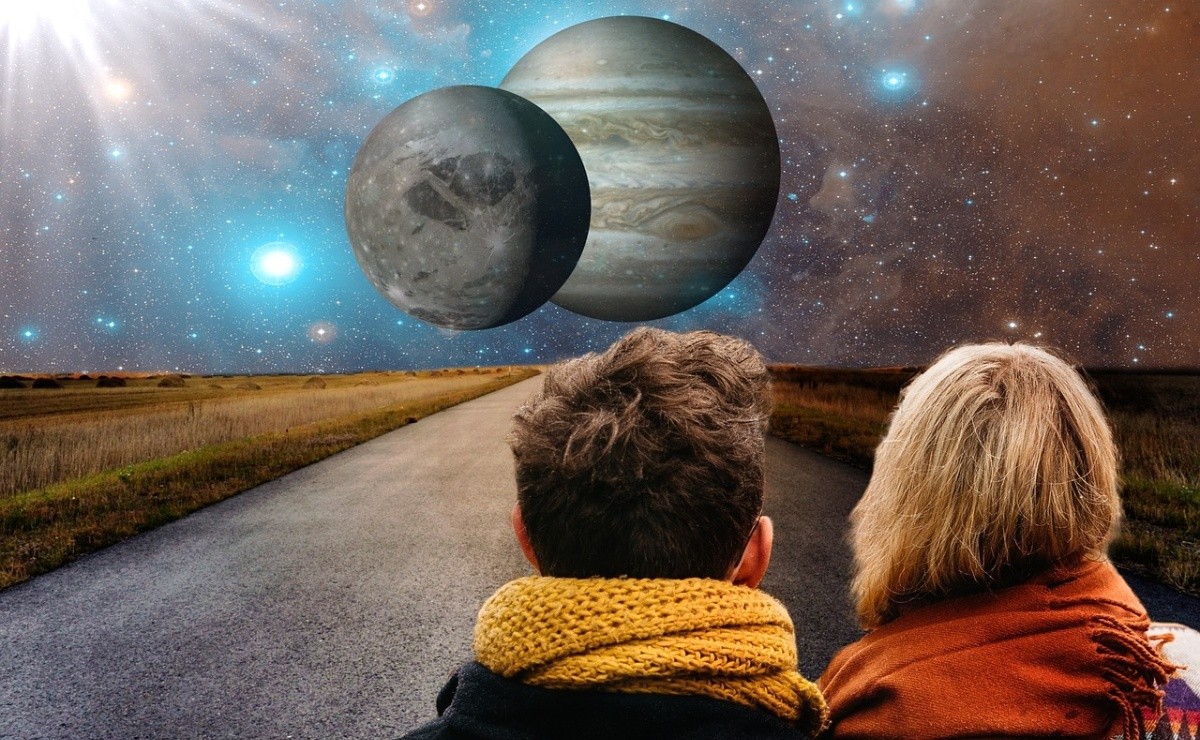 Today, Thursday begins October, the tenth month of the year, according to the Gregorian calendar and it is not just any month, it is something special, it has some astral mysteries and curiosities that very few are given the task of discovering.

We share the 7 curiosities of the month of October , such as that today we have the first full moon of autumn, it is big, beautiful and radiant, it is said that it is a moon that benefits couples who have just married.

It is a moon of abundance because it is just when the harvests occur. The lands provide the fruit that millions of families feed on. Here we share the 7 curiosities and mysteries of the month of October that 5 minutes ago you did not know.

It may interest you: Ritual of love so that he thinks of you and calls you

It will be on Thursday, October 8, you will be able to see in the sky the spectacular rain of stars of the Draconids or giacobinids, since they come from comet 21P / Giacobini-Zinner. A planet discovered in the year 1900.

The most intense days of the Orionid meteor shower, with about 15 meteors, experts detail that these stars are associated with the wake of Comet 1 / P Halley, which orbits the sun every 76 years.

Take note because on October 22 and Friday, October 23, your eyes will be able to see how the conjunction of the Moon, Jupiter and Saturn takes place in the sky and it will be for October 29, the conjunction of the Moon and Mars. Definitely a show that you cannot miss.
The Tsar’s Bomb is remembered
Few know that on October 30 but in 1961 the "Tsar Bomb" was detonated, until today it is the most powerful nuclear device in the world. Experts say this aerial bomb 1500 times greater in power than the Hiroshima and Nagasaki bombs combined.

They say that the most beautiful moon of the year is that of October, since it is shown in different ways but it impacts mostly when it is a full moon, it will be on October 30 that the second moon can be seen after the autumn equinox, it is also called Hunter’s Moon.

An important date is remembered in October, since October 25, but 2010, a strong earthquake and a Tsunami that shook the western coast of Sumatra island. The most impressive wave records were 6 meters. 454 people died and 88 disappeared due to this phenomenon.

Another Moon is discovered

October is the month in which a moon called Iapetus is discovered, this is from the planet Saturn, and it becomes the eighth most distant satellite from the earth. This was discovered on October 25 but 1961

The first image of Venus was transmitted

Everyone was happy to have captured the first images of the surface of Venus. This happened on October 22 but 1975. It turns out that the Soviet wave Venera 9 lands on Venus for a period of 53 minutes, these were enough to capture surprising images of the planet.