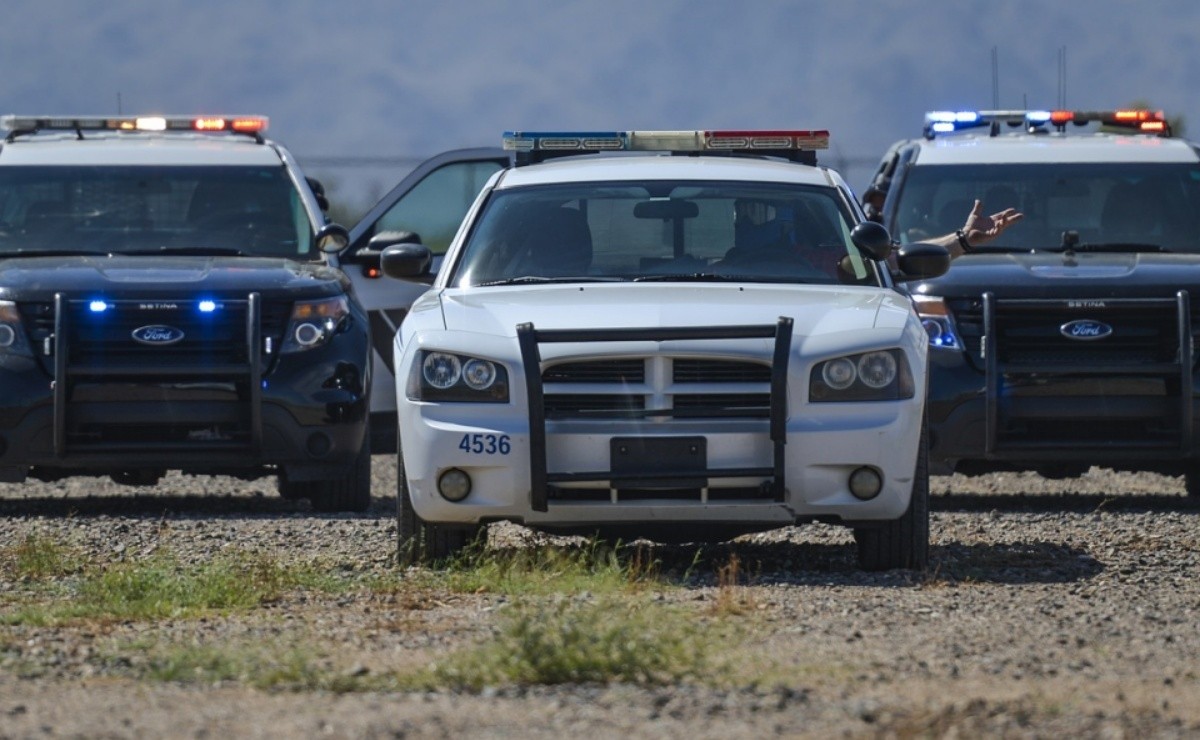 José Eduardo’s mother, Mrs. María, is willing to go to the last consequences for the crimes that the police committed against her son and that led to his death.

A heartbreaking story has circulated on social networks due to the brutality of the events. A young man named José Eduardo was detained by police in Yucatán, according to local media reports and the young man’s family denounced that José Eduardo was raped and killed by the police.

The relatives of José Eduardo raise their voices to demand justice, according to the statements of the mother of the deceased today, he mentioned that there is a video in which the young man shouted, asked for help and nobody did anything.

"In a video you can see, according to what the attorney for the Prosecutor’s Office told me, that when he was inside (the jail) he heard screams and no one helped him." The young José Eduardo Ravelo Echavarría, was 23 years old, from Veracruz.

The young man was detained by the Mérida police on July 21. It was the mother who informed the media that she was able to communicate with her son when he was arrested and he said that the policemen had raped him both on patrol and in jail.

Also read:  Masks To Eliminate Blackheads On The Nose

His mother, Maria, was worried about her son, who died on August 3 in a hospital, where they could no longer do anything for the young man. As a protest, the mother prostrated herself in front of the government palace with her son’s coffin, demanding justice.

This story has gone viral, and through Twitter society demands justice for this young man who died from police brutality. "They did so much damage to him that his organs collapsed and that led to his death," accuses María Ravelo Echaverría.

José Eduardo’s mother was supported by the same society that has joined this request for justice, for all the damage that was done to her son, to the point that, as a result, his organs collapsed.

On twitter there is already a movement to demand justice, this week it will be determined what proceeds with the authorities of Merida and if the culprits will receive the punishment they deserve. The prosecution is already investigating this as a homicide.