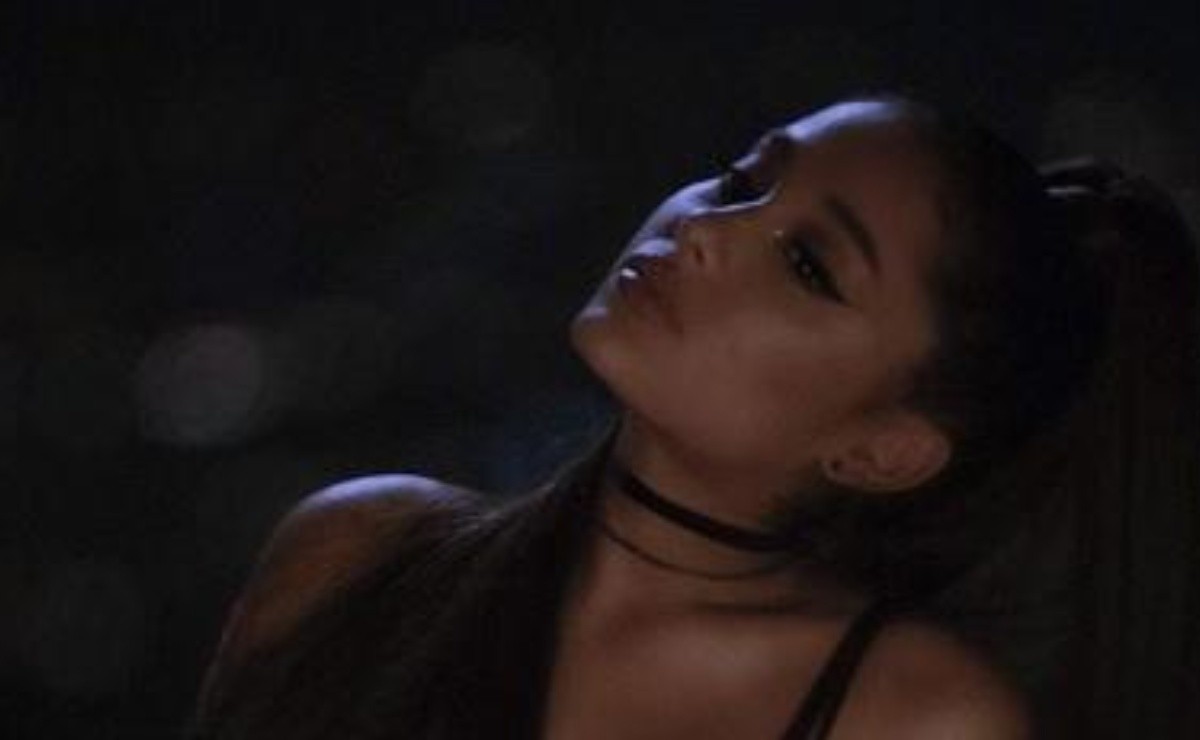 This new work by the American will feature twelve songs, including the already known singles

Pop star Ariana Grande announced on her official Instagram account that her new album, “thank u, next” will be released on February 8th.

This new work by the American will feature twelve songs, including the well-known singles “imagine”, “7 rings” or “thank u, next”.

This is the first album by the young woman born in 1993 in Boca Raton (Florida, USA) since “Sweetener”, which was released last August.

On March 18, Ariana Grande will begin in Albany (New York, USA) her tour "The Sweetener World Tour", which will pass through other US cities such as Boston, Los Angeles, Houston or Miami.

The singer will be one of the headliners of the Coachella festival, one of the most important musical events in the world and which will take place on two consecutive weekends, from April 12 to 14 and from April 19 to 21, in Indio (California, USA.).

Likewise, Grande has confirmed dates in Europe between August and October in countries such as the United Kingdom, the Netherlands, Germany or France.