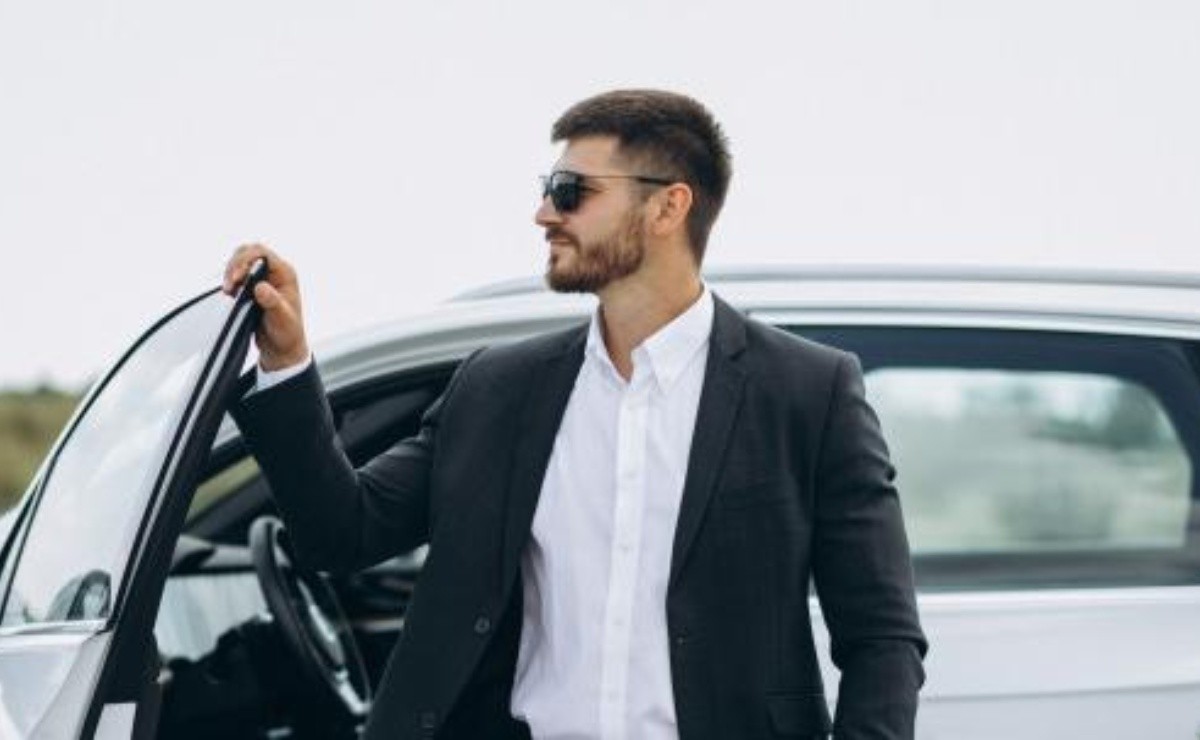 It is true, all men are different , and the saying that many women have that " all men are equal " is nothing more than a myth. However, there are men who have characteristics that make them stand out from everyone else.

If you are worried about your appearance, don’t worry. Those characteristics have nothing to do with your physical appearance , your social status or the number of zeros you have in your bank account. It all has to do with the way you live.

Like all things human beings come in contact with, people also tend to classify men into different categories. Many people classify them into three types: common men, those who are relatively successful, and above all others those at the peak of status and prestige.

Among the common men , there are those men who only dedicate themselves to living their day to day, those who do not take challenges and who care about having a quiet life free of worries. These types of men are usually not interested in success or failure.

The next group includes all those men who are dedicated to their profession and are known to be entrepreneurs and relatively successful entrepreneurs, whom most women would consider a good prospect to go out.

After all of them are the men who manage to have a timeless charm . It is about the men who leave an indelible mark on the history of humanity that can hardly be erased, and who arouse the admiration of millions of people.

Also read:  Create A Padlock To Close The Teeth And Lose Weight

Many believe that these types of men were forged based on their level of wealth, their intelligence or their good genes. But it may be the case of a millionaire man at the peak of success who does not care much what happens to him, or an extremely intelligent man cannot reach the top.

So what is it that makes a man stand out from all the rest?

All people are attracted to men who are very clear that they did not make themselves , but that they owe a lot of who they are and what they represent to many other people, and that they could not be anything without the help of the people around them. This characteristic also makes them empathic and generous with those around them, because they know that the best way to give thanks for everything they have managed to become is to give back to others.

Few characteristics are more appreciable in a man than his loyalty . Loyalty represents that a man is truly committed body to soul with all the goals he sets for himself, and that he never fails his word. The important thing is that this is a characteristic that can be had regardless of someone’s socio-economic level.

Many people spend their lives making use of the things that others have created their entire lives and do not dedicate themselves to contribute anything new to the world around them. The men who stand out are those who, thanks to their creativity, have contributed to the world a great number of things that positively affect the lives of others, even if they are minute things.

Men who stand out from the rest always know how to recognize their fears and find the best way to face them. They have enough wisdom to be able to recognize that there are things that are worthwhile no matter how difficult they are to achieve. This is a characteristic that develops little by little over time.

It may interest you: Signs that people consider you an attractive man