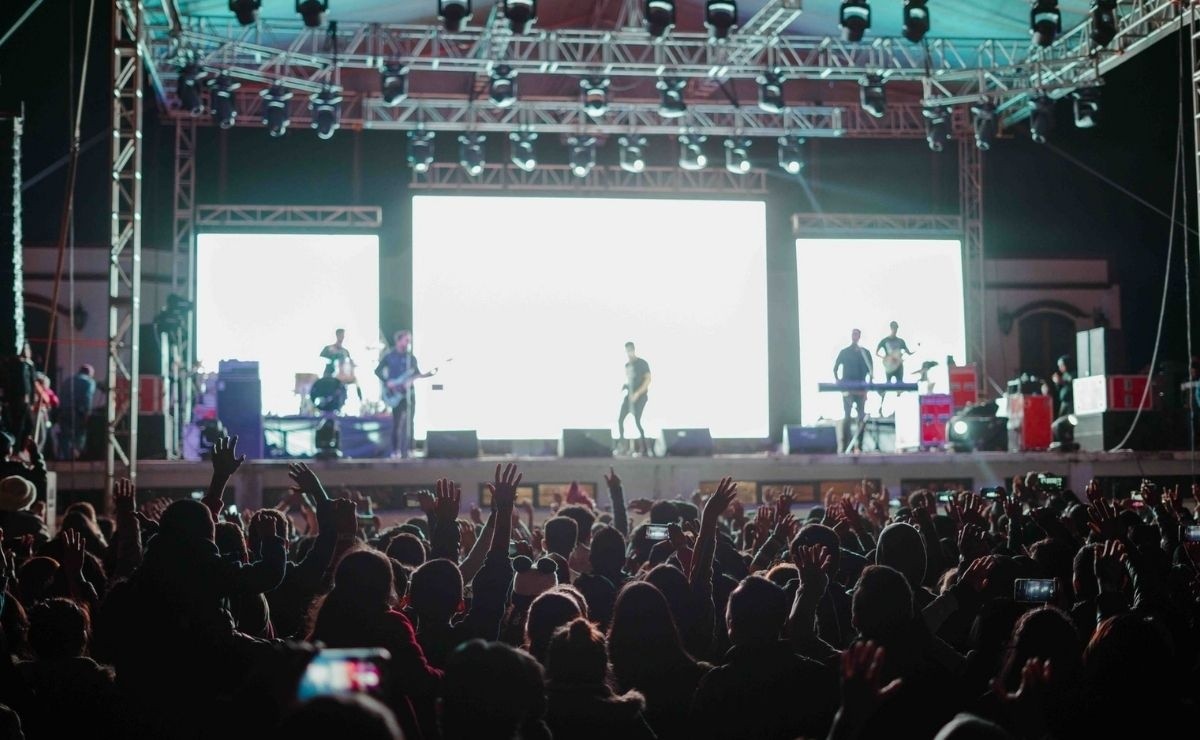 The Corona Capital festival will take place on November 20 and 21 in Mexico City marking the return of mass concerts in the capital during the coronavirus pandemic.

Everything seems to indicate that little by little it will come back to life before the pandemic , since the massive concert will return. The first of them will take place on November 20 and 21 in Mexico City.

The Corona Capital festival will be held this November 20 and 21 in Mexico City, marking the return of mass concerts in the capital during the coronavirus pandemic, according to the organizers detailed this Monday.

Based on the information revealed, the event will feature headliners from the likes of Tame Impala, Disclosure, St. Vincent, The Kooks, LP and Twenty One Pilots.

Last Friday, the Head of Government of Mexico City, Claudia Sheinbaum, already announced that she was in talks with organizers of massive events for the reactivation of this economic sector.

In particular, as he explained then, of Formula 1 and the Corona Capital music festival.

With the cartel disclosed this Monday – and with tickets on sale starting this week – it is confirmed that this important festival will return to Mexico City after its 2019 edition.

It will take place at the Hermanos Rodríguez Autodrome, in the Magdalena Mixhuca Sports City, located in the east of the capital.

Mexico adds more than 3.5 million infections and almost 268,000 deaths, being the fourth highest figure in the world in absolute numbers.

While Mexico City, the hotbed of the pandemic in the country, accumulates more than 900,000 infections and 49,386 deaths.

The Government of Mexico City reported last Friday a 45% reduction in active cases of covid-19 compared to August.

And despite the third wave of covid that is still hitting the country, the capital government claimed that 54% of the capital’s adult population has the complete vaccination scheme and 90% with at least one dose, so they are about to exceed 10 millions of vaccines applied.

In the Mexican capital, the Vive Latino festival took place in mid-March 2020, when much of the world was already experiencing social restrictions or was confined, which caused a great controversy.