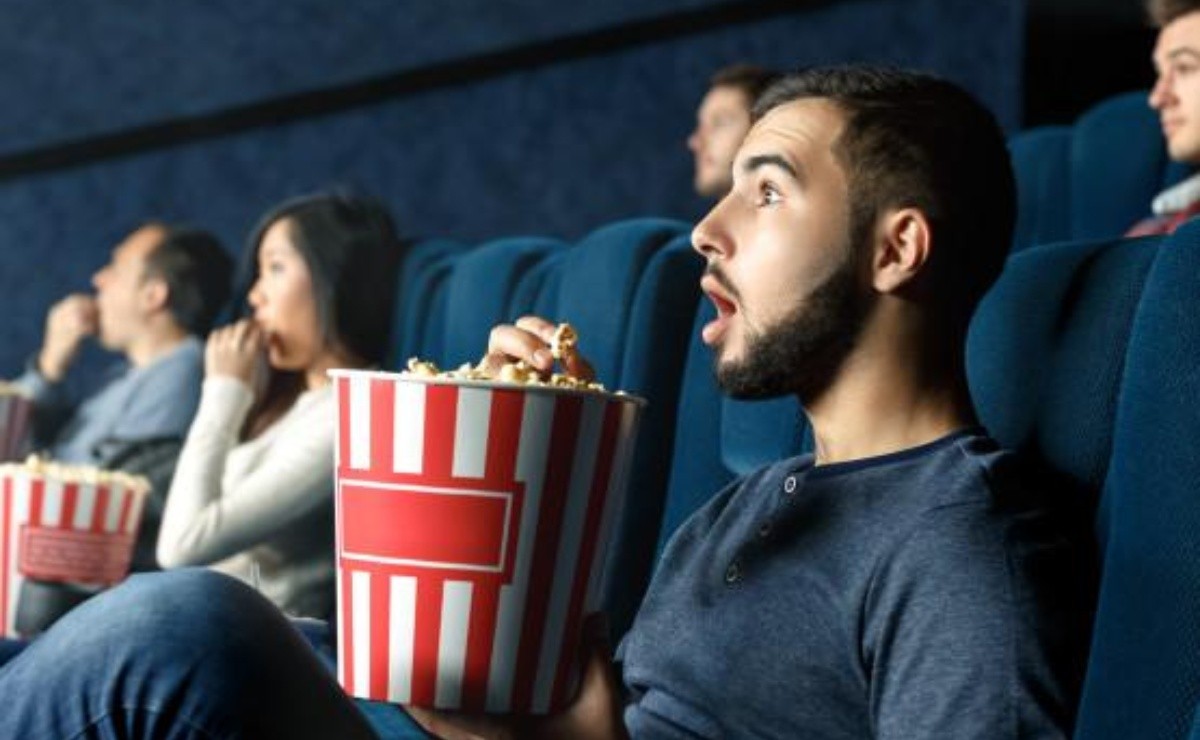 Movie endings always leave important lessons, but they are not always what we think

It has been difficult for all of us to overcome the happy endings of a movie that we saw at some point in our lives, or several. However, there are movie endings that you thought were happy but actually weren’t.

Perhaps all our lives we have been carried away with the supposed happy endings that the cinema paints us. But there are movies that you thought had a happy ending and they didn’t.

The history of cinema is full of films that have ideal endings for thousands of people, but this is not always the case. Some of the films have led to believe that they had the happiest ending but they did not.

It may interest you: The most watched series and movies in the history of Netflix

The films that have most marked generations, be it for the story, the characters, and even the actors, always leave an important mark on the audience and on popular culture. But they are the endings to which, for obvious reasons, people pay more attention than to the plot itself.

Although a tendency of ideal endings, or happy endings tends to predominate in the history of cinema, or at least in the industry, not all films have them. Despite having believed otherwise for a long time. Here are some of the movies that you thought had a happy ending but they didn’t, quite the opposite.

The story that broke all records, expectations and even hearts. Jack and Rose touched the soul of thousands of people. With the death of Jack and the memories of Rose, the end of the film is an example of how dreams, hope and love are dying little by little. Rather, the ending invites us to reflect on the disappointment that is always present in life.

The classic Hollywood cinema starring John Travolta and Olivia Newton, marked several generations for its rebellious style and dance. However, the end is not as we thought. The rebellion that is shown at that moment and at the end of the film, at some point will pass and the conscience of both will be different.

Leonardo DiCaprio and Martin Scorsese brought one of the most iconic films to life for the director and actor, respectively. However, the end of the movie that shocked millions of people, is not how they paint it. The outcome of the film left many people thinking, but in reality it is questioned that one cannot be calm having as many doubts, as the protagonist Teddy had, about reality.

It may interest you: Netflix has a record in profits after the confinement by Covid-19