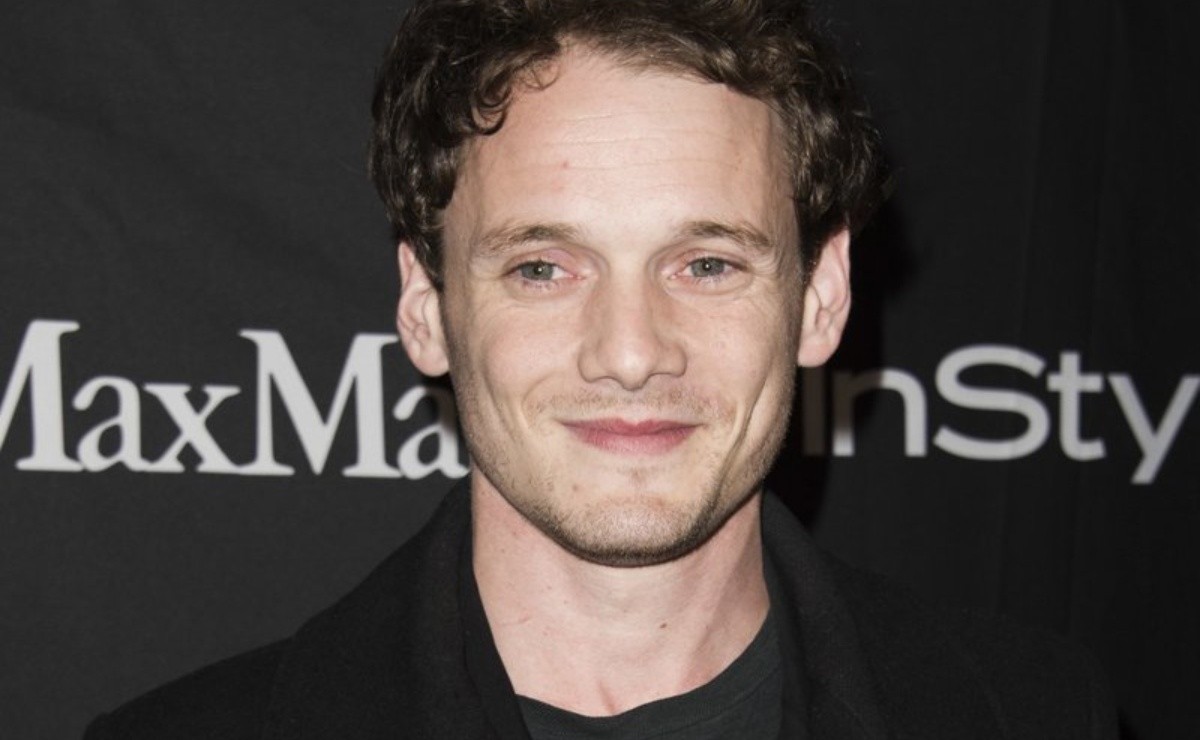 The film is a heartfelt and uncharacteristically revealing tribute to the creative force that was Anton Yelchin.

Anton Yelchin died in a freak accident at age 27, but a new documentary seeks to put the spotlight back on the actor’s extraordinary life.

"Love, Antosha," in search of film distribution, opened Monday at the Sundance Film Festival in Park City, Utah, drawing tears and applause from the audience. His parents, Viktor Yelchin and Irina Korina, the driving force behind the documentary on the intimate and secret life of Anton Yelchin and from its inception, were also present.

The film is a heartfelt and uncharacteristically revealing tribute to the creative force that Anton Yelchin was. It is told through home videos, archive images, personal letters and interviews with those who knew him, from his fellow “Star Trek” Chris Pine, John Cho and JJ Abrams, to Jennifer Lawrence, Martin Landau and Kristen Stewart, who He said it "broke his heart at 14". It’s a complex portrait of an artist who liked to take provocative photos at California sex clubs while dealing, unbeknownst to his closest friends, with cystic fibrosis.

After his death in 2016, his parents began gathering materials and even conducting interviews with people who knew him. By the time director Garret Price joined the project, he said "50% was already there."

Price decided to use Yelchin’s letters as a framework to tell a story of coming of age through her eyes. Nicholas Cage lent his voice to read the letters in the film.

Also read:  Will Smith Won't Return To DC Unless His Son Is Included

"The challenge with a story like this is that it ultimately ends in tragedy, but I didn’t want to make a tragic story," Price said. "I wanted to make an inspiring story."

As an editor by profession, Price has never met Yelchin or directed a movie before. "Love, Antosha" producer Drake Doremus, who was very close to Yelchin and directed him on "Like, Crazy," thought a more objective eye would be good for the film.

This story is by no means told through a pink lens suitable for the whole family. The film delves into his creative and professional anxieties while celebrating his talents.

“The credit goes to his parents, they were very direct and said they wanted to give us complete autonomy to tell the story. There was no pressure to deify Anton for an hour and a half, ”Price said. “I have made documentaries with heirs involved and there is the challenge of showing the subject in the best possible light. But this humanizes him and makes him a person with whom you can identify ”.

Price said Yelchin was preparing to publicize his diagnosis of cystic fibrosis, an inherited disease that causes the body to produce mucus that can accumulate in the airways and pancreas. He hid it for a long time because "he didn’t want people to feel sorry for him," but he realized that letting people know that he was living with the disease could help others.

The filmmakers raced to finish the film, but Price said everyone was motivated to keep the memory of Yelchin in the public mind.

"It was something we wanted to do as soon as possible because the world we live in moves so fast," Price said. "We don’t want it to be forgotten."