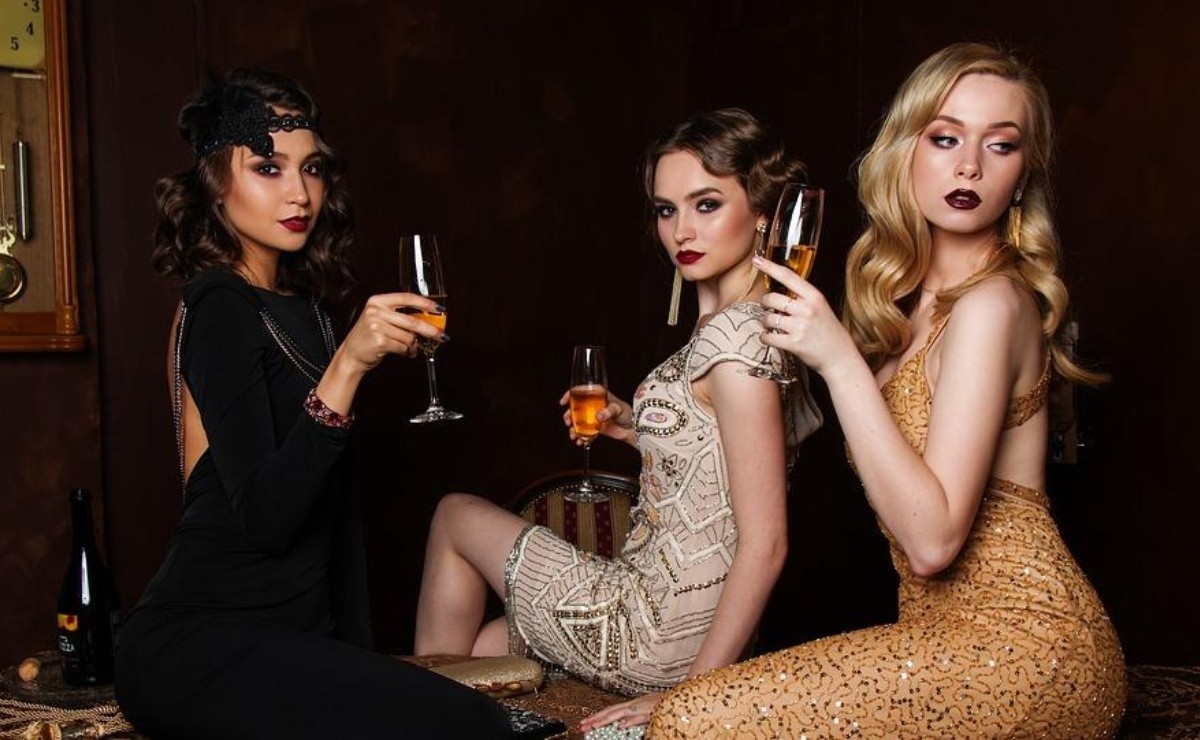 For every woman who likes to wear the best designs and exclusive evening dresses, elegant

Black and white are the colors of the night with which any woman highlights her figure and her face, we leave you a list of evening dresses with which you could wear on a red carpet. On the Goya red carpet, a parade of evening dresses could be seen, where between the delicacy of Penélope Cruz’s gray, a simple and uninteresting creation, and the surprise of Rosalía, sober, challenging her chandalera aesthetic, contrasted the excess of Paz Vega.

Penelope Cruz, always expected, did not dazzle with the design of the French firm of which she is the image. Nor, a great among the greats of elegance, Nieves Álvarez, who wore an Elie Saab, managed to hit the ground running like other times.

The singer Rosalía renounced her shuffling aesthetic and garish tones in favor of a mini kimono dress by Juan Vidal, the only one who dared with that length, made in technical fabric in contrast with bouquets of flowers and spikes and crystal details.

Teresa Helbig’s creations are always one of the safe bets so as not to disappoint on one of the most viewed catwalks of the year.

Macarena Gómez wears an off-white “plumetti glitter” tulle dress, made with velvet ribbons imitating the silhouette of the leaves on the body.

Carolina Yuste, in a black tuxedo, with Roberto Diz openings on the sleeves, a bet. Trousers and jumpsuit with a low back was also the bet of María León.