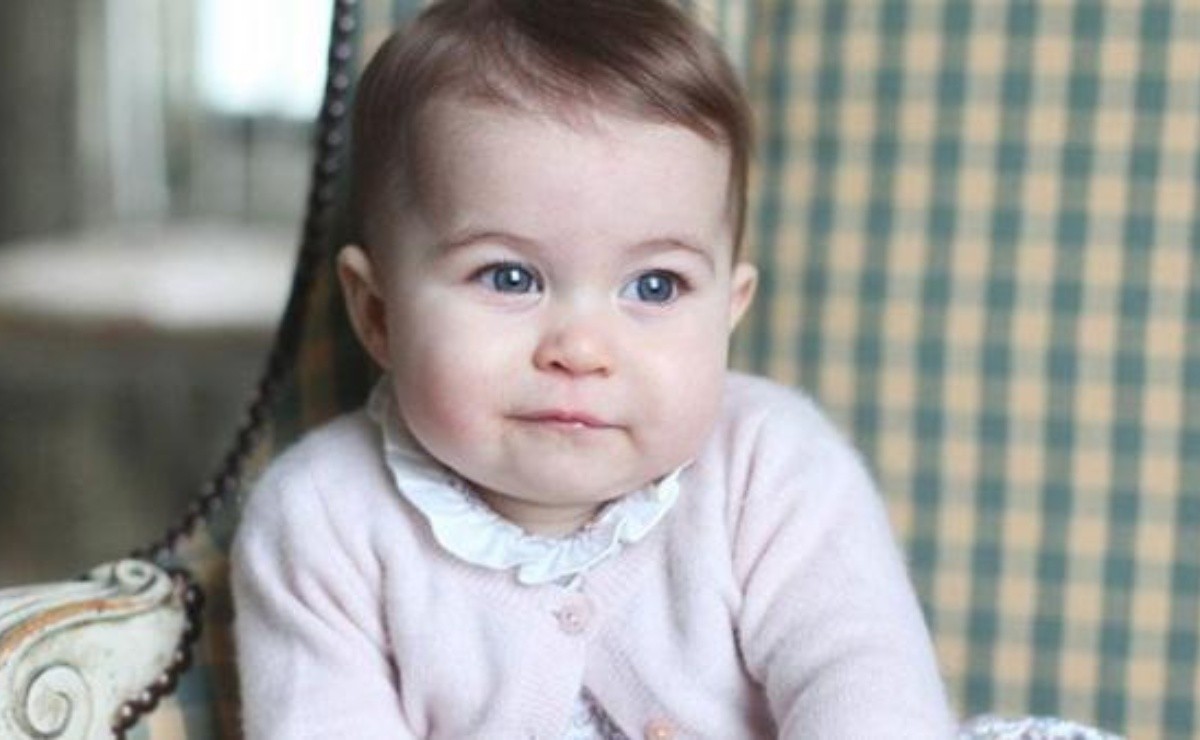 Without a doubt, Princess Charlotte and Prince George impose fashion on children of their age and that is why great brands make beautiful and adorable designs for them.

The children of the European Royal Houses such as Denmark, Sweden, Holland and England have declared their love for Spanish fashion and firms such as Pili Carrera, Amaia Arrieta, Pepa & Company have as regular clients Kate Middleton, Mary Donaldson, Victoria of Sweden and Maxima from Holland.

Princess Charlotte, in her first pose at Kensington Palace, chose a floral dress from the Valladolid firm M&H, a firm of which she has dressed on more occasions. His brother, Prince George has worn, on different occasions, designs by firms such as Fina Ejerique, Pisamonas or Mayoral.

The children’s shoe brand Tritex, which houses brands such as MAÁ and Manuela de Juan, has been chosen, on many occasions, by Sarah Jessica Parker, Kate Hudson, Alessandra Ambrosio or David Beckham to wear their children.

The Duke and Duchess of Cambridge shared two photos of Princess Charlotte at Kensington Palace.

The Duke and Duchess of Cambridge shared a photo of Prince George in great looks on his fifth birthday.

This is how royal families will dress

In a national panorama that dresses the Royal Houses of different countries, we analyze the next trends that are going strong and that will probably sneak into the closets of the smallest of royalty.

�� Wishing a very Happy 70th Birthday to The Prince of Wales! #HappyBirthdayHRH Two new photographs of The Prince of Wales and his family, taken by @ChrisJacksonGetty in the garden of Clarence House, have been released to celebrate HRH’s 70th birthday – visit @ClarenceHouse for more ��

Also read:  Consequences of living in a messy house

Alluding to the trends for the next season, as has been seen in FIMI (International Children’s and Youth Fashion Fair), neutral tones such as ocher or beige are maintained, betting strongly on classic combinations such as navy blue and red, presented in prints that have already become a trend, such as the tartan print, both with large and smaller squares.

As an innovative proposal in children’s fashion trends, the color black, commonly assigned to garments for adults. Presented in different forms, such as trim and decorative bows or prints such as "plumeti", to "total looks" for the most daring.

Shades such as dusty pinks and turquoise, intense color ranges for the winter months that blur the color barrier between the winter and summer seasons.