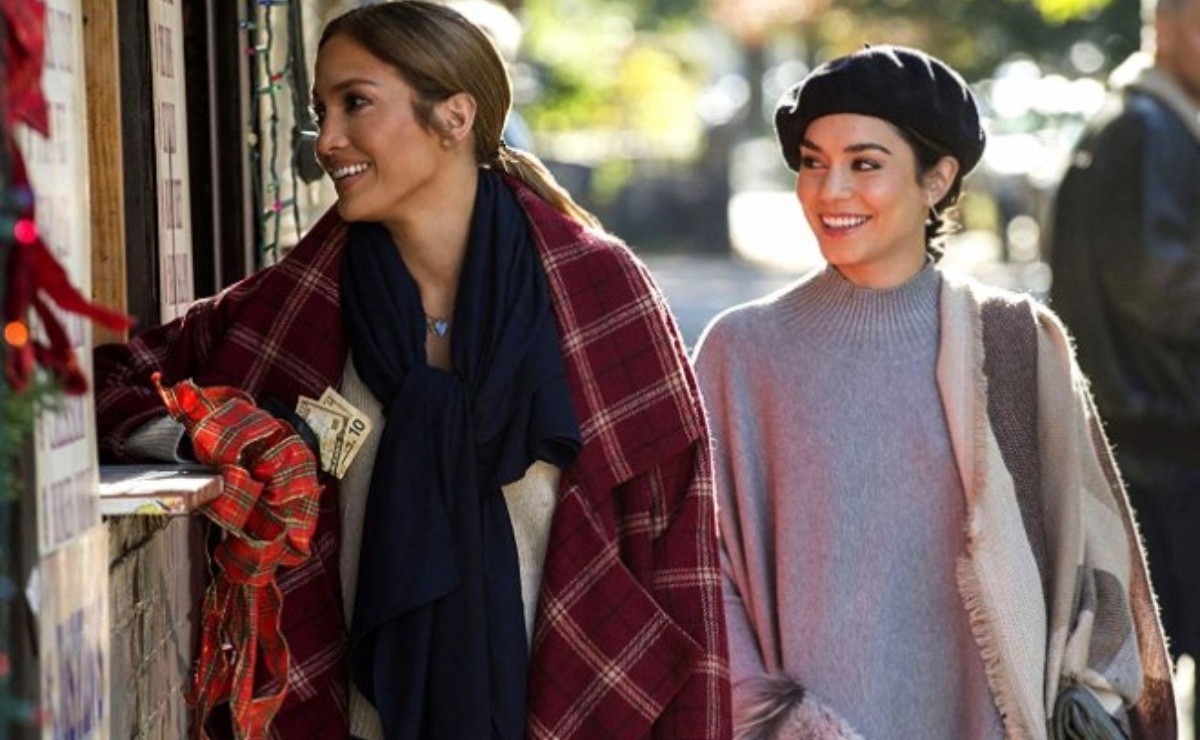 Jennifer Lopez returns to the cinema after years away from the screens, with a film in which she defends second chances

Being one of the most famous and important stars in Hollywood has not taken Jennifer López away from her humble origins, who when presenting the comedy “Second Act” assured that she still feels very connected to the streets and the working environment of New York that saw her grow up. .

“I feel like working class. I still break my back working or, okay? ”Joked the actress of Latin descent in a reduced meeting with the media, which Efe was part of.

“Look, I lived in the Bronx until I was 23 or 24 years old (…). It’s like you’re from Italy and just because you don’t live there doesn’t mean you’re very Italian: that’s what you are. And it’s the same for me with the Bronx. It seems like yesterday when I lived there. And even after having traveled the world and now living in Los Angeles (USA), I am still a girl from the Bronx, to the bottom, "he said.

López (New York, 1969) stars in and produces the comedy with emotional overtones "Second Act", directed by Peter Segal and with a cast that also includes Vanessa Hudgens, Milo Ventimiglia and Leah Remini.

With a very feminine cast, López shares scenes with Leah Remini, who in real life is a great friend of the actress, and with Vanessa Hudgens, whom she defined as “adorable” and “a little sister for her” and to whom she gave some tips while filming.

Also read:  Robert Pattinson Is Considered The Most Handsome Man On The Planet

“I am always like a mentor, a mother… I am very motherly by nature,” she noted.
"Second Act" focuses on Maya, a woman of Latino origin who works tirelessly in a supermarket but whose bosses do not recognize her effort and her worth.

However, Maya’s life takes a 180-degree turn when she gets an interview at a multinational in which she tries to prove that the wisdom of the street is worth at least as much as that taught in university classrooms.

“I believe it is true and that most people know it to be true. So I think people are going to identify with the movie. Most people don’t get to go to Harvard or Duke or these great colleges to become intellectuals, ”argued the actress.

On the other hand, López explained that in this film they tried to combine the entertainment of a comedy with a series of deeper messages.

“We had all these themes for the movie and you never know if they will come out in the end. But it was fun because all of them, the inspirational quote, the making mistakes or the second chances, survived in the editing room, "he said.

Also read:  The Son Of Martha Julia, Ex Of Gabriel Soto More Handsome Than Ever